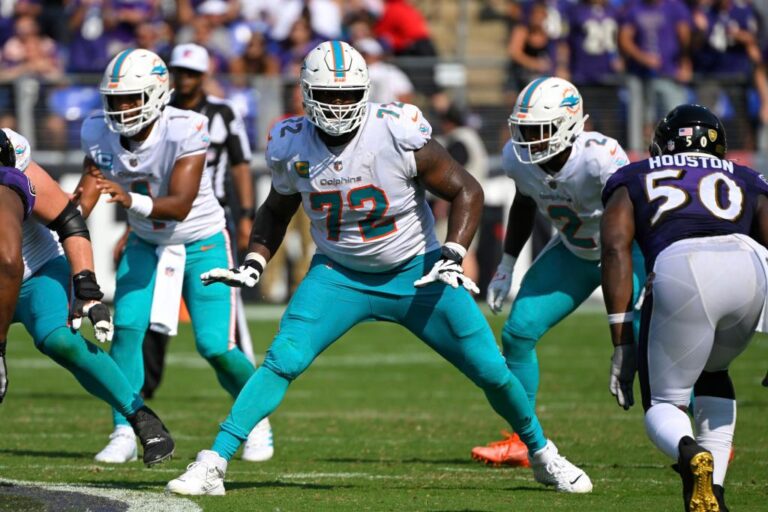 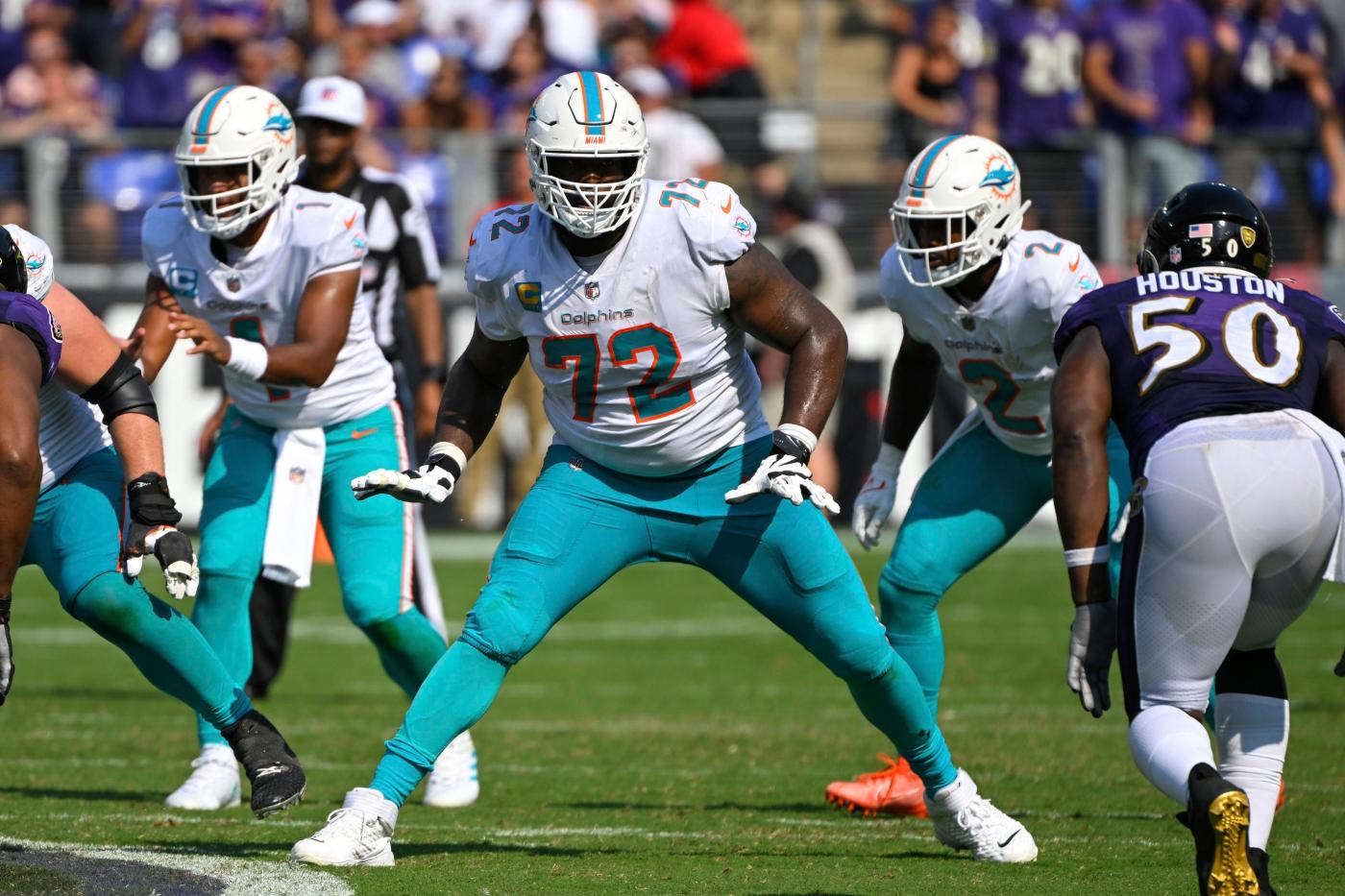 Miami Dolphins quarterback Tua Tagovailoa momentarily left the team’s 21-19 win over the Buffalo Bills late in the first half on Sunday before returning for the second half, and now the NFL Players Association is reportedly investigating if his concussion check was properly handled.

The NFLPA initiated the investigation shortly after the Dolphins’ thriller against the Bills at Hard Rock Stadium went final, according to NFL Network.

The Dolphins declined to comment, but Tagovailoa and coach Mike McDaniel, after the game, said it was actually a back injury that caused the third-year signal-caller to miss the end of the first half. The team initially called it a head injury.

Tagovailoa was pushed by Bills linebacker Matt Milano after a pass he completed on the final play before the first half’s two-minute warning. Milano was flagged for roughing the passer. The back of Tagovailoa’s head banged against the ground in a whiplash effect. Appearing woozy after getting up, Tagovailoa was walked off the field and into the locker room, under his own power, with trainers alongside him.

Tagovailoa said he got his legs stuck under someone on an earlier quarterback sneak and, amid the pushing, he felt his back was hyperextended. He said he stumbled after the Milano hit because his back locked up on him as he was getting up.

Said McDaniel: “When he hit his head on the ground, I assumed it was a head injury, but his legs got wobbly because his lower back was completely loose and, as he described it, he said his lower back was like Gumby or something.”

Tagovailoa added he did have to pass concussion protocol before he came out to the field for the second half. Backup quarterback Teddy Bridgewater entered for Miami’s starting signal-caller to finish off the final series of the first half.

Tagovailoa’s best throw in his return was a 45-yard connection to Jaylen Waddle deep over the middle on third-and-22 that led to the go-ahead Chase Edmonds touchdown run.

“They ran quarters coverage, and they played really deep, so I tried to hold the field safety to Tyreek’s side,” said Tagovailoa, who finished 13 of 18 for 186 yards and a touchdown pass to River Cracraft, “and then I came back to Waddle, trusting that Waddle would beat his guys, which he did.

“It was uncomfortable going in. I guess you could say it was the adrenaline that was keeping me going with the throwing.”

Added McDaniel: “That’s a big play that I think Tua will always remember, that a lot of his teammates will because he was battling through, and that’s really hard.”

It’s the third consecutive time Tagovailoa has gotten hurt in a game against the Bills. In last year’s Week 2 meeting in Miami Gardens, an A.J. Epenesa hit sidelined Tagovailoa with fractured ribs and put him on short-term injured reserve to miss the ensuing three weeks. In the 2021 Oct. 31 game in Orchard Park, Tagovailoa finished the game but came away with a finger injury on his throwing hand that cost him the next one and a half games.

Tagovailoa’s availability will be a hot topic throughout the short week before a Thursday night game at the Cincinnati Bengals.

The Dolphins had left tackle Terron Armstead and cornerback Xavien Howard, who have six Pro Bowls between them, start in Sunday’s game after both entered questionable.

Armstead played and made it through Sunday, holding up against All-Pro Bills edge rusher Von Miller despite missing the week of practice nursing a toe injury.

Howard, who was limited with a groin injury at Thursday and Friday practices after missing Wednesday’s session, largely drew the assignment of limiting Buffalo star receiver Stefon Diggs. Howard had six tackles and two pass deflections. Diggs finished with seven receptions for 74 yards.

Wide receiver Cedrick Wilson Jr. (ribs) was available for Miami after going in questionable, but he didn’t record a catch. The other Dolphin that entered questionable, defensive tackle Raekwon Davis (knee), was out Sunday. Miami started with a three-man defensive front that included Christian Wilkins, Zach Sieler and Emmanuel Ogbah. Cornerback Kader Kohou also got a start along with Nik Needham in the nickel formation.

Other Dolphins inactives were running back Myles Gaskin, quarterback Skylar Thompson and wide receiver Erik Ezukanma. The rookie signal-caller and wideout are healthy scratches for the third time in three weeks.

Greg Little, who has been playing right tackle for the injured Austin Jackson, twice made exits with a finger injury but returned both times.

Little first came off the field late in the first half, and Larnel Coleman entered for him at right tackle. Little tried to return early in the second half, but quickly exited again. That time, right guard Robert Hunt slid out to right tackle, with Robert Jones inserted at guard until Little went back in again.

A number of players were affected by the South Florida heat and humidity, especially in the second half, as the official game-day weather was 89 degrees with 63 percent humidity.

Howard was seen running into the locker room in the third quarter, dealing with cramps. Diggs, Bills tight end Dawson Knox and wide receiver Isaiah McKenzie were also dealing with heat issues in the second half.

Buffalo right tackle Spencer Brown was out due to heat illness as the Bills were already dealing with Morse, their starting center, out. His backup, Greg Van Roten, exited at one point, and right guard Ryan Bates left to be evaluated for a head injury in the third quarter.