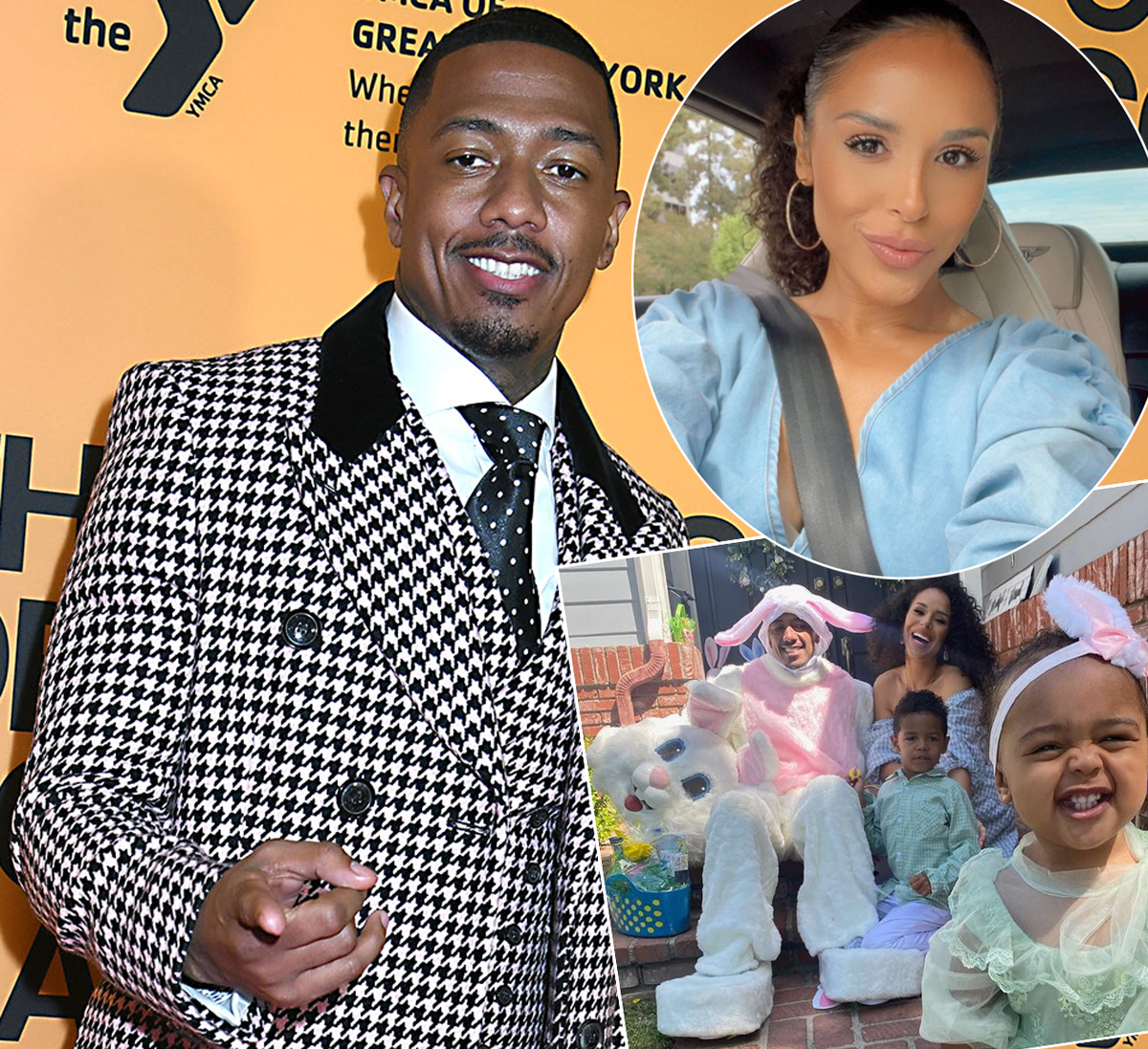 Nick Cannon is expecting yet another baby! The 41-year-old host revealed on Wednesday that he is preparing for the arrival of his tenth baby and third child with Brittany Bell. He dropped the news in a video montage posted on Instagram of him and his baby momma at a maternity photo shoot, during which she showed off her baby bump in various outfits. The clip also featured the parents taking pictures with their two children, 5-year-old son Golden Sagon and 19-month-old daughter Powerful Queen. Nick captioned the pregnancy announcement: “Time Stopped and This Happened . . . @missbbell.” He also . . .