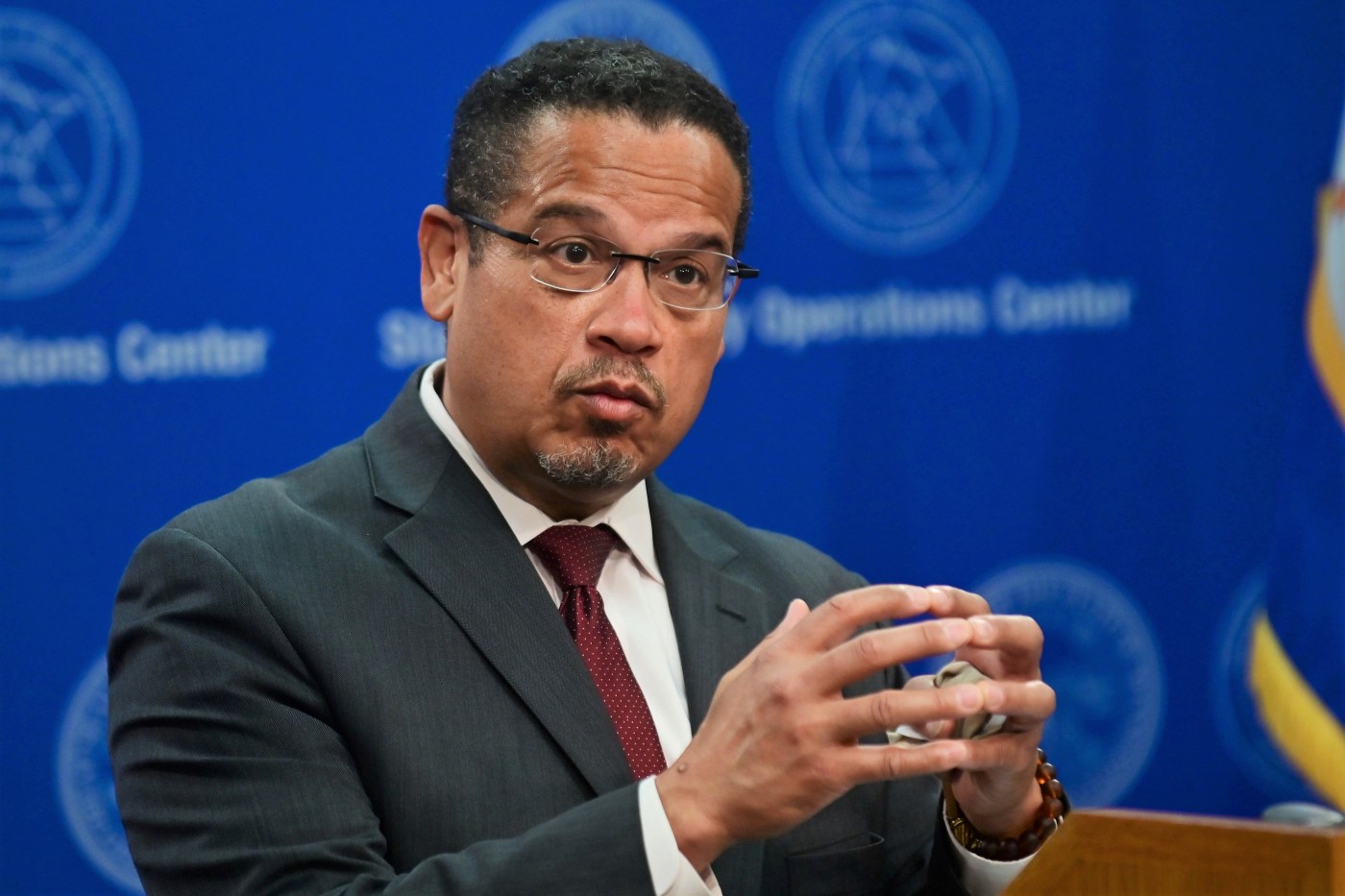 Attorney General Keith Ellison said Thursday that he won’t appeal a ruling that struck down most of Minnesota’s restrictions on abortion as unconstitutional, saying the state has already spent enough time and money on the case and is unlikely to win an appeal anyway.

Ellison, a Democrat who supports abortion rights, called his decision “in the public interest and … the right legal decision.”

Ramsey County Judge Thomas Gilligan on July 11 overturned a series of restrictions on abortion over the years, including a mandatory 24-hour waiting period and a requirement that both parents be notified before a minor can get an abortion.

He also eliminated a rule that only physicians can perform abortions, a move expected to eventually ease access to abortion in the state, which has become an island of legal abortion in the Upper Midwest.

Abortion opponents and the Republicans hoping to unseat Ellison in November’s election had demanded that he appeal the ruling, saying he was obligated to do so as the state’s top law enforcement officer.

In his statement Thursday, Ellison said his office had spent $600,000 defending the laws over three years of litigation. He also noted that an appeal would put the case back before Gilligan, the same judge who invalidated the laws.

“I have made clear throughout that my personal view has been that the challenged laws were not good public policy,” he said. “I have nonetheless vigorously defended those laws.”

Minnesota abortion providers had already been seeing a surge from as far away as Texas, Oklahoma and Alabama even before the U.S. Supreme Court overturned Roe v. Wade late last month. They say it’s too early to speculate as to how much Monday’s decision might accelerate that, but they agree it will greatly help them cope.

Say it any way you want — the Dolphins (3-0) are undefeated, in first place…