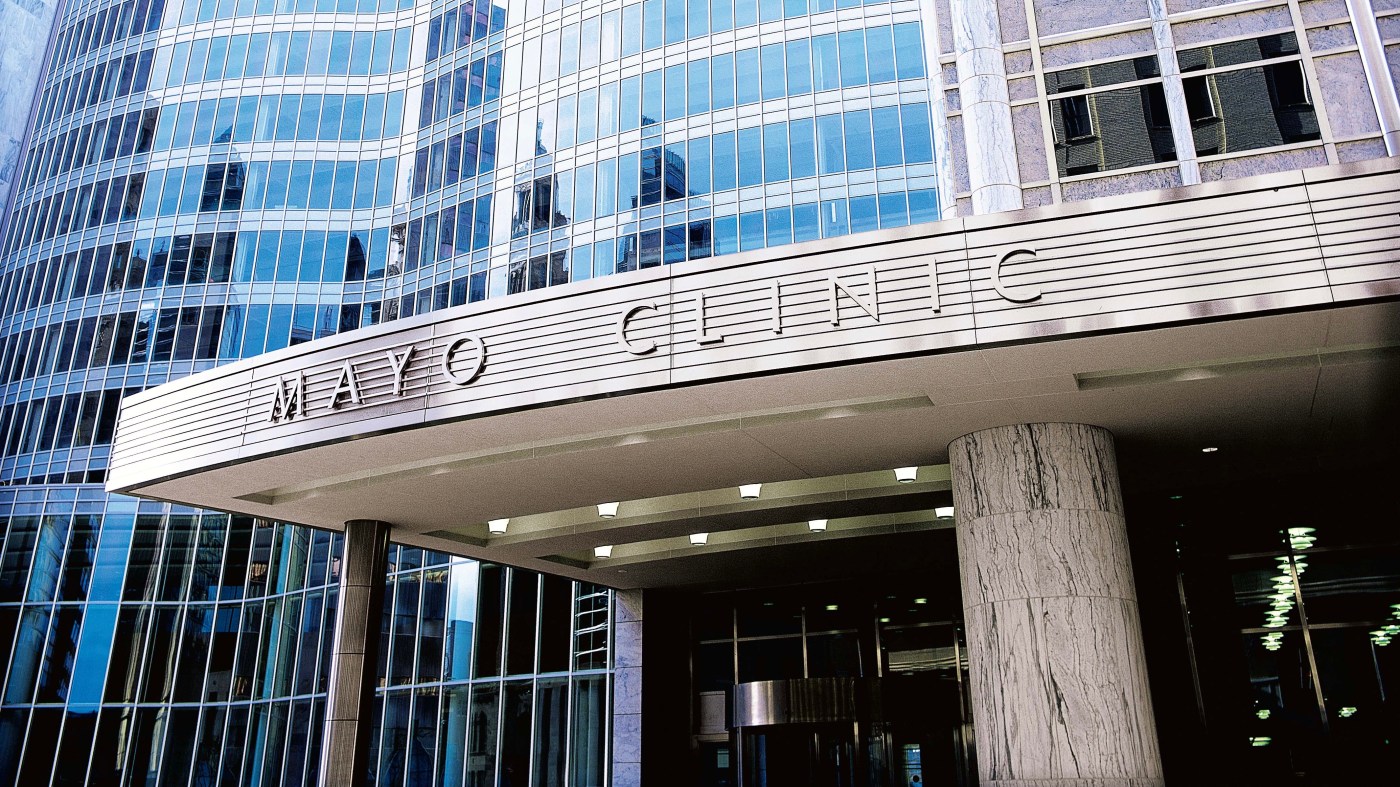 ST. JAMES, Minn. — For the second time in the span of a week, nurses at a Mayo Clinic Health System location have voted to decertify themselves from union representation in southern Minnesota.

On Monday, the National Labor Relations Board announced that nurses at the Mayo Clinic in St. James met approval for decertification from the American Federation of State, County and Municipal Employees’ Council 65. Nurses at Mayo Clinic St. James voted 15-2 in favor of decertification.

The petition for the decertification was led by Heather Youngwirth, a registered nurse at Mayo Clinic St. James. Youngwirth received help from the National Right to Work Legal Foundation, a conservative nonprofit that helps to break workers from union representation.

The vote was put ahead of the current contract expiration between the Mayo Clinic St. James nurses and AFSCME Council 65, which was set to expire on Aug. 21. All 17 nurses participated in the voting through mail-in balloting according to NWRL spokesperson Kylie Thomas.

Thomas said of the decertification vote: “These nurses clearly believe they would be better off without the union, but I’m unable to provide any more specific reasons in this instance. I can say that in other decertification efforts we’ve seen workers cite union officials ineffectiveness, mismanagement, lack of accountability, and the prioritizing of internal union interests over those of rank-and-file workers.”

AFSCME Council 65 did not immediately respond to a request for comment on the vote.

The NWRL also assisted nurses at the Mayo Clinic in Mankato, who voted to decertify themselves from the Minnesota Nurses Association union.

That decertification effort was led by Brittnay Burgess, a nurse at Mayo Clinic’s Mankato campus and the stepdaughter of Glen Taylor, a Mankato billionaire who holds stakes in Minnesota professional sports teams, owns the Minneapolis Star Tribune and is a former Republican state lawmaker.

The NWRL is also working with other Minnesota nurses employed at the Cuyuna Regional Medical Center in the Brainerd Lakes region who are seeking to decertify their membership with Service Employees International Union.

The efforts to decertify the Minnesota nurses unions comes against a backdrop of otherwise accelerating labor organizing in other sectors nationally.