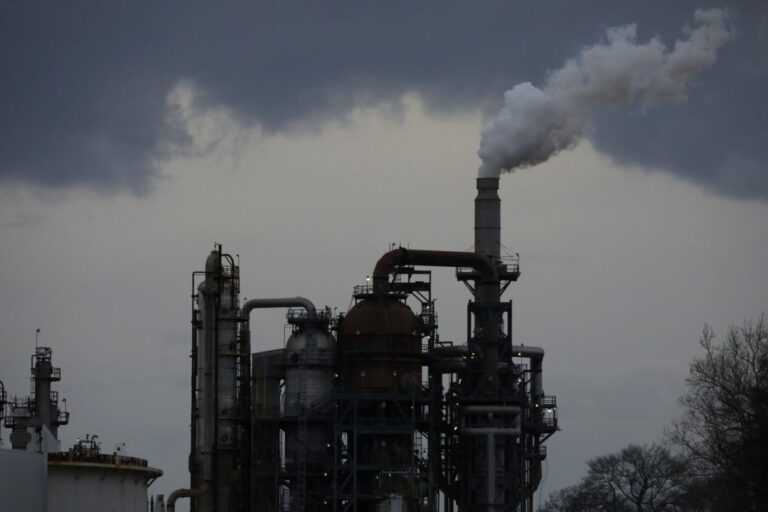 Oil rebounded after hitting the lowest level since early January as a rally in the dollar paused, buoying crude even as concerns remained about tighter monetary policy and weakening demand.

West Texas Intermediate climbed back toward $78 a barrel after sinking more than 8% over the previous two sessions. A Bloomberg gauge of the US currency eased from a record, with crude gaining alongside other commodities. The US oil benchmark remains on track for its first quarterly loss in more than two years on concern that energy consumption will fall even as Russia’s war in Ukraine drags on. The slump may spur the Organisation of Petroleum Exporting Countries and allies to consider paring supply to stem the rout.

“OPEC+ members have been oddly quiet,” said Warren Patterson, head of commodities strategy at ING Groep NV. “The group will likely be getting uneasy with the degree of weakness that we have seen in the market, and so there is the very real possibility that we see OPEC+ announce supply cuts.”

The grouping, which is next scheduled to gather on October 5, agreed to a token reduction in supply of just 100 000 barrels a day for October at its last session. ING’s Patterson said if cuts were agreed, they would need to be quite a bit larger than that “to have a meaningful impact on the market.”

Threats to demand remain as monetary policy is set to tighten further. A parade of Federal Reserve policy makers signaled on Monday that further rate rises were in store, with the need to tame inflation coming at the cost of a slowdown. Among them, Fed Bank of Cleveland President Loretta Mester said that officials will need to keep restrictive policy in place for longer.

Reflecting the global slowdown — which may hurt energy consumption — the World Bank lowered its growth outlooks for East Asia and Pacific. It forecast that Chinese growth would decelerate to 2.8% this year from 8.1% in 2021 amid Covid-19 related restrictions and a property-market slump.

Key time spreads have narrowed, suggesting market tightness is easing. Brent’s prompt spread — the difference between the two nearest contracts — was $1.19 a barrel in backwardation, compared with about $2 a month ago.