Olivia Wilde Breaks Her Silence On All Things 'Don't Worry Darling': 'People Will Look For Drama Anywhere They Can' 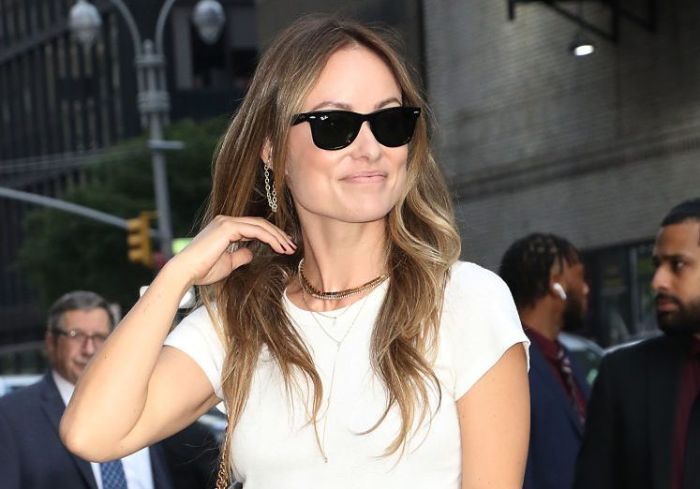 Olivia Wilde is finally opening up about all of the drama on (and off) the set of her latest film, Don’t Worry Darling. Source: MediaPunch/Bauer-Griffin / Getty The director stopped by The Late Show with Stephen Colbert on Wednesday to talk about Don’t Worry Darling ahead of the film’s release this Friday. Of course, instead of talking about the movie itself, most of the interview saw Wilde addressing the multiple rumors surrounding the project, which included the drama with Shia LaBeouf. Earlier this month, LaBeouf countered the director’s claims that he had been fired from DWD, . . .