Olivia Wilde & Florence Pugh had a 'blowout argument' in January 2021 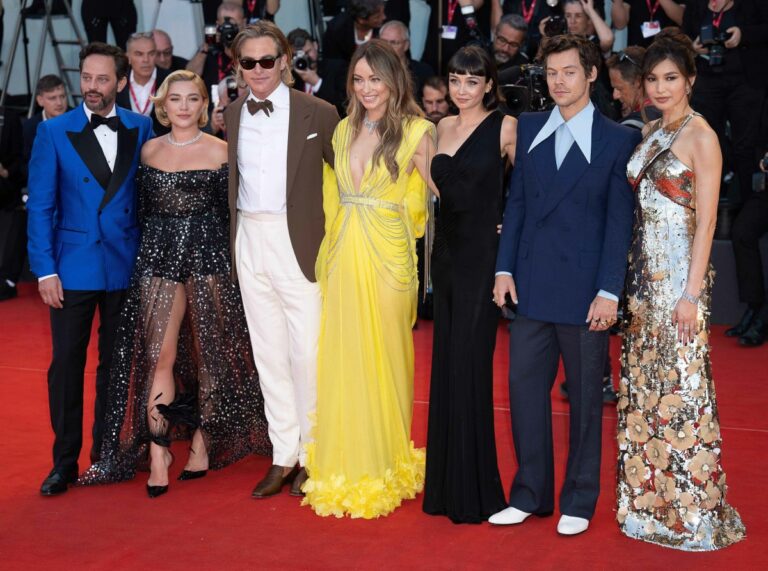 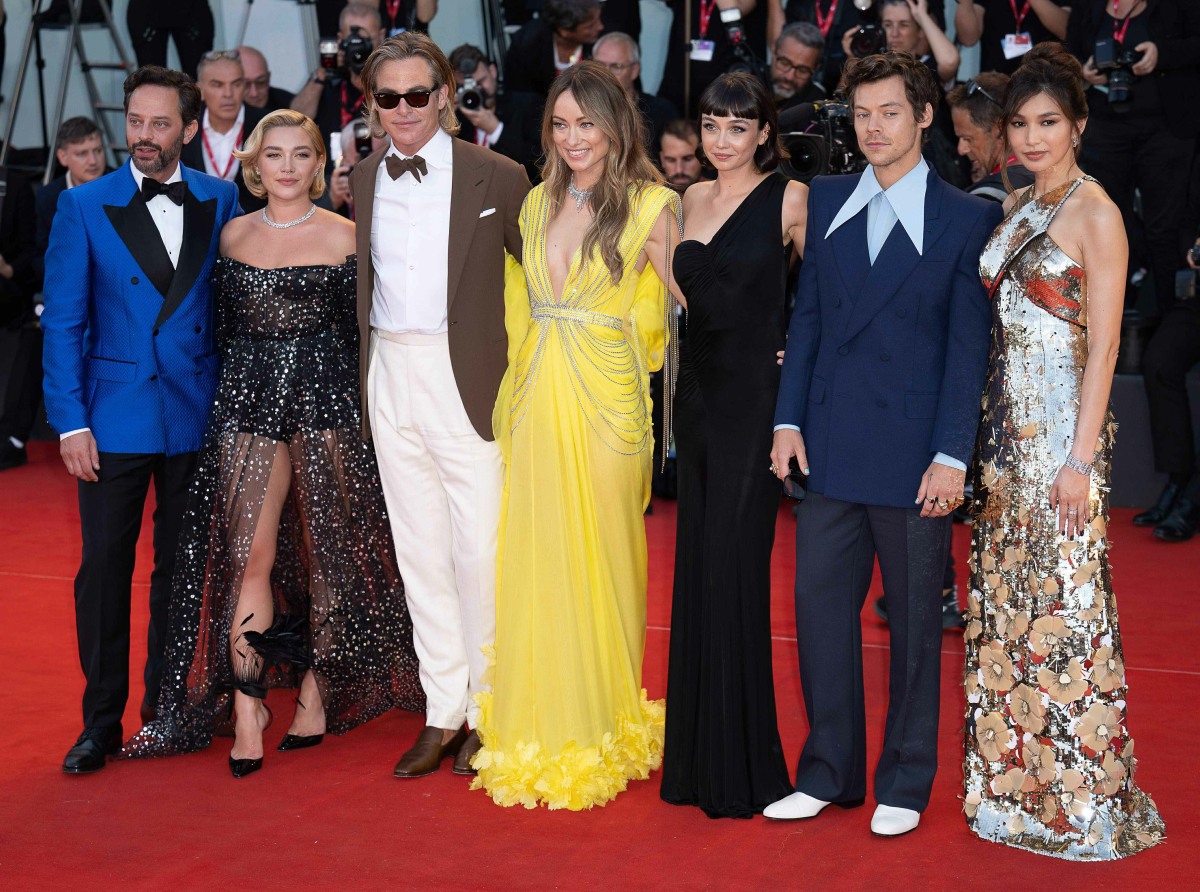 The promotion for Don’t Worry Darling was chaotic, but you can’t deny that there was word-of-mouth “buzz” for the film. Was most of the buzz about the behind-the-scenes drama? Yes. But that’s worked for other films too. It does look like all of the dramas between Olivia Wilde, Florence Pugh, Harry Styles and Chris Pine created enough interest to ensure that people came out for DWD’s opening weekend. Box office prognosticators were at their wit’s end trying to figure out what the up-and-down tracking meant, which led to a curious piece on Vulture. Vulture spoke to those industry . . .