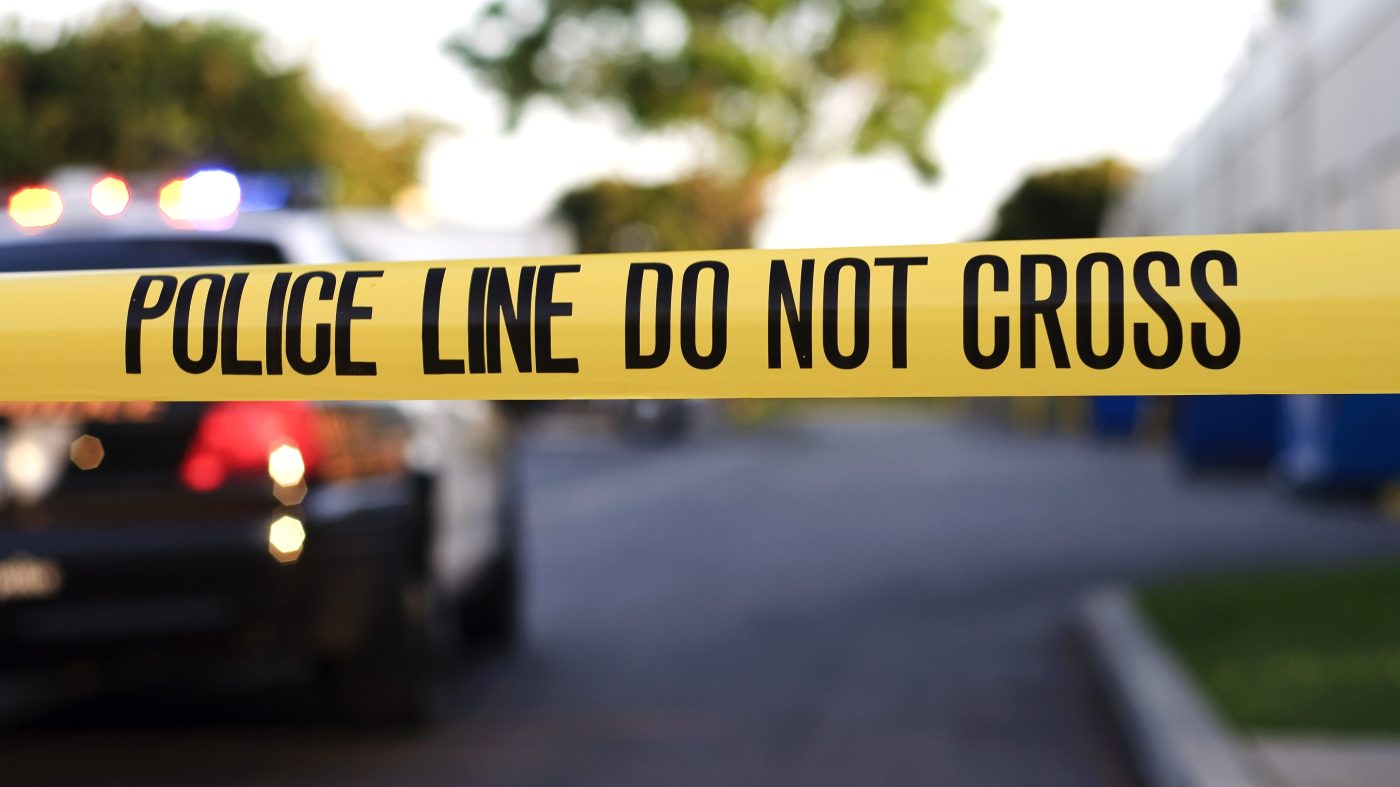 One person was dead and another injured after a shooting in Apple Valley Sunday night, police said.

At about 6:23 p.m officers were called to the 900 block of Oriole Drive on reports that “multiple people with weapons were shooting at each other.”

When police arrived, there were two gunshot victims outside a home.

One person was dead. The other was taken to the hospital.