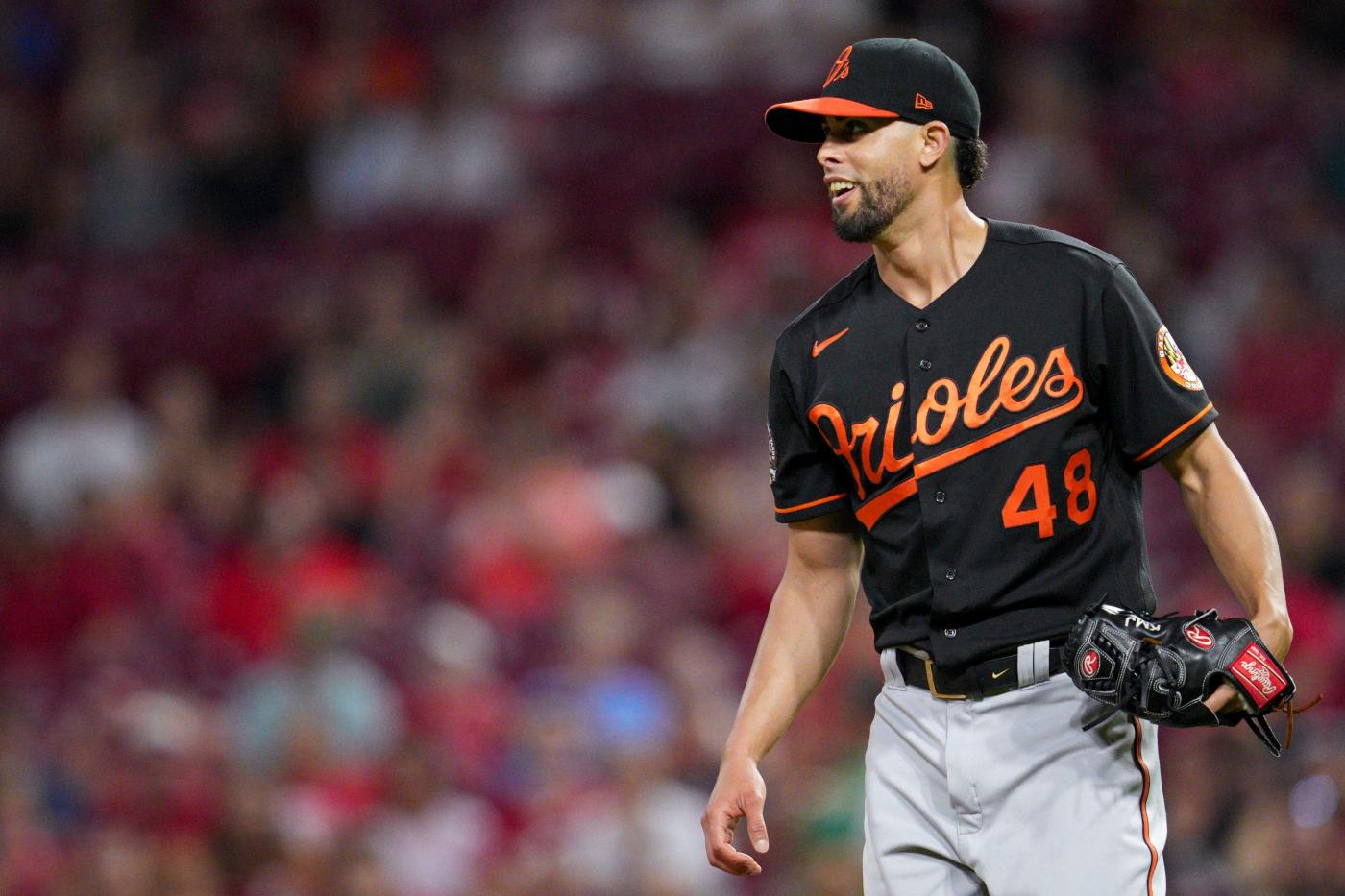 A game over .500 and only a handful of games out of a playoff spot, the Orioles are trading All-Star closer Jorge López to the Minnesota Twins, a source with direct knowledge of the agreement told The Baltimore Sun.

It’s the second straight day the Orioles traded away a major league contributor at a time their rebuild seems to be finally coming to fruition at the major league level. Monday, Baltimore traded first baseman Trey Mancini to the Houston Astros for two pitching prospects, one coming from the Tampa Bay Rays in a three-team swap.

López has been with the Orioles since 2020, arriving as a waiver claim from the Kansas City Royals. After struggling in the middle innings as a starter, López moved to the back of Baltimore’s bullpen and had immediate success, thriving as manager Brandon Hyde’s closer and representing the Orioles in last month’s All-Star Game in Los Angeles.

Baltimore Sun reporter Andy Kostka contributed to this report. This story will be updated.