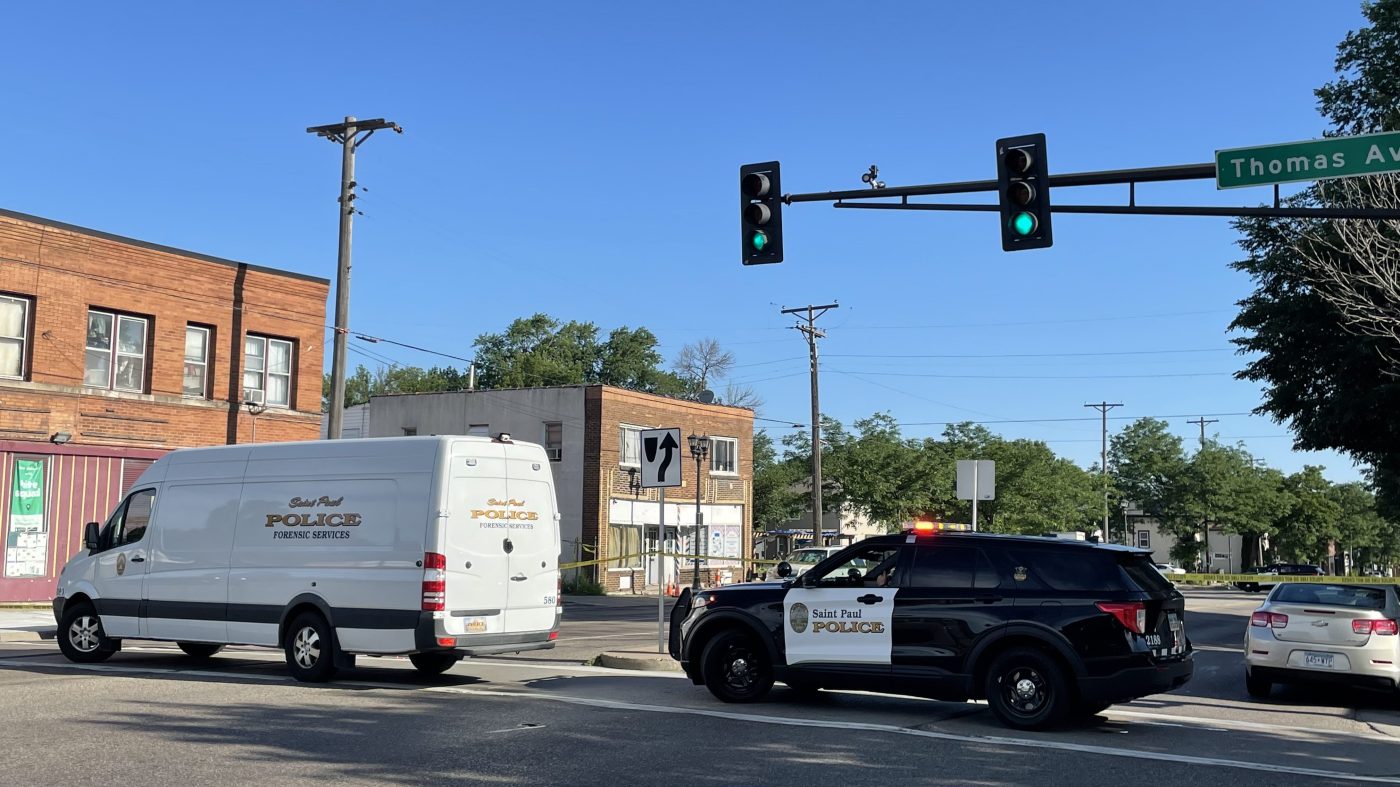 Police are calling a man’s death in St. Paul suspicious and are investigating.

Paramedics were called to the Frogtown area about 3:10 a.m. Friday on a report of man lying on a sidewalk in the 600 block of North Dale Street. They determined he was deceased.

He had trauma to his face, the cause of which wasn’t immediately known, said Steve Linders, a police spokesman. Members of the homicide and forensic services units were called to process the scene and look for any evidence.

The Ramsey County medical examiner’s office will conduct an autopsy to determine the man’s cause of death and identify him.