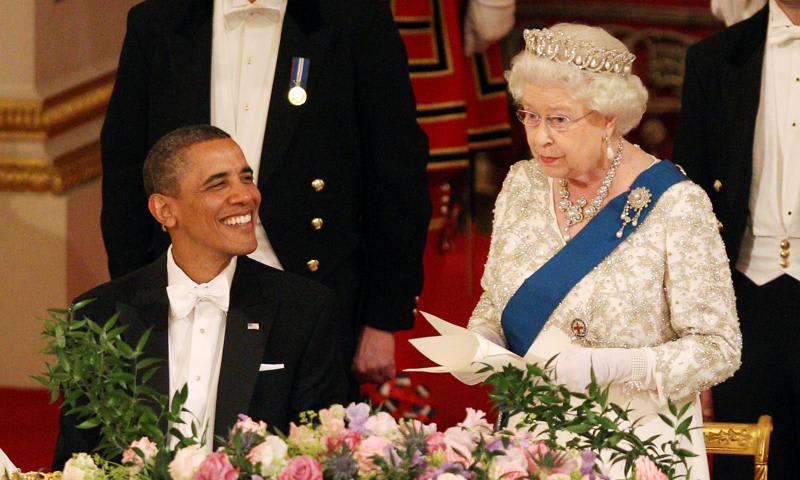 President Barack Obama publicly spoke about his experience with the late Queen Elizabeth II during an interview at the Inbound Conference. According to the 44th U.S President, meeting Her Majesty was a memorable event and something he was looking forward to. “I was fortunate enough to know her, and you know, I always used to say that were only a handful of people that I met while I was in office -or afterward -that is exactly the way you want them to be. The Dalai Lama, Nelson Mandela, The Queen of England,” he said. GettyImagesUS President Barack Obama and Queen Elizabeth II attend . . .