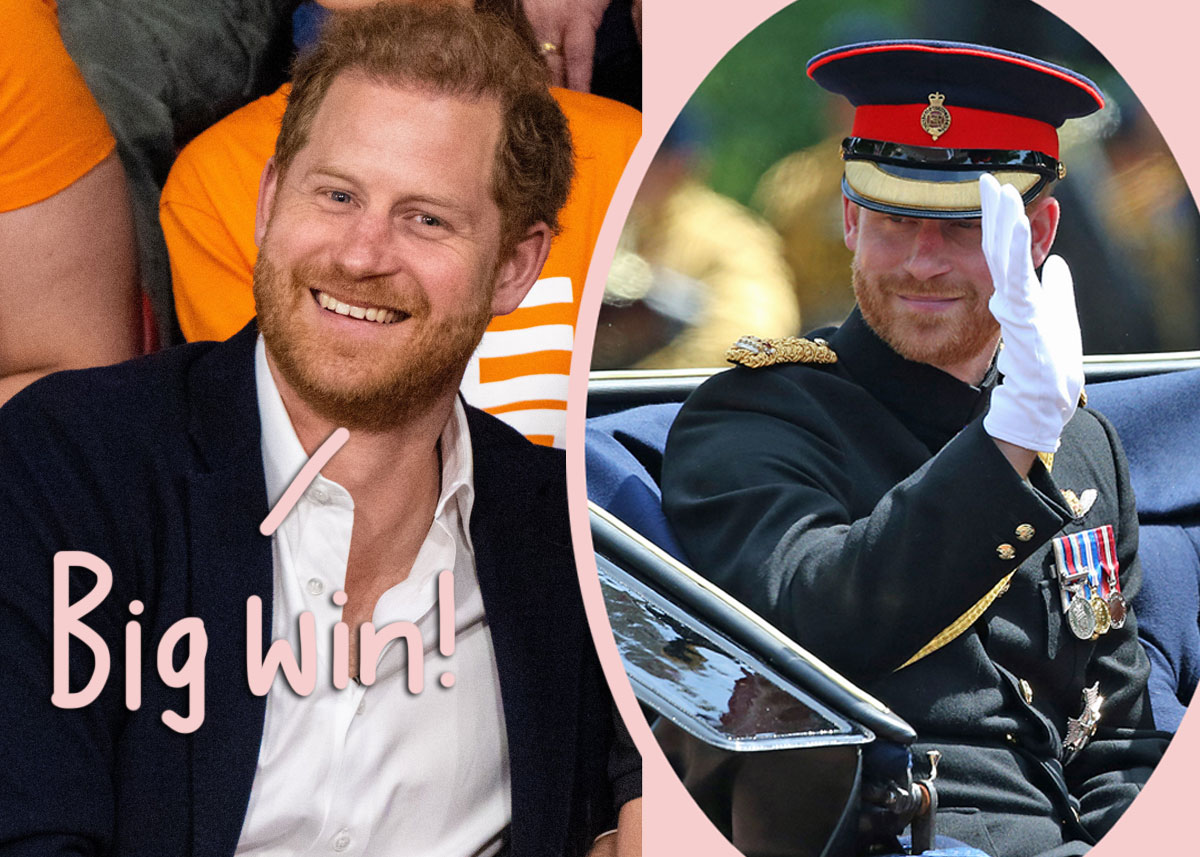 Big change! Prince Harry has finally snagged himself a win! In a surprising twist of events, the Duke of Sussex will now be allowed to wear his military uniform for a special tribute to Queen Elizabeth II on Saturday, per The Mirror. According to a source who spoke with the outlet on Thursday, the Queen’s eight grandchildren (including Prince William, Princess Beatrice, Princess Eugenie, Zara Tindall, Lady Louise, Peter Phillips, and James, Viscount Severn) will appear for a lying-in-state vigil at Westminster Hall on Saturday evening. Unlike previously announced, during the silent 15-minute . . .