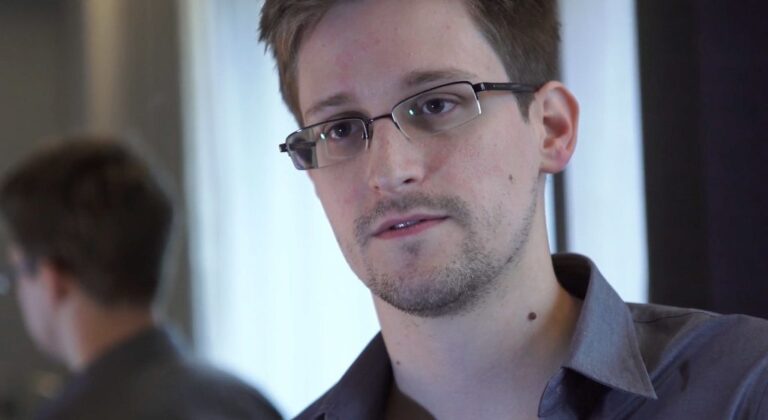 President Vladimir Putin granted citizenship to Edward Snowden, the former National Security Agency contractor who disclosed a top-secret spying program and has been living in Russia since fleeing the US nine years ago.

Snowden made public the trove of classified documents that showed how the US and British governments were monitoring the communications of citizens not suspected of crimes. These papers also revealed how the NSA tried to tap into major computer networks, including Google’s.

The whistle-blower obtained permanent residency in 2020 and soon after applied for citizenship. At the time Snowden tweeted that he was looking forward to eventually returning to the US. He cited his child as his motivation for seeking dual citizenship, saying that it would prevent him and his wife from being separated from their son.

Putin, who started the full-scale invasion of Ukraine in February 2022 and has suffered recent setbacks on battlefield, last week ordered the mobilisation of 300 000 troops. The decision triggered sporadic protests throughout the country, amid fears the government will close the border for draft-aged men.

At 39, Snowden is within the age of conscription but сan’t be called up as he didn’t serve in the army under the Russian law and isn’t a reservist, Tass news agency reported, citing Anatoly Kucherena, his lawyer.