Ranking all 30 MLB teams heading into the All-Star break. Where do the White Sox and Cubs stand? – Twin Cities 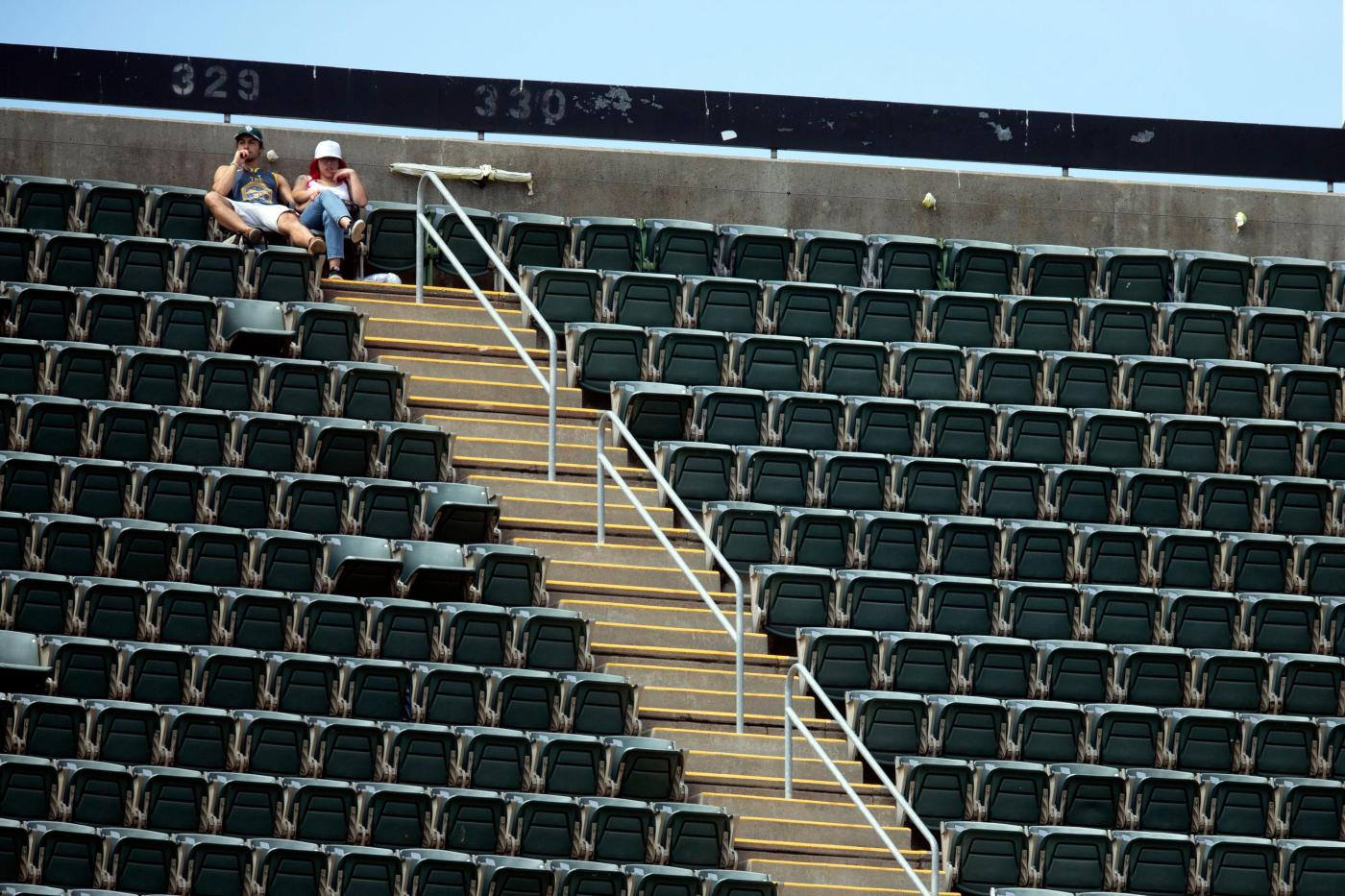 Outside of the regression of the Chicago White Sox and Toronto Blue Jays and the rise of the Baltimore Orioles, the 2022 season hasn’t seen to many huge surprises.

The preseason favorites — the Los Angeles Dodgers, New York Yankees and Houston Astros — have dominated their respective divisions, while rebuilding teams such as the Cincinnati Reds, Oakland A’s and Chicago Cubs remain bottom-feeders.

With the All-Star break on deck, it’s time to update our rankings for the first time since the start of the season.

Instead of traditional power rankings of the strongest teams, our list is based on overall talent level, ability to withstand injuries, management’s willingness to make in-season adjustments and ownership’s propensity to do whatever it takes to win this year.

Is it the best team in baseball history or just media hype in the Twitter age? The Yankees are on pace for 115 wins, but they’re 2-3 against the Houston Astros, the team they should face in the American League Championship Series.

Dusty Baker’s ninth life might be his best managing job yet. The hated Astros remain America’s best bet to save us from a Yankees-Mets World Series.

No wonder White Sox Chairman Jerry Reinsdorf didn’t want Steve Cohen buying the Mets. Spending tons of money apparently works, and hiring a wise, old man in Buck Showalter was the correct move to take the Mets to the next level.

The tracks of Freddie Freeman’s tears took on a life of their own, but the former MVP made the best lineup in baseball even stronger. With so many current and former All-Stars on the roster, the Dodgers can cruise into the postseason without adding on. But they will anyway because they’re the Dodgers.

They woke up four games under .500 on June 1 and suddenly remembered they were the world champions. The Braves went on a 14-game winning streak and entered the final weekend of the first half winning 31 of 41 games and challenging the Mets in the NL East.

Starter Shane Baz this week became the 17th Rays player — and 12th pitcher — on the injured list. But you don’t hear manager Kevin Cash complaining about it because the Rays have an abundance of depth and play through injuries.

The Brewers have no real stars in their lineup outside of Christian Yelich, yet they’re fourth in baseball in home runs and getting enough starting pitching to lead the majors’ weakest division. How long can this last? At least until 2023.

Replacing manager Joe Girardi with Rob Thomson proved to be the right move by GM Sam Fuld. But they’re 3-9 against the Mets, and Bryce Harper is out with a fractured thumb, leaving it all on Kyle Schwarber to carry the load. So far, so good.

The “meh” contender in the “meh” division. The Cardinals should be running away with the NL Central with sluggers Paul Goldschmidt and Nolan Arenado, but they’re still treading water at the halfway mark under first-year manager Oliver Marmol.

They have nothing to play for but a wild-card spot, and losing two of three to the Cubs sent them into a tailspin in July. Fortunately ace Chris Sale is back to give the Red Sox a lift before his next deflating injury.

Their latecollapse last year is fresh in everyone’s minds, so skepticism remains after another strong start. Bob Melvin replaced Jayce Tingler, but it could be 2021 was the players’ fault after all. Padres fans are piling on President A.J. Preller.

Give peace a chance? No thanks. A disappointing season turned around after their epic brawl with the Angels. The M’s went 11-1 during the player suspensions and roared into the weekend with 14 wins in 15 games.

Still living off their potential instead of living up to it, which led to Charlie Montoya’s firing Wednesday. Like the White Sox, the Jays still have hope that their talent will make a difference in the long run. What else is there?

The Marlins posted a 2.56 ERA in 15 games from June 29 through Thursday, and Sandy Alcantara might be the best starter in baseball. But all that pitching is being wasted on a young team that’s always a couple players short of turning the corner.

Give the Twins credit for staying in first place this long. But they had better hang on because Carlos Correa probably will opt out for more money after the season. Then it’s back to the rebuild.

Brandon Hyde should be AL Manager of the Year if the Orioles finish above .500 after a 110-loss season. Even the weakest link in the AL East is better than some contenders with superior records.

Baseball’s biggest bust in the first half? Hall of Fame manager Tony La Russa is taking a beating on Twitter, sports-talk radio and the Sox postgame show. GM Rick Hahn can’t be happy with the way his team has played.

New name, same old team. The Guardians are a young bunch accidentally contending in a bad division. When the players get better, they’ll be dealt for more prospects. It’s a vicious cycle in Cleveland.

The Rangers went big this offseason, setting a record by spending more than a half-billion dollars on players, notably signing Corey Seager and Marcus Semien to long-term deals. They still suck, and their longest winning streak is four games.

They won 107 games last season but will be lucky to finish .500 the way they’ve been playing since June. Defensively inept is a polite way of putting it.

Kris Bryant playing third base appears to be history, but his back issues aren’t, so the Rockies have some explaining to do if he doesn’t revert to form.

Javier Báez needed an audience to perform to but somehow wound up in Detroit. This was supposed to be the year they turned the corner, but it’s still the same old Lions … I mean Tigers.

Their No. 5 starters combined for a 7.93 ERA, so they called up Dallas Keuchel to stop the bleeding. Should we tell them? Nah.

Firing manager Joe Maddon for Phil Nevin was like replacing Steve McQueen with Don Knotts. The Angels hitters have a strikeout rate of over 26%, which is worse than many T-ball teams.

The rebuild that can’t be called a rebuild looks a lot like a rebuild that’s going the wrong way. But Cubs fans are leading the league in beer-cup snakes, so there’s that.

The Bucs lost to the Cubs 21-0 and it still wasn’t their low point of the season.

At least Joey Votto seems to be having fun while the Titanic sinks. The Reds’ only saving grace is getting to play in the same division as the Cubs and Pirates.

Ten players couldn’t make the trip to Toronto because they were unvaccinated, which should be embarrassing to baseball and the Royals front office. But GM Dayton Moore and manager Mike Matheny are embarrass-proof.

The Nationals aren’t listening to offers for Juan Soto, which is heartening for fans because he’s the only player worth watching.

Four fans at an A’s game reportedly were injured by bullet fragments from people in Oakland shooting bullets in the air to celebrate the Fourth of July. One more reason to avoid going to an A’s game.