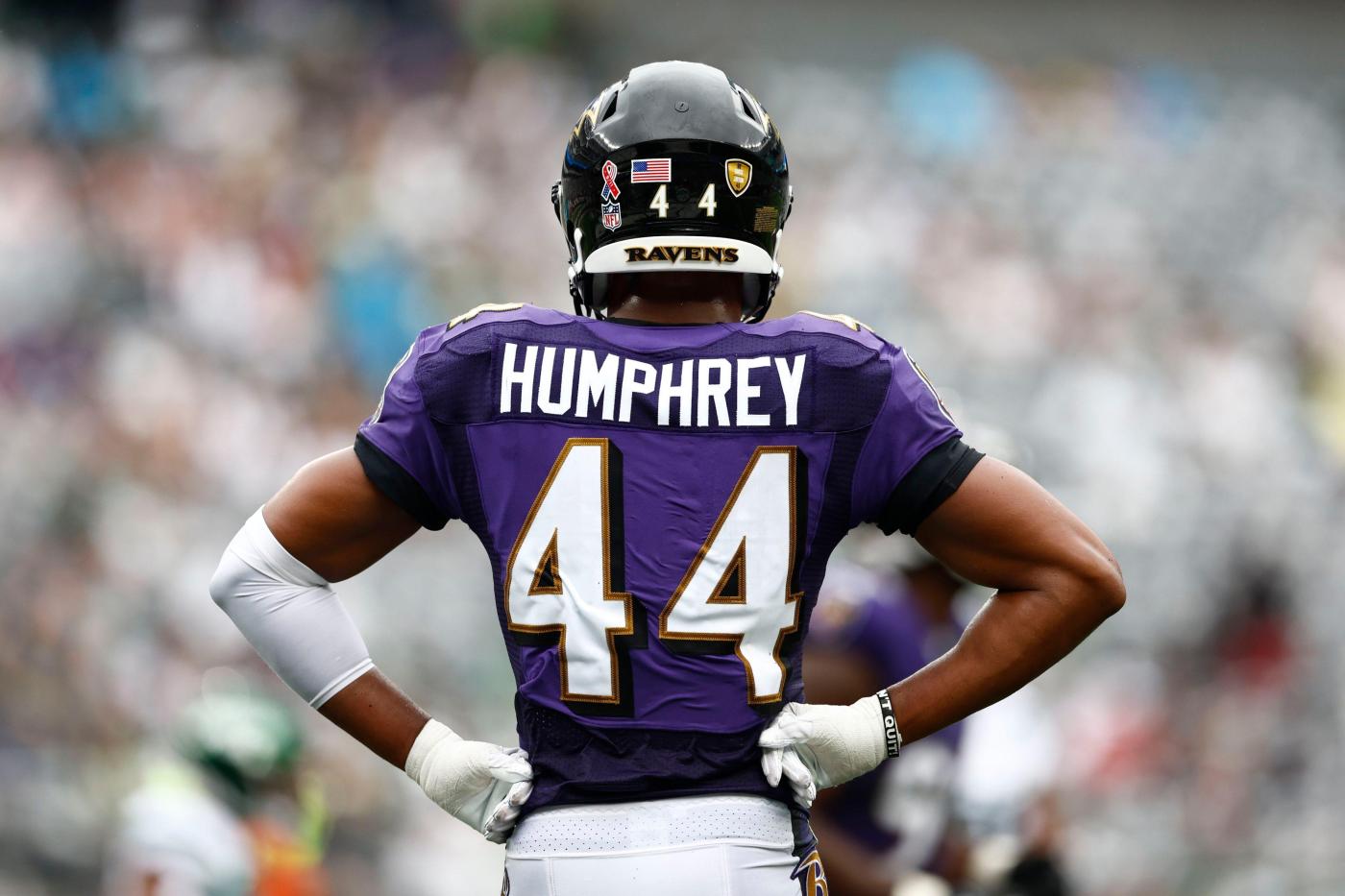 Ravens cornerback Marlon Humphrey was absent for the open portion of practice Friday, raising further questions about the health of the team’s secondary ahead of Sunday’s game against the Miami Dolphins.

With Brandon Stephens (quadriceps) missing practice for the second straight day, the Ravens’ top four cornerbacks entering the season are all either unavailable or uncertain for Week 2. Humphrey (groin) was limited in practice Thursday, while Kyle Fuller suffered a season-ending knee injury Sunday against the New York Jets. Marcus Peters (knee) was a full participant in practice Thursday, but he hasn’t played in a game since tearing his ACL a year ago.

The only healthy cornerbacks on the Ravens’ 53-man roster are rookies Jalyn Armour-Davis and Damarion “Pepe” Williams, who combined for 16 defensive snaps in Week 1. Injuries could leave the Ravens’ secondary at a disadvantage against a Miami Dolphins receiving corps headlined by Tyreek Hill and Jaylen Waddle.

The Dolphins have their own health woes. Miami coach Mike McDaniel told reporters Friday that starting right tackle Austin Jackson (ankle) will be placed on injured reserve, sidelining him for at least the next four games. Greg Little is expected to start in his place.