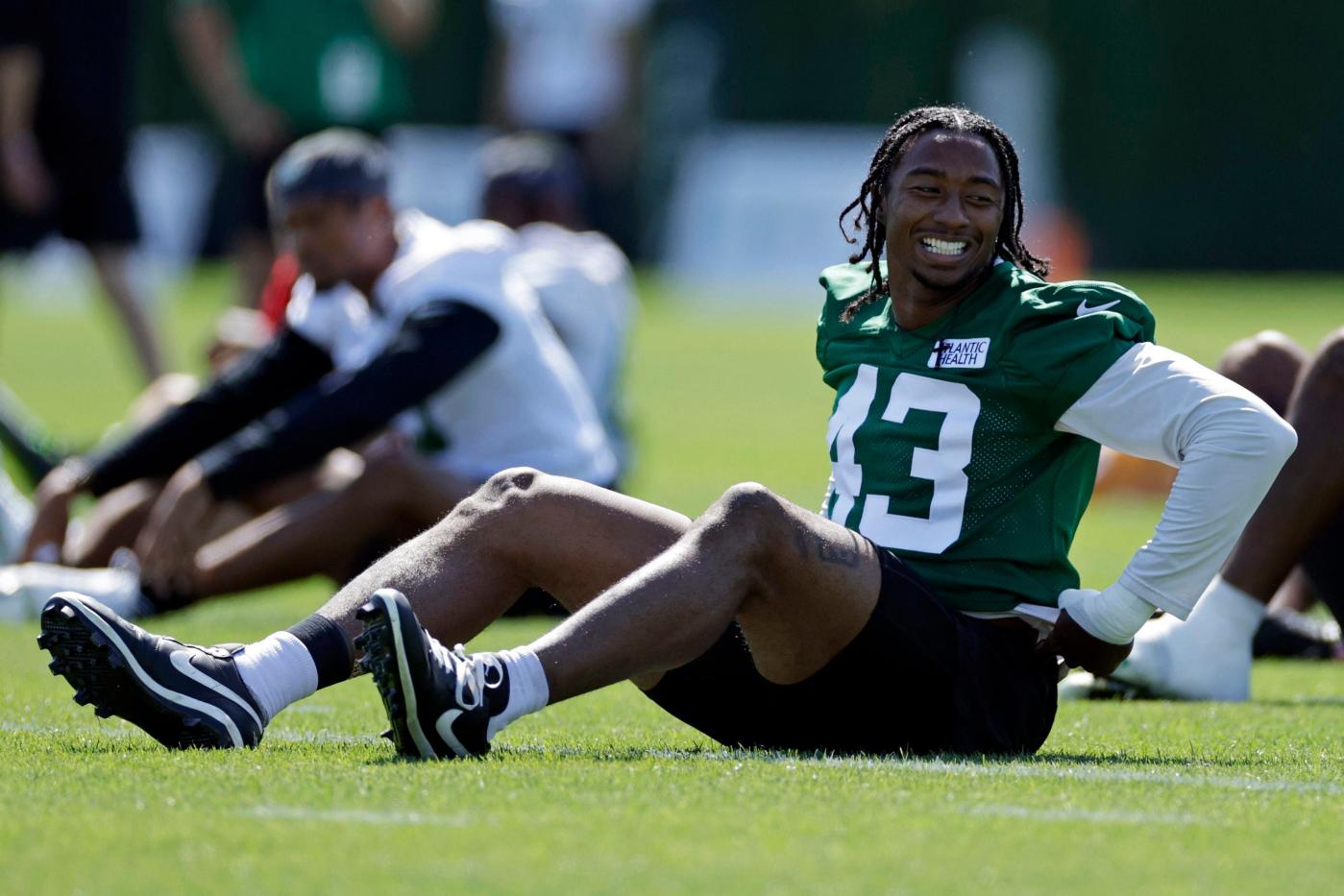 The Ravens will need to make space for Phillips, whom the Jets released Tuesday as part of their final wave of roster cuts. General manager Eric Decosta can free up roster spots by sending players to injured reserve, releasing them or trading them.

Phillips, who played in all 17 games last season and started one for the Jets, had 31 tackles, including two tackles for loss, a sack and a quarterback hit. He led the Jets in special teams snaps, an asset for a Ravens team that this offseason lost defensive back Anthony Levine Sr. and inside linebacker Chris Board, who topped the team in snaps there last year.

On defense, Phillips lined up mostly as an off-ball linebacker, according to Pro Football Focus. He also saw some time as an outside linebacker, starting along the line of scrimmage. The 6-foot-2, 230-pound Phillips, who went undrafted out of Illinois in 2019, averaged about 9.4 defensive snaps per game.

None of the 15 Ravens waived Tuesday, most notably defensive lineman Isaiah Mack and rookie running back Tyler Badie, were claimed by another team. They’re eligible to rejoin the Ravens’ 16-man practice squad, which will be assembled Wednesday.