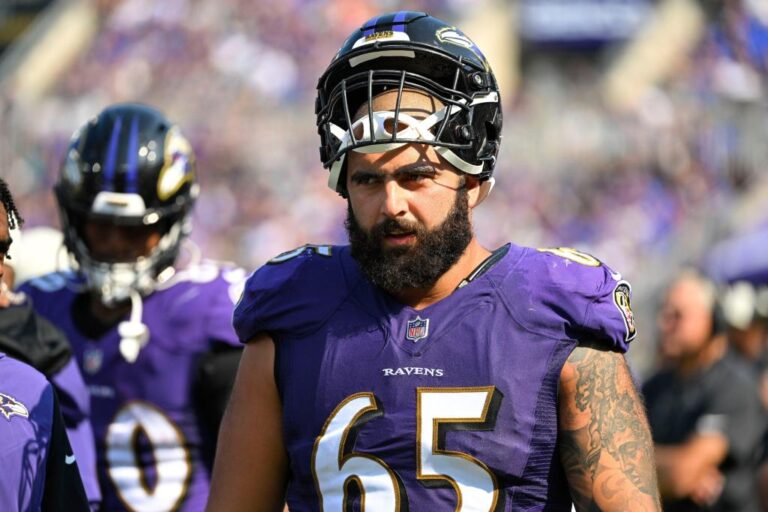 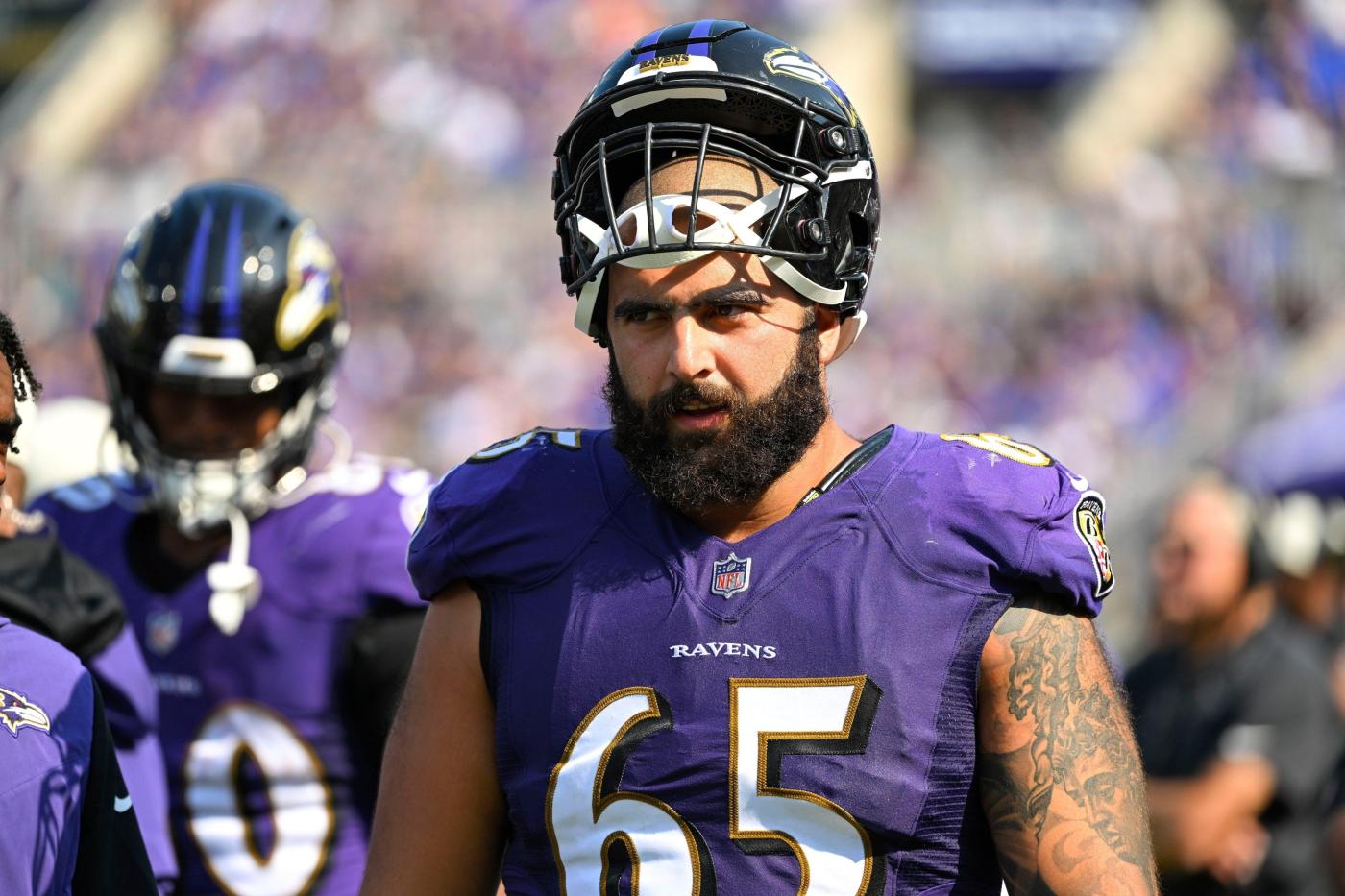 Baltimore was facing a third-and-5 with 9:42 on the clock when Mekari stepped on running back Justice Hill’s foot while blocking a New England defender. Mekari punched the field in frustration before being taken to the medical tent and was later carted to the locker room with his shoe and sock removed form his left leg.

Mekari, who signed a three-year extension Dec. 30 and has served as a versatile piece of the offensive line since joining Baltimore as an undrafted free agent in 2019, is questionable to return Sunday.

With Mekari out, the Ravens are down to their fourth-string left tackle. Ronnie Stanley is still working his way back from an ankle injury, while Ja’Wuan James suffered a season-ending torn Achilles tendon in Baltimore’s season opener against the New York Jets.

A 2-day National Seminar is being organized by the Government Law College, Thiruvananthapuram on the…