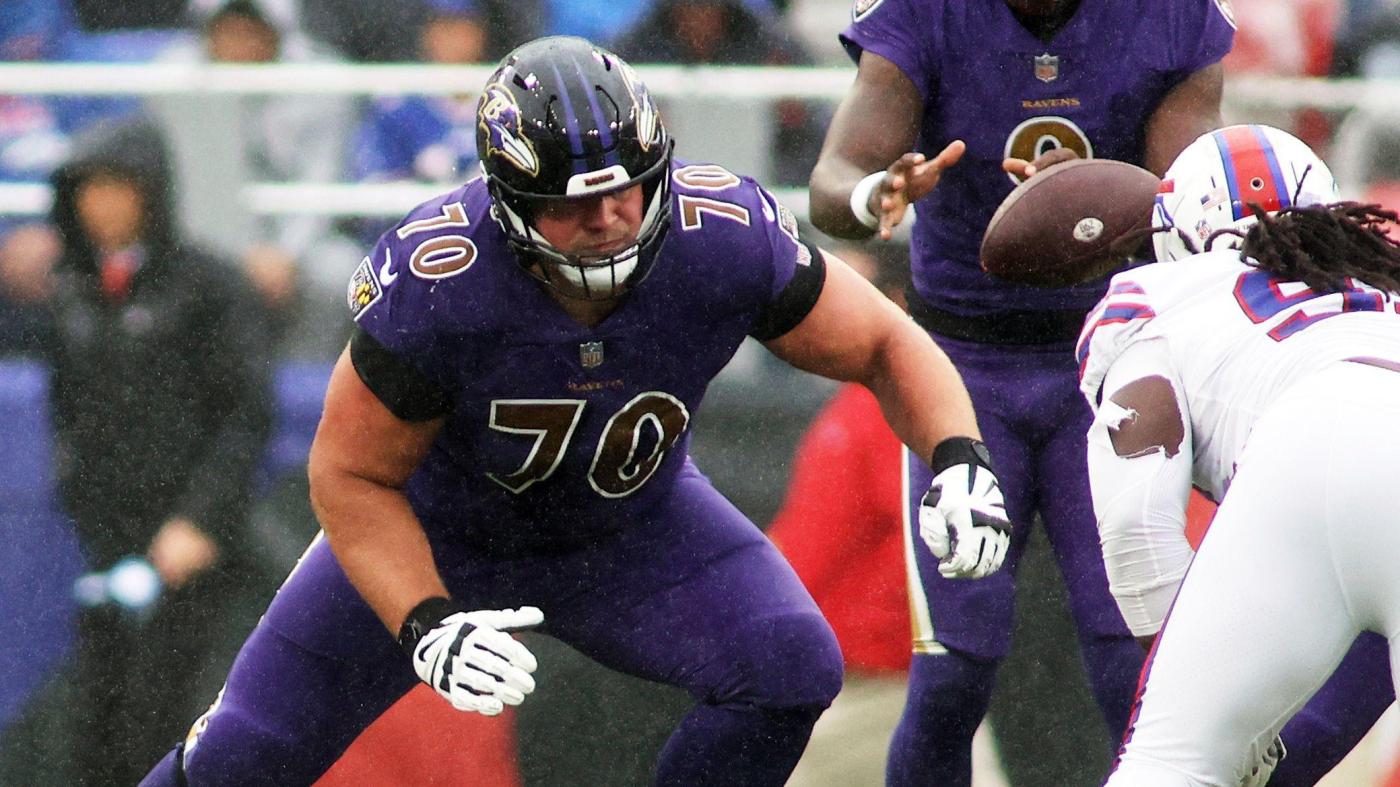 Injured Ravens quarterback Lamar Jackson is not expected to play in Sunday’s game against the Pittsburgh Steelers after missing the week of practice.

Jackson, who hurt his knee in Sunday’s win over the Denver Broncos, was not present for the open portion of practice Friday. He also sat out practice Wednesday and Thursday. Backup Tyler Huntley is expected to start in his place.

Right guard Kevin Zeitler (knee) returned to practice Friday after missing Wednesday and Thursday’s sessions. He’s started all 13 games for the Ravens this season and hasn’t missed a snap on offense.