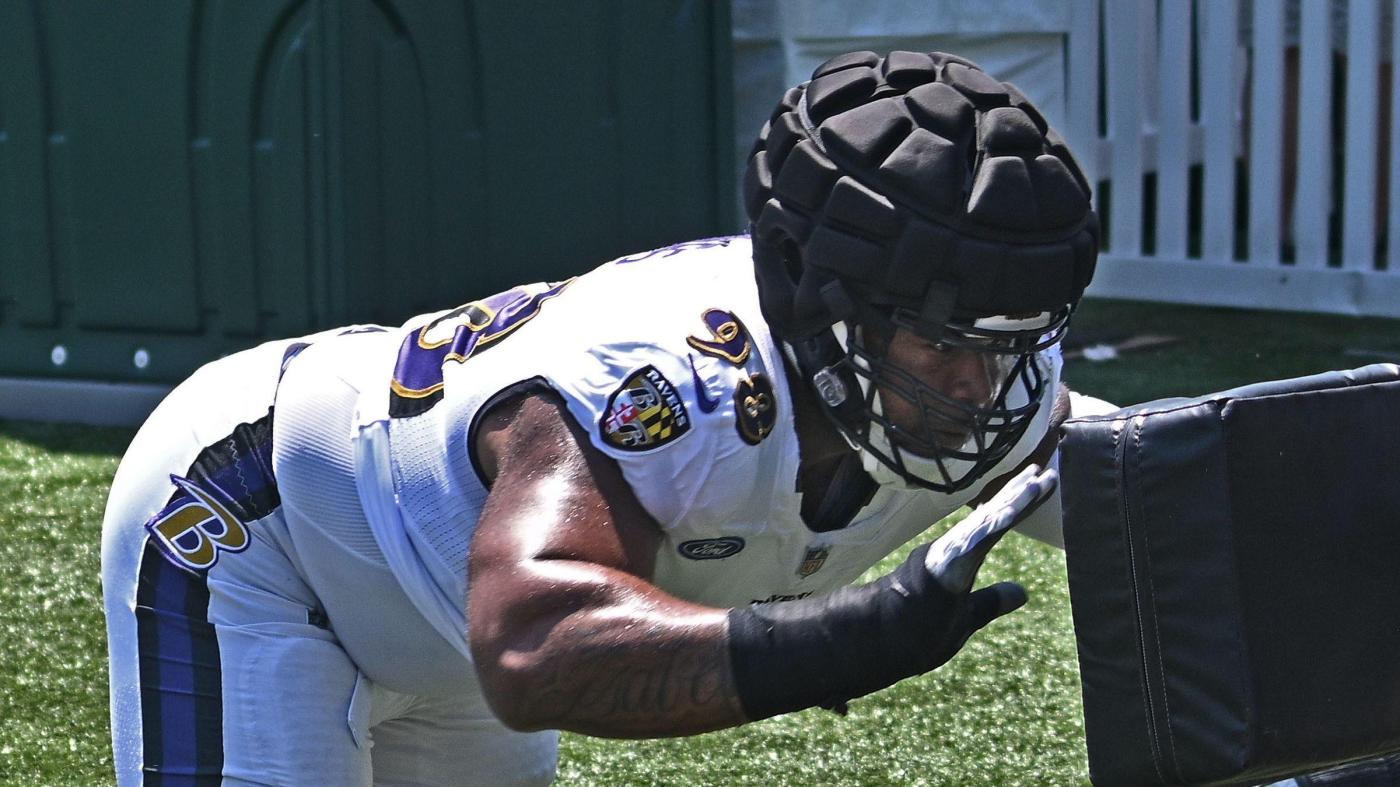 After Cardinals and former Ravens quarterback Trace McSorley scored on a 1-yard touchdown run with 8:32 to go, Jones laid on the ground in pain before walking off the field and into the team’s medical tent under his own power. He did not return after being listed as questionable.

The Ravens had another injury scare early in the second quarter when rookie offensive tackle Daniel Faalele walked off the field after Cardinals linebacker Victor Dimukeje fell into his right knee while trying to bring down quarterback Tyler Huntley. Faalele, a fourth-round draft pick in April, eventually returned to the game.

Jones has been one of the bright spots during training camp, as the third-round pick has shown the potential to be a foundational piece on defense. During the Ravens’ preseason-opening win over the Tennessee Titans, Jones put his speed and athleticism on display when he sacked rookie quarterback Malik Willis in the second quarter.

“He’s a stud,” veteran defensive tackle Calais Campbell said about the former UConn standout. “He has all the tools to be a special player in this league. His mindset is that of a guy who’s hungry and wants to be great. I think it’s a great environment for him to flourish and develop.”

This story may be updated.