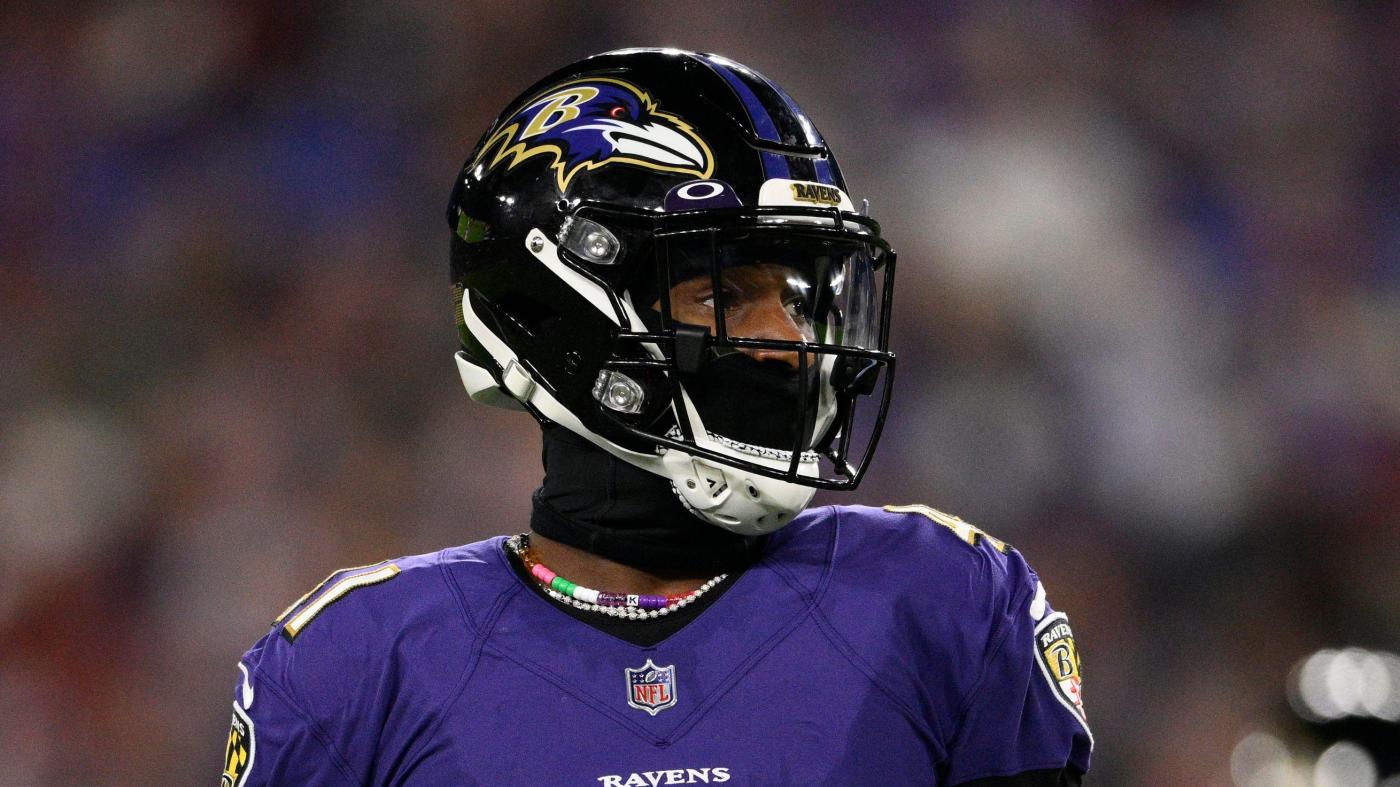 The Ravens on Saturday signed practice squad cornerback Daryl Worley to their active roster, helping their secondary depth ahead of Sunday’s game against the Miami Dolphins.

The Ravens’ top three available cornerbacks — Marlon Humphrey (groin), Marcus Peters (knee) and Brandon Stephens (quadriceps) — are all questionable for Week 2. Peters was limited in practice Friday, while Humphrey and Stephens did not participate. Week 1 starter Kyle Fuller was lost for the season Sunday with a torn ACL.

Worley appeared in one game for the Ravens last season as a practice squad promotion, making five tackles in their 41-21 loss to the Cincinnati Bengals in Week 16. The 2016 third-round pick has started 54 games over his six-plus NFL seasons.

In another move, the Ravens promoted rookie wide receiver Raleigh Webb from the practice squad. James Proche II is not expected to play Sunday after missing most of the week with a groin injury. Players can be elevated and revert to the practice squad a maximum of three times before they’re subject to waivers.