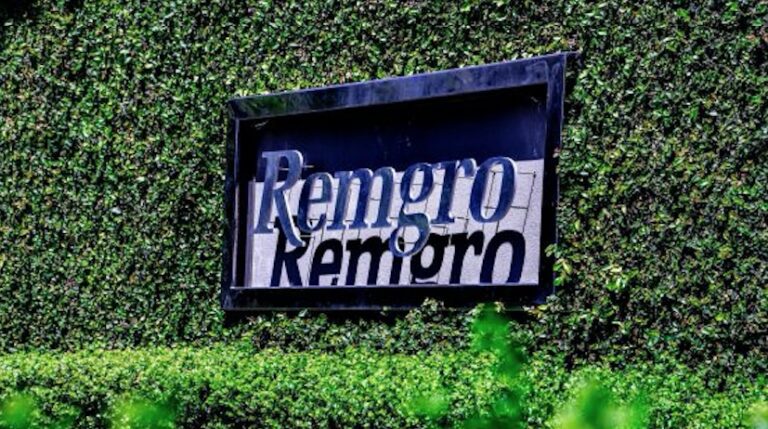 JSE-listed investment holding company Remgro is reporting a 125.1% increase in headline earnings to R6.49 billion for the full year period ended June 2022, coming off a Covid-19 led low base and boosted by the recovery in earnings for most of the group’s underlying investee companies, it says in a Sens announcement released on Tuesday.

“The results for the year under review were also positively impacted by TotalEnergies’s favourable stock revaluations, CIVH turning profitable and lower finance costs, due to the redemption of the exchangeable bonds during March 2021,” the group adds.

Remgro further declared a final gross dividend of 100 cents for the period — coming out of income reserves — bringing the total gross dividend per share for the year to 150 cents, up 66.7% on the last period.

Remgro says it faced many headwinds during the financial year. Apart from the Covid-19 pandemic, it has  also battled economy-crippling events like Russia’s invasion of Ukraine, South Africa’s power supply challenges as well as heightened inflation in the United States and elsewhere.

“Despite these challenges, Remgro has managed to deliver a robust recovery, with most financial metrics ahead of pre-pandemic levels, and made good progress in its journey to optimise its portfolio and unlock value for its stakeholders, as evidenced by the various transformative corporate actions initiated during this financial year.”

In its outlook for the coming year, the group says it remains optimistic, despite continued uncertainty in the global economy.

“Remgro believes that its track record of prudent management and strong financial position stand it in good stead to weather the current storms and deliver on its vision to be the trusted investment company of choice that consistently creates sustainable stakeholder value.”

“While considerable uncertainty still remains with much of the global economic outlook being negative amidst continued geopolitical volatility, Remgro remains optimistic about its future prospects as it stays committed to shape the future and partner for South Africa’s prosperity,” the group adds.