Republicans need to get serious about Social Security – Twin Cities 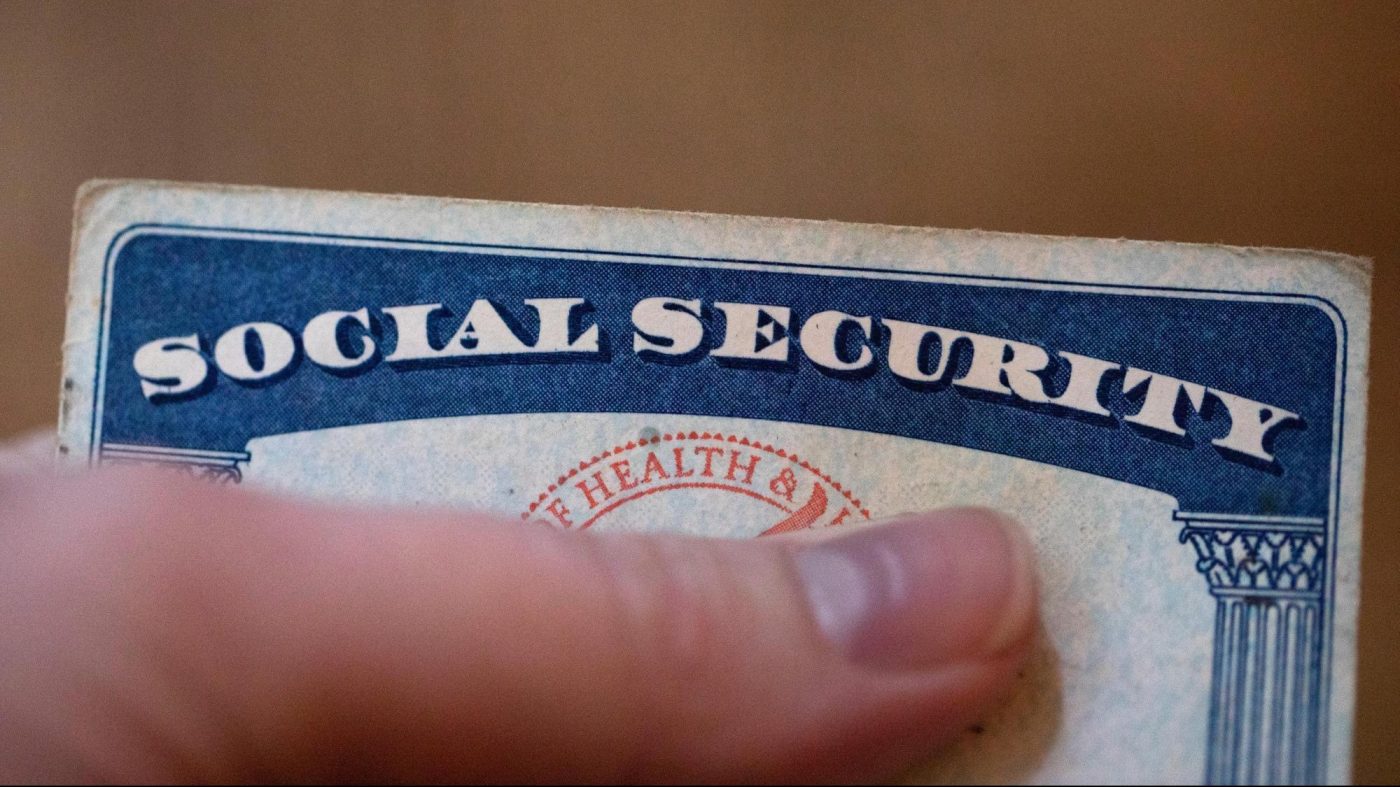 We’ve reached the point in the midterm election campaign where Democrats insist that Republicans are itching to destroy Social Security. The usual gambit is to take stray comments from one or two Republicans and pretend that they represent a secret and sinister plan.

In October 2018, Senate Republican leader Mitch McConnell observed that “there’s a bipartisan reluctance to tackle entitlement changes.” His Democratic counterpart, Chuck Schumer, said he had “showed who the Republican Party really is.” Schumer even got some reporters to buy the spin that McConnell had said ” the GOP will push to cut spending on Medicare, Medicaid and Social Security” if it retained control of the Senate.

In the elections a few weeks later, Republicans expanded their control of the Senate. They did not move to cut any of those programs.

Republicans are not plotting to undermine Social Security. They don’t even have a plan to fix it. Which is a pity, since benefits are still growing beyond the program’s revenues. Andrew Biggs, a colleague of mine at the American Enterprise Institute and a former commissioner of the program, calculates that monthly benefits for an American retiring today, even adjusting for inflation, are about a third higher than they were for those who retired 20 years ago.

If we want benefits to keep growing as projected, we need to have broad-based tax increases. But most people would prefer to keep their taxes low and save the money themselves. For that to work, we have to moderate the growth of benefits so that they keep up with inflation but do not rise much more.

Ideally, we would at the same time establish a minimum benefit sufficient to keep all seniors out of poverty. The current program, somewhat amazingly given how much it spends, does not offer this protection.

Republicans aren’t talking about such reforms. Instead, Sen. Ron Johnson of Wisconsin, running for re-election, has said that Social Security should become a “discretionary” program funded by the government in each year’s budget. Sen. Rick Scott of Florida has proposed requiring all government programs, presumably but not explicitly including Social Security, to get affirmative renewal every five years. Blake Masters, running for the Senate in Arizona, said during the primaries: “Maybe we should privatize Social Security. Private retirement accounts, get the government out of it.”

These comments are the basis of the current Democratic scare campaign. But none of these ideas is going anywhere. McConnell has specifically disavowed Scott’s. And Masters has disavowed his own: “I do not want to privatize Social Security,” he said after winning the primary.

What these proposals demonstrate is not that the program is in political danger. It’s that the taboo against questioning the program has discouraged serious thought about how to reform it.

Masters’ first thought echoed a Republican argument from nearly 20 years ago. The George W. Bush administration wanted younger workers to have the option to invest some of their Social Security contributions in personal accounts.

It was an intensely controversial proposal that did not make it through a Republican Congress. But it made more sense then than it does today. At the time, the program’s payroll taxes brought in enough revenue to cover retirees’ checks while also seeding the new accounts. The surplus raised the possibility that we could start moving to a new system in advance of the retirement of the baby boomers.

None of this is true now. More than 30 million boomers have already retired, and the surplus has turned into a deficit. The premise of Bush’s plan is thus no longer true. Masters floated it anyway because Republicans haven’t thought about how to fix Social Security since that plan failed.

The other Republican ideas are not much better thought through. If we required a vote to renew Social Security every five years, it would almost certainly become a ritual. Subjecting the program to the annual budget process could in theory reduce the growth of benefits over time — but it could also lead to a bidding war that increased that growth.

If Congress and the president had the will to moderate benefit growth to stay in line with revenues, they could simply legislate a change to the benefit formula. That approach, unlike tinkering with benefits each year, would make retirement income more predictable for beneficiaries.