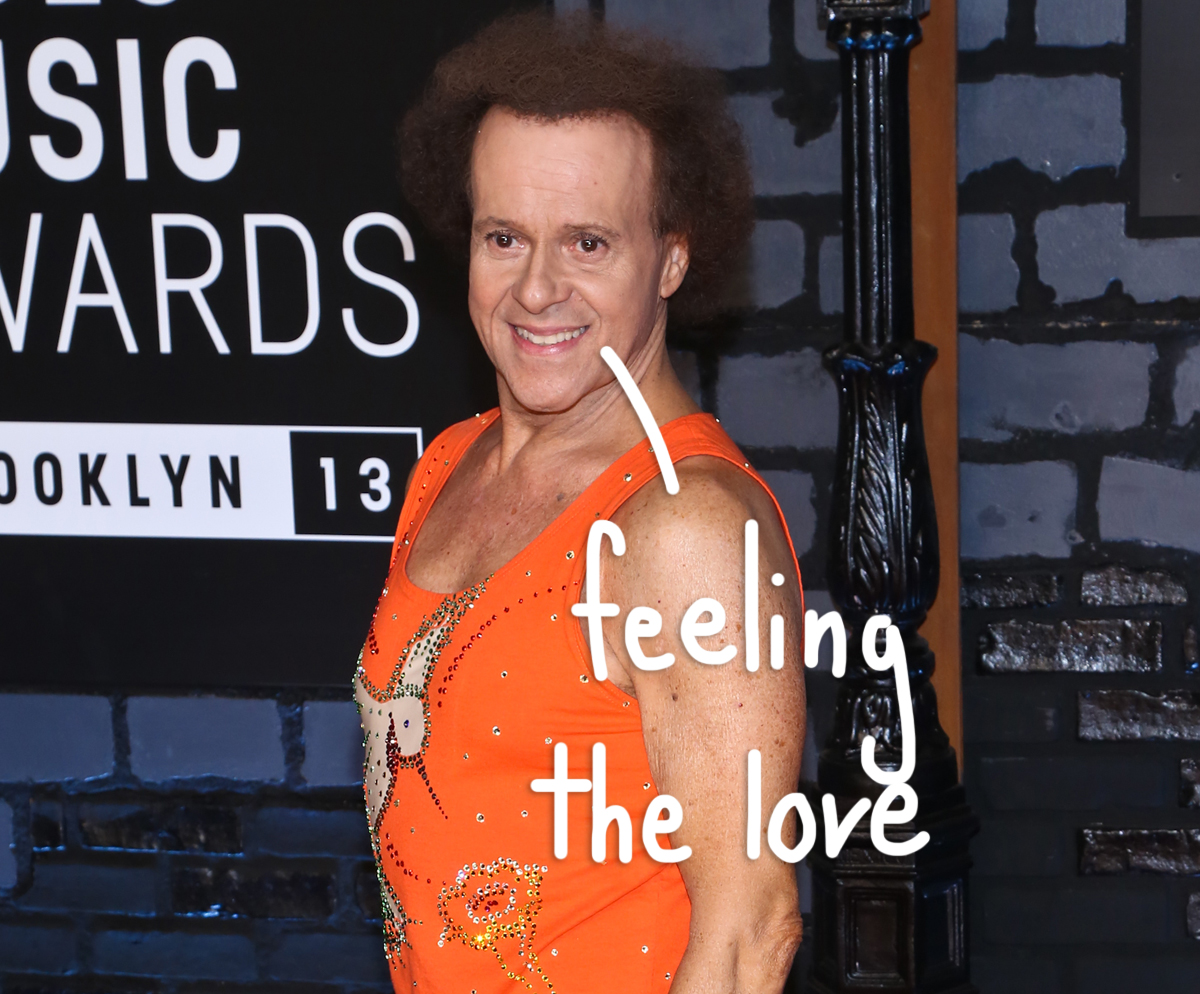 Richard Simmons is speaking out for the first time in six years following the release of a new documentary that looked into his sudden disappearance from Hollywood – and the public eye in general. The 74-year-old fitness guru took to Facebook on Wednesday to show his appreciation for the support he’s received since TMZ Investigates: What Really Happened to Richard Simmons dropped this week. He simply wrote in the rare personal note: “Thank you, everyone, for your kindness and love. Love, Richard.” The short post quickly sent fans into a frenzy, flooding the comments section with words . . .