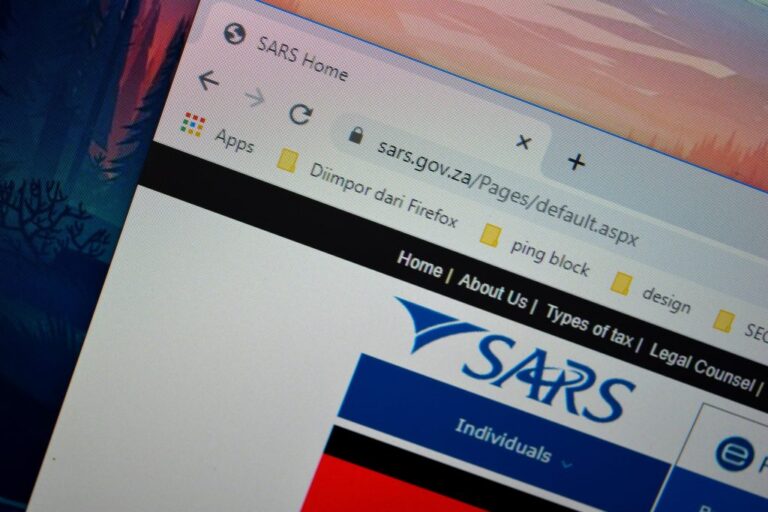 The number of ‘unsolicited additional assessments’ on prescribed tax returns has abated, but there has been an increase in the number of requests for information on old tax returns.

Taxpayers have been receiving additional assessments or requests for information on tax returns five or even 15 years from the date of assessment.

In terms of the Income Tax Act an income tax return prescribes three years after the date of assessment and self-assessed tax returns, such as value-added tax (Vat) returns, prescribe after five years.

Taxpayers are required to keep relevant documentation pertaining to the tax return for five years.

“We have found that there are periods where it seems as if Sars is doing database clean-ups which trigger queries in the process,” said Westermeyer during a webinar hosted by The Tax Faculty.

Act promptly, or things get tricky and costly

If taxpayers respond to the requests in time they have recourse in terms of the Tax Administration Act (TAA).

Once Sars has issued an assessment the taxpayer has 30 days to lodge an objection if they are not happy with the decision.

However, if the time in which the taxpayer can object lapses then it becomes more tricky and costly.

During the webinar Westermeyer referred to a taxpayer who has been living in New Zealand for six years and has now been confronted with an additional assessment – issued in 2019 on a tax return that was assessed in 2015.

In this instance Sars allowed expenses relating to rental income in the 2015 tax return, but then issued an additional assessment in 2019 where the expenses were disallowed, leaving the taxpayer with a debt owed to Sars.

Westermeyer says there was a period where Sars would request additional information and when the taxpayer did not respond in time they would simply disallow all the expenses and raise an additional assessment.

It is unclear what exactly transpired in this case, whether the taxpayer simply ignored the request or whether it never reached the taxpayer.

“The real problem is that there is now no easy legal recourse to challenge the validity of the additional assessment in the TAA since the taxpayer only became aware of the assessment long after the 30 business days in which to object to it have lapsed.”

This taxpayer will either have to request that Sars waive the debt, or approach the courts to challenge the validity of the additional assessment.

However, if it does, the taxpayer can object (if still within the objection window period) and give grounds why the assessment is not valid. Sars then has to consider the objection.

“Once Sars issues an additional assessment you are up a creek without a paddle,” says Westermeyer. “You owe Sars a debt – and that can compromise your tax status.”

This is problematic, especially for people who need tax clearance in order to bid for tenders.

She says it unfortunately does happen that taxpayers are unaware of an additional assessment, particularly where taxpayers believe they are fully compliant and do not check their eFiling profile or they have not updated their details.

There have also been instances where the contact details on the Sars online form for amendments did not update properly, meaning notices were sent to the wrong address.

There have also been a few glitches over the years where notifications just weren’t sent due to systems errors.

Alternatively, tax practitioners might not get the emails, only their clients.

It may also happen that the notice ended up in the spam folder of the taxpayer’s email, or they ignore notices because they believe their tax practitioner got a copy, not updating contact details.

“It really is a mixed bag of causes, but it is certainly not unusual.”

Westermeyer says Sars is only entitled to issue an additional assessment on a prescribed tax return if it can demonstrate that there was fraud, misrepresentation, or non-disclosure of material facts.

The TAA was amended last year to expressly allow Sars to issue estimated assessments where the taxpayer has ignored requests for additional information. Again, this must still happen within the bounds of prescription.

“Sars acknowledges that they don’t have any legal obligation to do so, but often will make the amendment in the interest of fairness to the taxpayer.”

She adds that it is however a bit of a lottery since the taxpayer is relying entirely on the goodwill of the person reviewing their case.