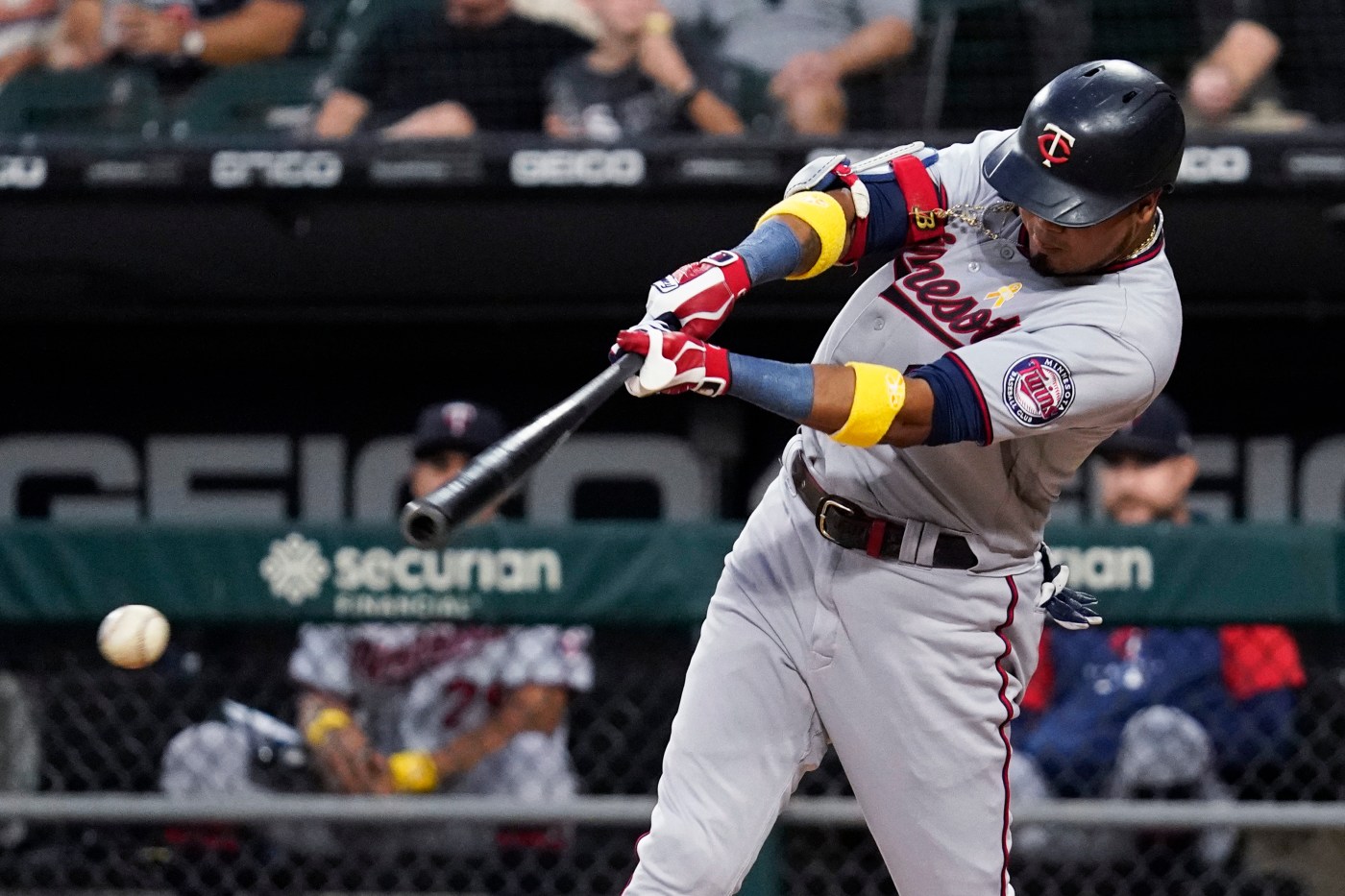 CHICAGO — With two out in the ninth on Saturday, Luis Arraez was the only guy standing between the Twins and the no-hitter White Sox righty Dylan Cease appeared ready to close out.

But Arraez, the AL’s batting leader with a .317 average on Sunday morning, sliced a 1-1 pitch into center field for the Twins’ only hit, dashing the hopes of Cease and the roughly 30,000 fans who expected to see some history.

“It’s a lot of people that don’t like me right now, especially here in Chicago,” Arraez said Sunday. “But they understand it’s my job. I just compete every day. Everybody knows.”

Arraez still heard his fair share of boos when he led off Sunday’s game against Chicago right-hander Lucas Giolito, but he has bigger fish to fry, from helping the Twins rally to win the Central to nailing down his own piece of history.

“I know everybody wants him to throw the no-hitter (but) it’s easy for me. I just want to hit the ball and get my base hit, you know?” he said. “Because I’m on top of batting average right now and I want to be batting champion.”

Hitting as high as .367 on June 11, Arraez has seen his average drop into more human territory since July 9, when he was batting .355 at the end of a nine-game hitting streak. He hasn’t gone more than two games without a hit since but entered Sunday’s game hitting .222 (16 for 72) with five extra-base hits and eight RBIs in 18 games since Aug. 14.

In his first four at-bats against Cease, 13-6 with a 2.13 earned-run average, Arraez flied out twice and struck out looking.

“I wanted my base hit every time,” he said. “I don’t want a no-hitter on my teammates. I just did my job.”

Infielder Jorge Polanco, still tied for the team lead in RBIs with Jose Miranda (56) on Sunday despite missing the last six games, was placed on the 10-day IL on Saturday because of soreness in his left knee.

The Twins were hoping Polanco could return before 10 days were up but after he attempted a workout on Saturday, the Twins finally made the roster move, retroactive to Aug. 31, and called Jermaine Palacios up from St. Paul.

“It’s actually pretty straight forward,” Baldelli said. “(Polanco) can’t play. Instead of giving it another three or four days and then we’ve squandered the opportunity to pick up a few days on the backdate of the IL placement.”