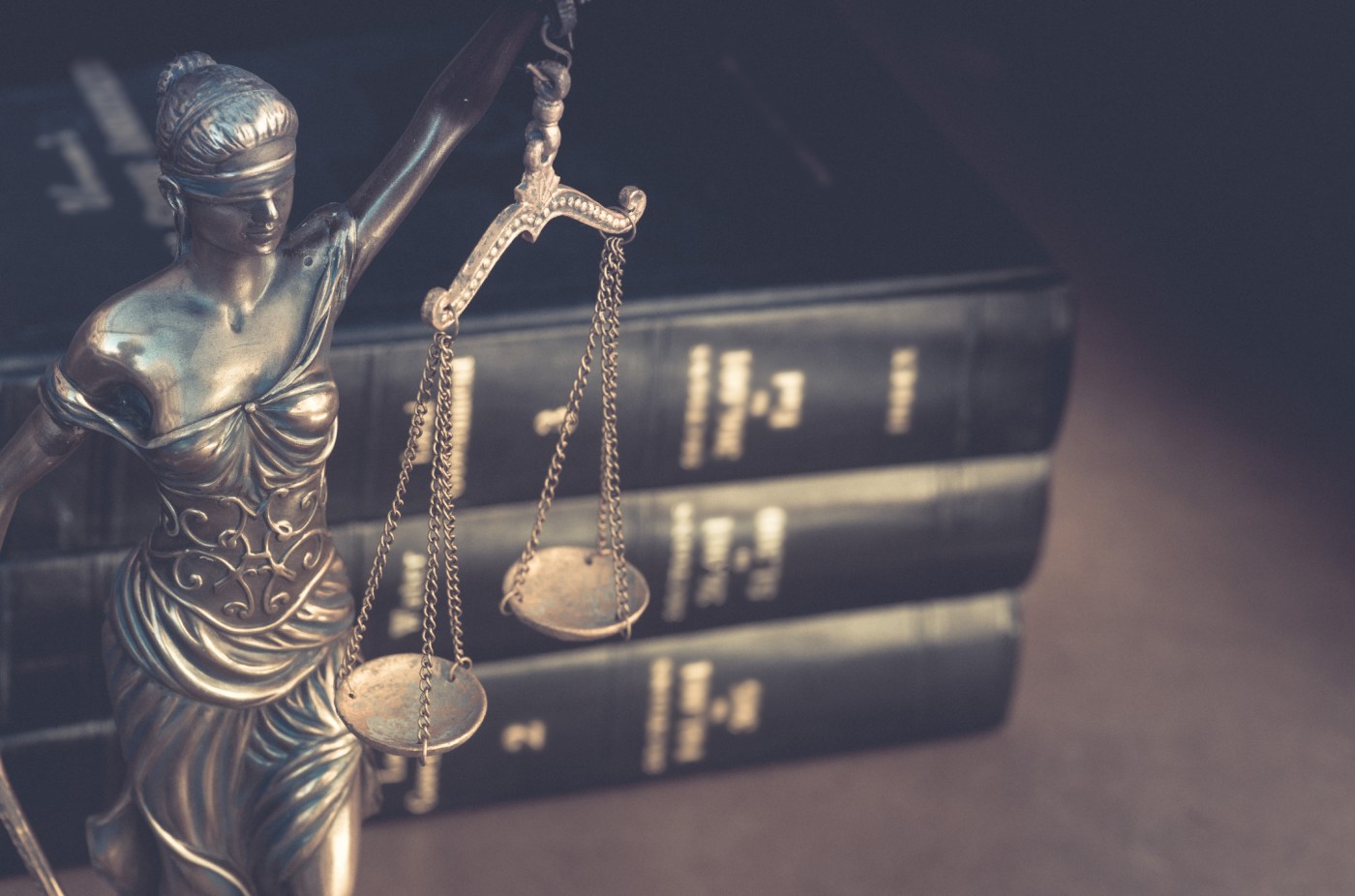 Traverse County Attorney Matthew Franzese is petitioning Ramsey County District Judge Thomas Gilligan to intervene in a case that ended Minnesota abortion restrictions, including a 24-hour wait period. Attorney General Keith Ellison, who was defending the state’s law in that case, announced last week that he would not appeal the ruling.

The Thomas Moore Society, a conservative Catholic nonprofit and legal advocacy group, filed the motion to intervene on Franzese’s behalf on Thursday.

“The government’s failure to appeal has statewide impact by causing doubt and confusion about the constitutionality of abortion-related laws that directly affect the duties and obligations of county attorneys,” attorney Erick Kaardal wrote in the petition.

Further, they claim the decision in Ramsey County does not apply to other jurisdictions, and that prosecutors such as Franzese can continue to enforce state abortion laws. Traverse County, with a population of 3,200, had no abortions in 2021, according to data from the Minnesota Department of Health.

Gilligan on July 11 ruled Minnesota abortion regulations violated fundamental rights to abortion and privacy under the state constitution. Besides the waiting period, restrictions included parental disclosure requirements for minors, restrictions on which medical staff can perform abortions, and felony penalties for violations.

The ruling also blocked a requirement for second-trimester abortions to be performed in a hospital and ruled the state’s requirement for health care providers to give abortion seekers an “informed consent” statement to be in violation of free speech protections. Abortion providers must continue to report certain data on abortion to the state of Minnesota — something advocates were pushing for the court to block as well.

In a statement, Ellison spokesman John Stiles said the attorney general had already worked hard to defend the Minnesota laws, which had been enacted over the years, and that appealing the case would not be a good use of public resources.

“Attorney General Ellison zealously defended the constitutionality of those laws for three solid years, at great cost to Minnesota taxpayers,” Stiles said. “In his carefully considered opinion, any appeal is not likely to change the outcome and is not in the broad public interest.”

Ellison, a Democrat, has said that his office spent some $600,000 to defend the laws and that they did not appear to significantly reduce the number of abortions in Minnesota.

The Ramsey County ruling was the result of a lawsuit filed by abortion rights activists in 2019, Doe v. Minnesota.

Big game. Big finish. Big statement by the Miami Dolphins, too. The Dolphins beat the…