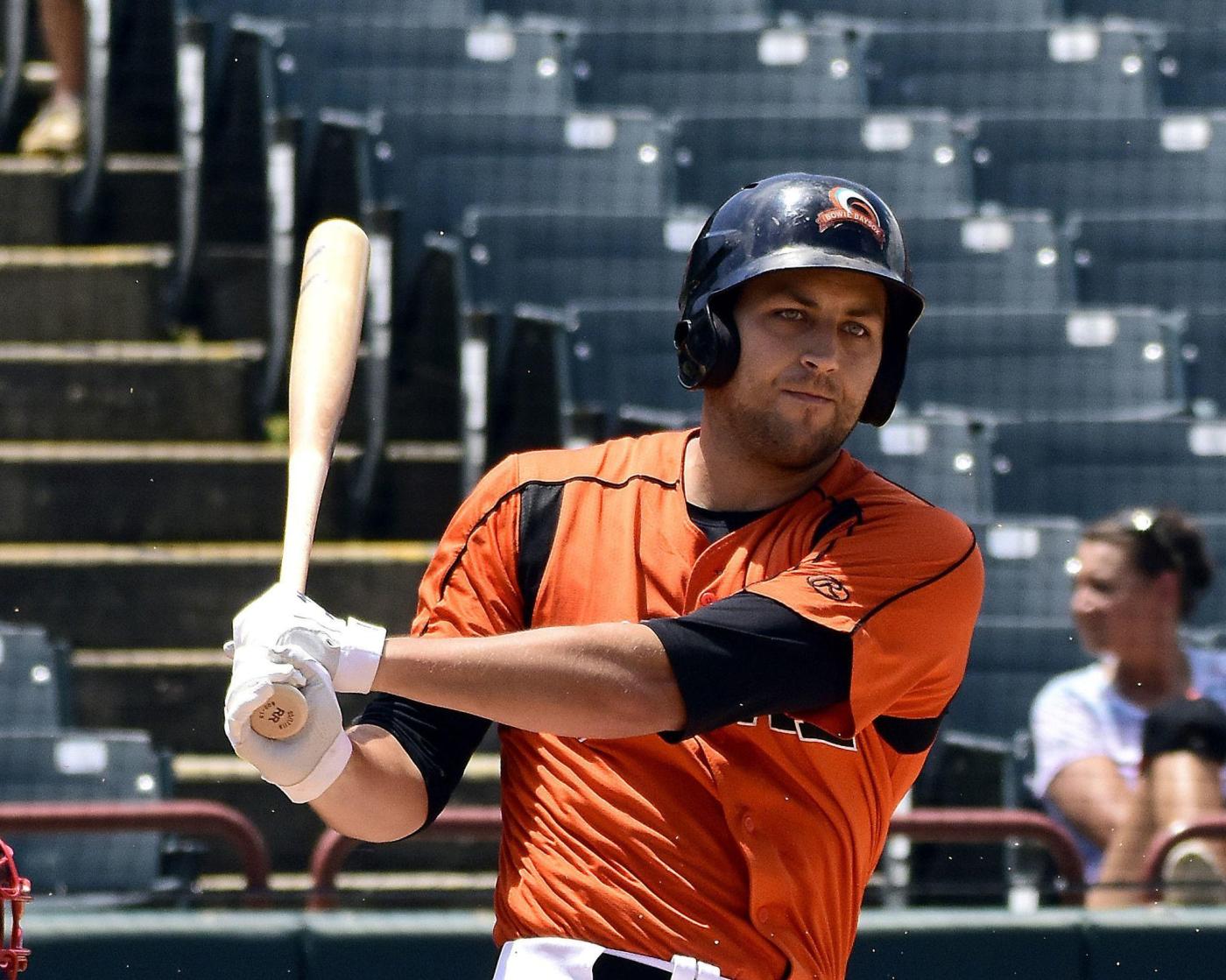 Ryan Ripken, the son of Orioles legend Cal Ripken Jr., announced his retirement from professional baseball Friday after a seven-season run in the minor leagues.

Ripken began his career in 2014 after the Washington Nationals selected him in the 15th round of the Major League Baseball draft. The Orioles had drafted Ripken out of Gilman in the 20th round two years earlier, but Ripken opted to attend college, first at South Carolina and then Indian River State in Florida.

Ripken primarily played first base and right field, although he struggled to advance through the Nationals’ pipeline before he was released in 2017. He soon signed a minor league deal with Baltimore, joining the organization his father set the consecutive games played record with, and progressed as high as Triple-A Norfolk in 2021, hitting .167 across 48 games. He also received an invitation to Orioles spring training before the 2021 season, having spent time working out with his father to prepare for his chance in Sarasota, Florida.

“It’s probably the most time my dad and I had been able to work with each other consecutively in my lifetime,” Ripken said in February 2021. “Even just bigger than baseball, it was great to be able to hang with my dad. To train with baseball and work with him each day was a blessing.”

“To my family, friends, coaches, staff, players both in amateur and professional baseball, there are too many of you to name,” Ripken wrote in a statement. “However, I want you all to know something. The experiences would mean nothing without these groups of people in my life. Those people are what made this time in my life so special.”

Ripken finishes his minor league career with a .234 batting average with 20 home runs and 160 RBIs in 428 games. He didn’t share what was on the horizon for him, but Ripken said he was “looking forward to the next chapter.”

“Writing this into words will never fully express my appreciation and gratitude for you all,” Ripken wrote. “I hope you all know that from the bottom of my heart.”

Before this comical kid was singing around the globe, stringin’ up originals on his guitar…