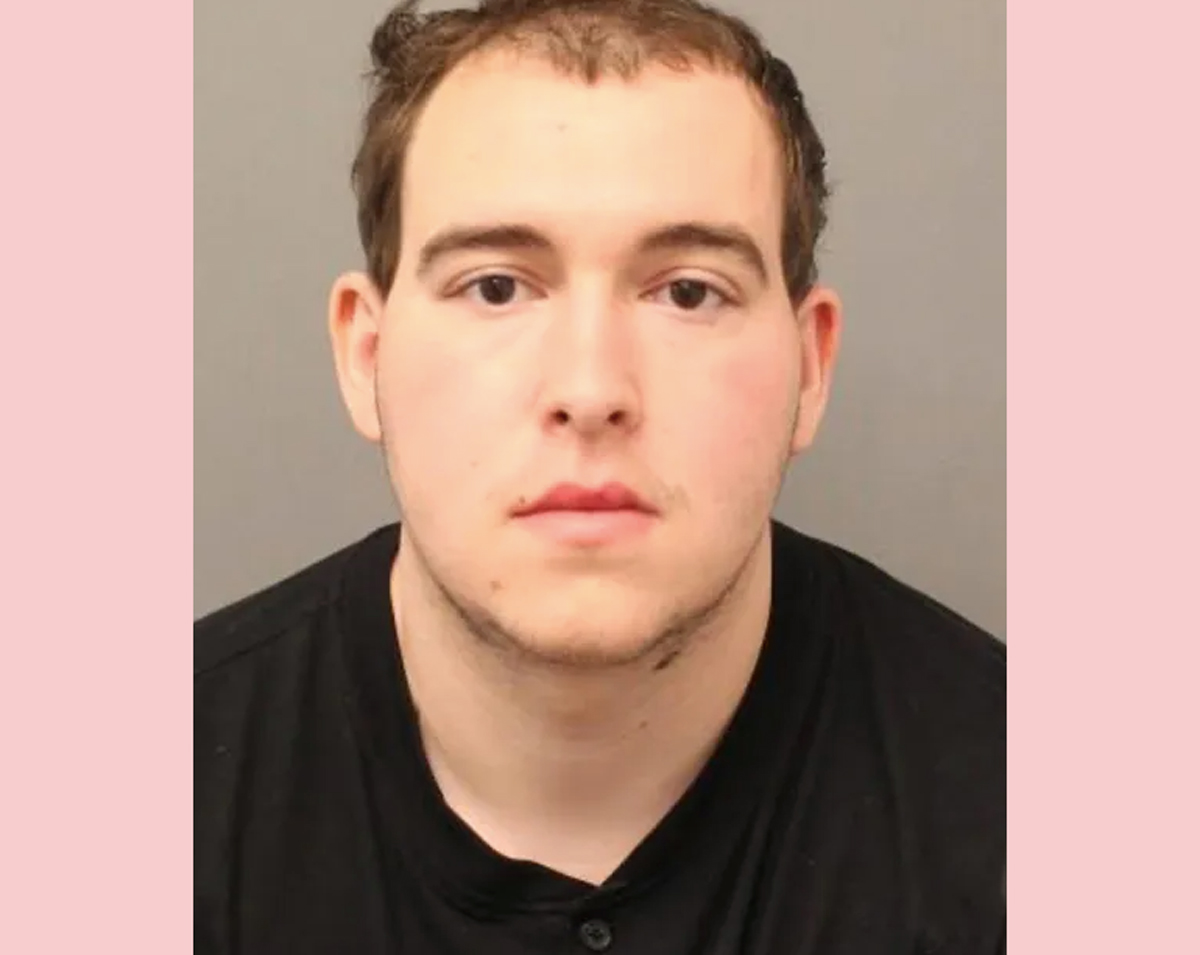 [Warning: Potentially Triggering Content] A registered sex offender in Rhode Island has been accused of hatching a murder-for-hire plot against his 12-year-old victim while behind bars. According to a press release from the Department of Justice, a federal grand jury returned a three-count indictment to Chandler Cardente on Wednesday for allegedly enticing a young girl to engage in sexual activity – and then plotting to have her murdered to remove her as a witness. He was charged with the enticement of a minor, committing a felony offense involving a minor while being a registered sex . . .