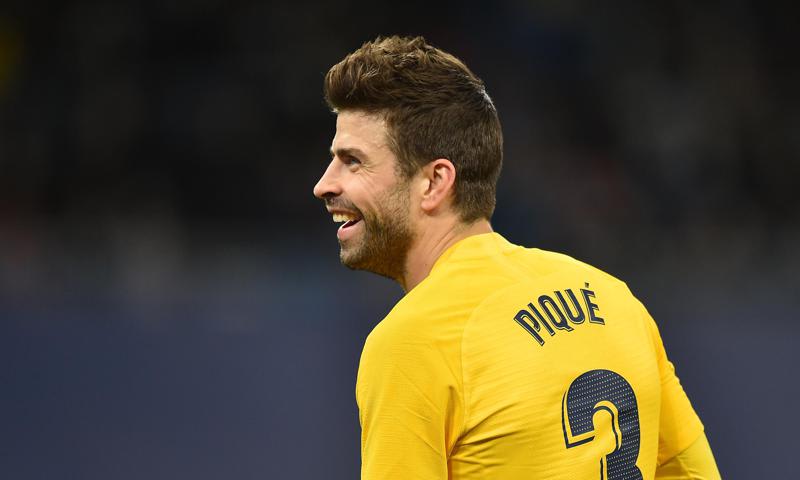 Gerard Piqué is continuing with his life after his split from Shakira. The soccer player recently went public with his new girl, 23-year-old Clara Chía Martí. The new couple was seen at the Summerfest Cerdanya very affectionate. Gerard and Clara were also spotted together in June but were not linked until now. According to Marca, the athlete and Chía Martí might have met at Kosmos, Piqué’s company where she works in Public Relations. The publication reported she is still studying. En menos de tres meses de que se confirmara la separación de @shakira y Gerard Piqué, al parecer él ya . . .