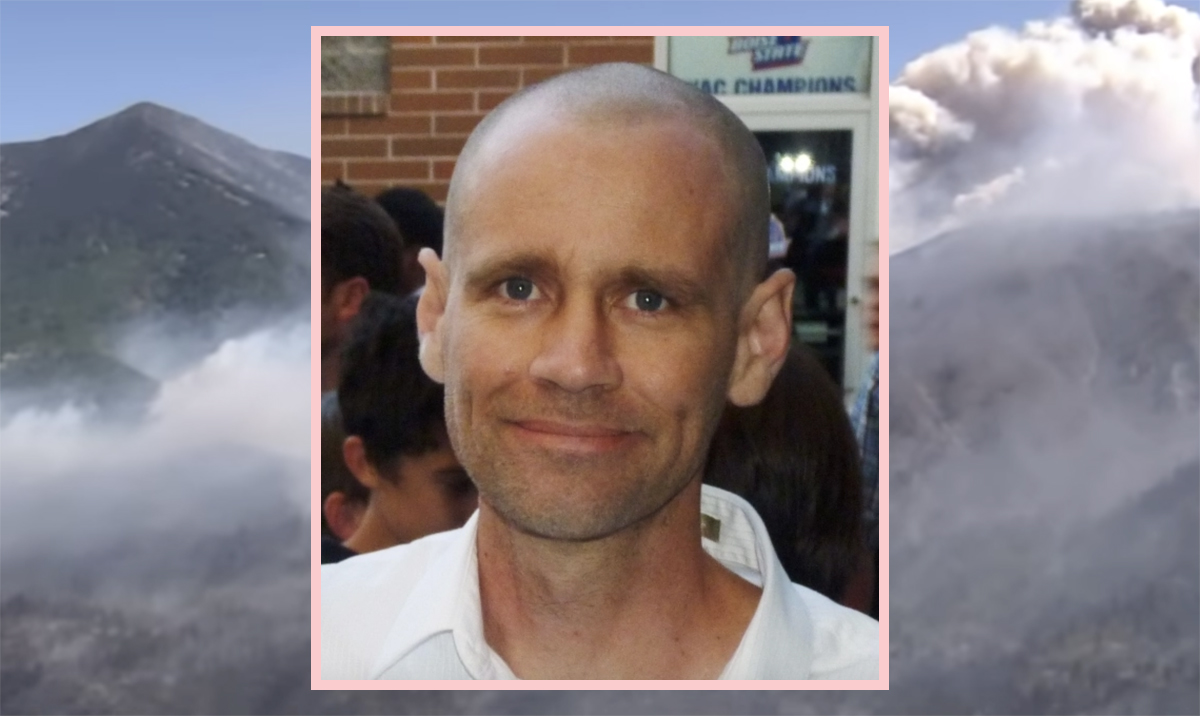 A missing persons case just went from cold to hot . . . but is the new evidence that was found two states away actually encouraging? Or even scarier? David Alford was last seen in Idaho back in 2014. He was headed out on a hike, says his big sister, Analee Reseigh – who was the last known person to see him before he vanished. She dropped him off on the Interstate near Boise, as she recalled: “He stayed with us off and on through the years, and he’d been staying in Boise, and he wanted to head south. So, I dropped him off near the interstate because he was planning to hitchhike down south to . . .