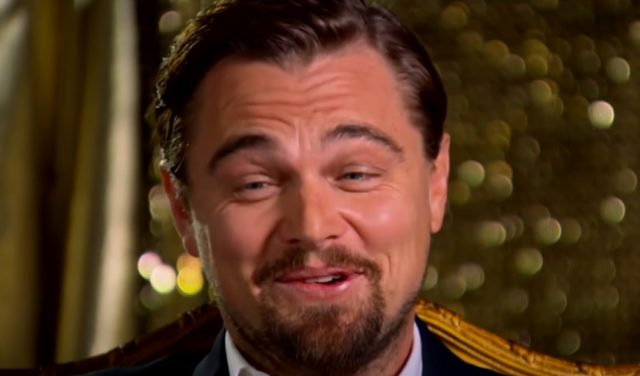 You’re used up if you’re over 25, that’s what a Redditor learned from Leonardo DiCaprio’s dating history. Redditor TrustLittleBrother posted in the dataisbeautiful subreddit an amazing graph that shows what we all sort of knew. DiCaprio, 47, refuses to date anyone over 25. Now, we can his ageism in a beautiful visualization. The chart uses British tabloids as its source. Click here for the chart. The graph plots out DiCaprio’s age from 24 until 44 and his girlfriends’ ages through the years, starting with Gisele Bundchen. Bundchen and DiCaprio started dating in 1999 to 2004 when . . .