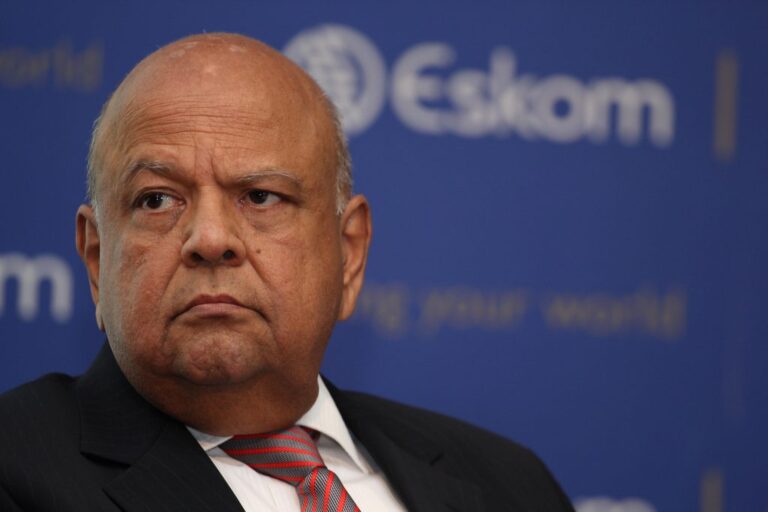 South Africa’s government plans to restructure the board of state power utility Eskom to address an energy crisis in the continent’s most-industrialised economy.

Public Enterprises Minister Pravin Gordhan informed the company’s management on Tuesday that a review has been finalized and the board will be “reconstituted and restructured,” according to a statement emailed by his department.

“Government will soon deliberate on the reconstitution of a new and restructured Eskom board and an announcement will be made in due course,” it said.

Pressure is mounting on President Cyril Ramaphosa to take drastic steps to end record power outages that are hobbling economic growth. The latest round of blackouts started on September 6, with electricity being cut for hours at a time on a daily basis. Rolling blackouts caused by the unreliability of Eskom’s poorly maintained and aging plants first began in 2008.

Eskom currently has eight members on its board, about half the number of seats it’s had in the past. The current board was appointed in 2018.

Ramaphosa is scheduled to address lawmakers on Thursday about steps the government is taking to address the blackouts.