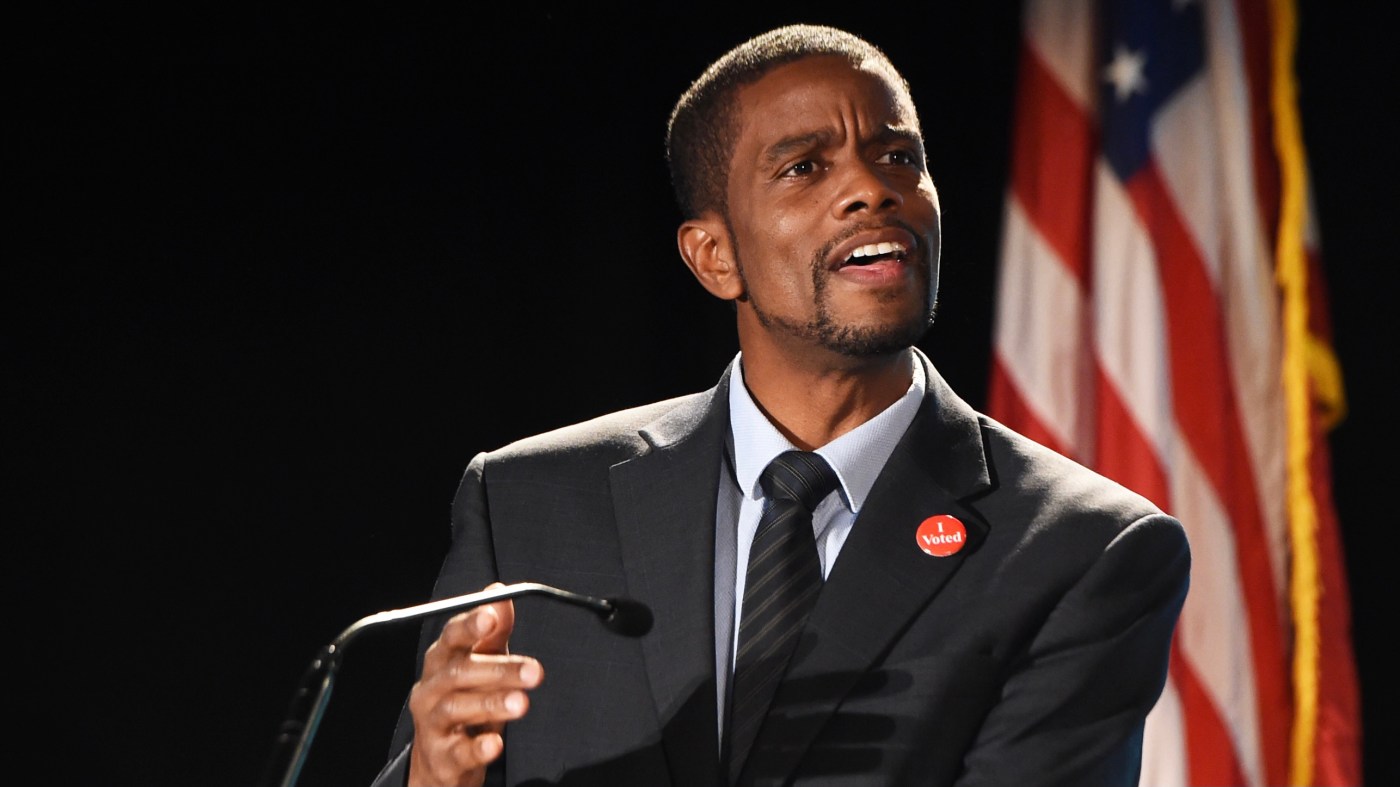 Carter was invited along with other political leaders and Americans impacted by gun violence. Carter said the act “will serve a critical function in our work to curb gun violence,” as communities across the nation continue to mourn gun fatalities.

The Bipartisan Safer Community Act “requires young people ages 18 to 21 to undergo enhanced background checks,” President Biden said on June 25 at the signing of the bill.

The measure clarifies who needs to register as a federally licensed gun dealer and they must pass background checks before selling weapons.

In the wake of mass shootings across the U.S. “I know there’s much more work to do, and I’m never going to give up,” President Biden said.