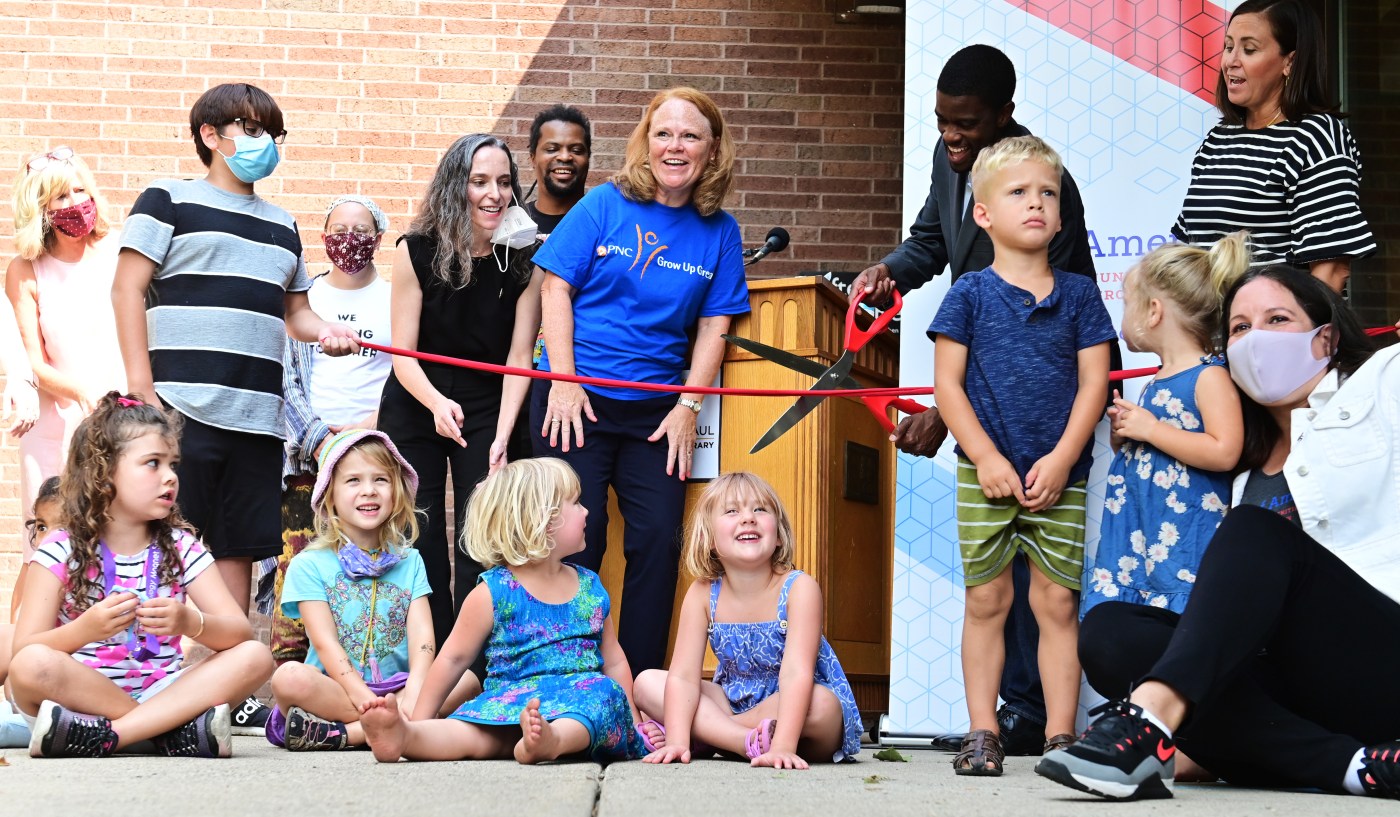 Following a bruising few years at the helm of the St. Paul Public Library system, library director Catherine Penkert will step down on Sept. 16 to spend more time with family, including her 9- and 12-year-old daughters, according to an email on Tuesday from Penkert to library staff.

Penkert said Barb Sporlein, the library system’s deputy director of operations, will serve as interim library director while the city searches for her permanent replacement.

“After more than 14 years of service to the city of St. Paul, including nearly five years with SPPL, I am stepping out of the role of Library Director,” said Penkert, in her email. “I have been working with Mayor (Melvin) Carter and Deputy Mayor (Jaime) Tincher on a transition plan. …  As a new school year begins, I look forward to being more present with my children and family.”

Penkert, a former city Parks and Recreation official, was appointed by Carter to lead the library system shortly after he won his first election in 2017. The decision took some members of the City Council aback at the time, given that Penkert had applied to be named Parks and Rec director, a job that instead remained with longtime Parks director Mike Hahm, husband of City Council President Amy Brendmoen.

Working through Penkert, the mayor’s office soon engineered the elimination of late fines, allowing more families to return to the library system. The city recently secured $8.1 million for the construction of a modern new Hamline-Midway Library, and created or expanded new learning and outreach programs from the “Read Brave” community reading challenge to library-based social workers and cultural liaisons.

Budget challenges had forced difficult decisions even before the pandemic. Then came COVID-19 and its many social ripple effects. As of April, nearly 25 percent of the city’s Public Library workers had quit during the previous two years of the pandemic, with some citing the strain of dealing with patrons with deep-seated behavioral problems but few other places to bide their days.

City Council Member Jane Prince, who had chaired the city’s library board, stepped down from the position on Aug. 3 following months of open conflict with Penkert. “The library under Catherine’s leadership is suffering mightily,” said Prince, on Aug. 30, citing both worker safety concerns and her opposition to the demolition of the Hamline-Midway Library, which a coalition of historic preservationists have attempted to nominate for an official historic designation.

Acknowledging recent challenges in Tuesday’s email, Penkert told library staff it was the “the honor of a lifetime” to have served in her leadership role, “especially to serve alongside you since March 2020 when our world turned upside down with COVID-19. There is no team I would rather have worked with during this historic time. Thank you for the many ways you showed up to support our community, from sewing masks to Library Express to virtual storytimes and more.”

In response to security concerns, the city will dedicate $1.5 million in federal American Rescue Plan funding to improve library security and response to troubling incidents, in addition to implementing radio-frequency identification (RFID) tags aimed at better safeguarding books and materials.

“A global pandemic led to a full closure of all our buildings,” Penkert wrote. “Since then, we have been in a constant process of rebuilding, restoring, and re-inventing SPPL’s workforce and services. The police murder of George Floyd led to a worldwide reckoning with racism and protests in the streets outside our library doors. Internally, we have also been reckoning with the ways in which racism shows up in our work and in our workplace. Nationally, libraries are struggling over how to respond to social challenges in their communities, and in St. Paul we’re struggling with this too.”

Penkert said she would be visiting each library during the week of Sept. 12 for a “reverse welcome tour” to say goodbye to staff face-to-face.