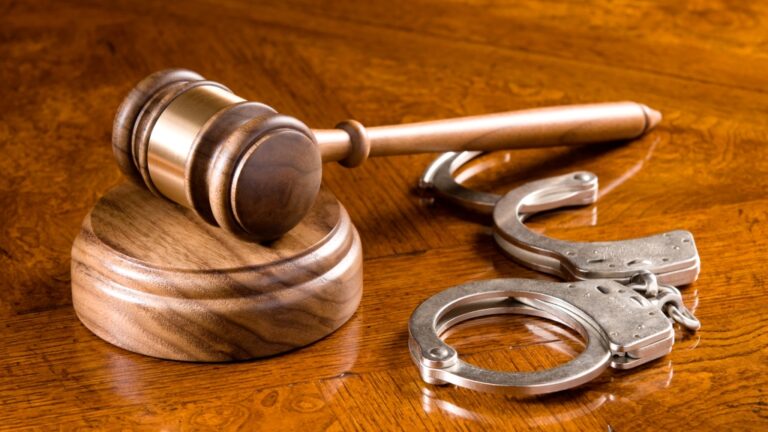 A 5-year-old girl and her 2-year-old brother were beaten and burned over several days this month in St. Paul and criminal charges allege it was at the hands of their aunt and her boyfriend.

Ramsey County prosecutors on Friday charged Jaime Rae Wilson and Diego Ramon Calzada-Russette, both 19 and of St. Paul, with two counts of child torture from when the children were in the couple’s care for a week.

A Midwest Children’s Resource Center doctor who evaluated the girl told an investigator it was “the worst case of abuse he has seen in over 20 years,” the criminal complaints said.

According to the complaints:

The girl’s injuries include a traumatic brain injury, ruptured spleen, bruises to nearly every part of her body, cuts and cigarette burns. She was diagnosed as having suffered “extreme abusive trauma.”

The boy also had bruises all over his body, along with “abnormal markings consistent with cigarette burns.” He was transported to the pediatric intensive care unit at Gillette Children’s Hospital when he was diagnosed with a fractured bone in the back of his skull and bleeding on the brain.

The alleged abuse was uncovered Wednesday by hospital staff. Earlier in the day, an ambulance was sent to the couple’s apartment building in the 400 block of Herschel Street on a report that a 2-year-old boy had fallen down a flight of stairs.

In an interview with police on Thursday, Wilson initially said the boy fell down stairs. She later said she noticed injuries on the boy when her sister’s boyfriend dropped him off to her Sept. 19.

When police pressed Wilson to tell the truth, she said the boy was dropped off in the middle of September and Calzada-Russette had used his belt to beat him multiple times.

Wilson never mentioned to investigators that her 5-year-old niece also had been dropped off with the boy.

That was discovered after officers broke up a “melee” at police headquarters involving family members who wanted to take custody of Wilson’s 3-year-old daughter. The family said it had been trying to make reports about Wilson’s daughter for more than a year, and they were upset about possible harm to that girl when they heard about the two other children who had been injured. Wilson’s daughter was placed into child protection.

Police learned the 5-year-old niece of Wilson had been taken to Children’s Hospital in Minneapolis. When a child protection worker asked the girl about her injuries, she said Calzada-Russette “did it and it was a lot of times,” the complaints state.

Calzada-Russette initially blamed the boy’s injuries on falling down stairs. When asked why the girl would say he was the person who hurt them, Calzada-Russette said Wilson told the children to say that.

Ultimately, Calzada-Russette told police he “hit the kids in a manner that would have left marks and bruising over the past few days” and that he did it “for making messes, spilling water, and doing normal kid stuff.” He said Wilson told him she burned the kids with a lighter and cigarettes because they didn’t listen.

Calzada-Russette and Wilson both had initial court appearances on the charges on Monday and remain jailed on $1 million bail.