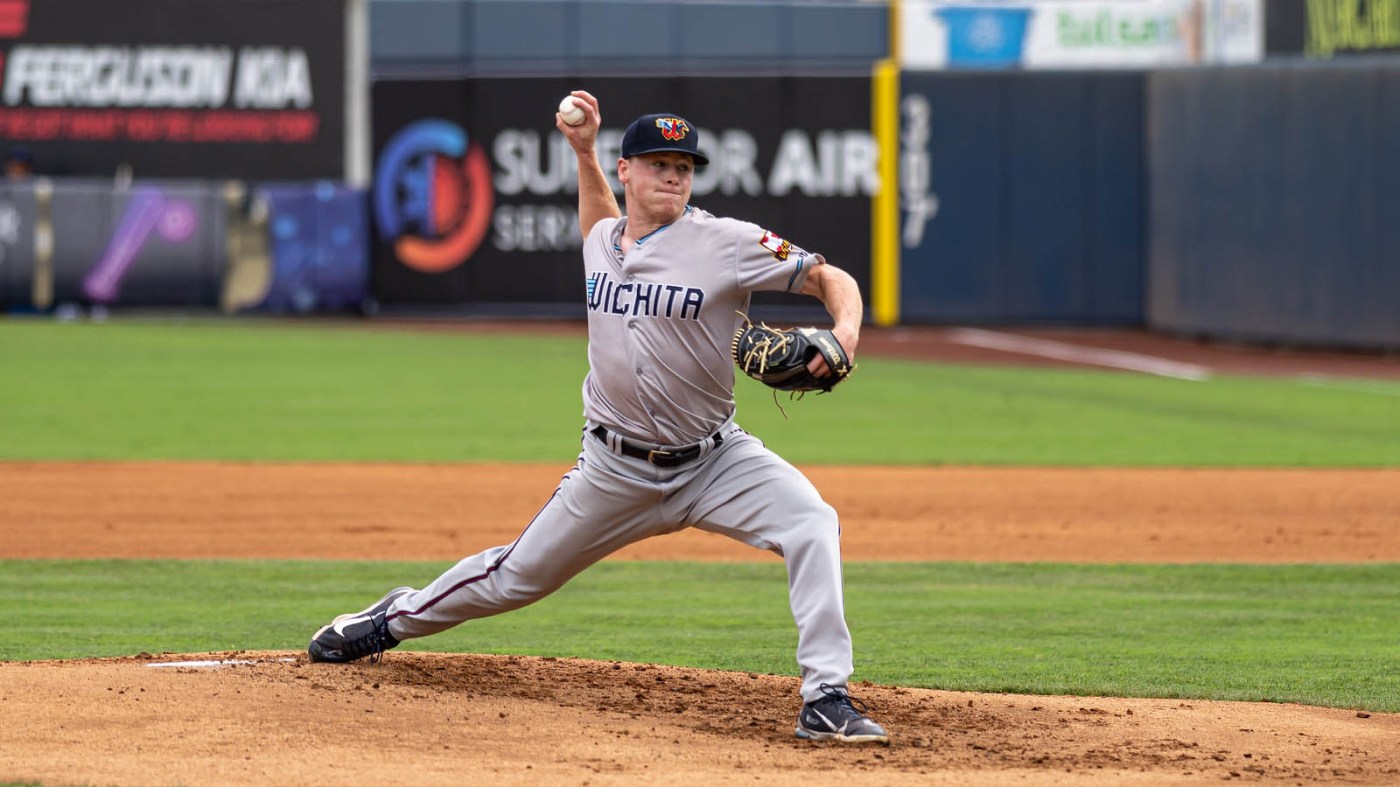 Sources say Varland, a right-handed pitcher, is traveling to join the Twins in New York and is expected to start Wednesday’s 6:05 p.m. game pending weather — rain in the forecast for nearly all of Tuesday could alter the Twins’ pitching plans this week.

Varland, who attended North St. Paul High School and then Concordia St. Paul, got the call after putting together a season in which he posted a 3.06 earned-run average, striking out 146 batters across 126 1/3 innings between Double and Triple-A. He has made four starts with the Triple-A Saints, posting a 1.69 ERA while there.

A year earlier, Varland, now 24, was named the organization’s Minor League Pitcher of The Year, and had firmly put himself on the radar. Varland is the Twins’ No. 10 prospect, per MLB Pipeline.

While debuting in the middle of a playoff push — the Twins are currently one game back of the Cleveland Guardians in the American League Central with less than a month to go — at Yankee Stadium is a tall ask, manager Rocco Baldelli said a day earlier when asked about Varland that he would be comfortable throwing a rookie into the middle of a race.

“We’re going to pick whoever we think is the best pitcher for that spot on that day,” Baldelli said Monday. “And I mean, hypothetically, I would never hesitate to put a young pitcher on the mound and just let him go do his job.”

The need for a starter arose over the weekend when pitcher Tyler Mahle, the Twins’ big trade deadline acquisition, landed on the injured list for a second time with shoulder inflammation. Mahle originally was scheduled to start on Thursday, but the Twins pushed back Sonny Gray, who left his own start early with a hamstring issue. Gray is now expected to start on Thursday should all go well with his bullpen session on Tuesday.

The Twins will need to clear a spot both on the 40-man and 28-man rosters to make room for Varland, both of which will likely come Wednesday.