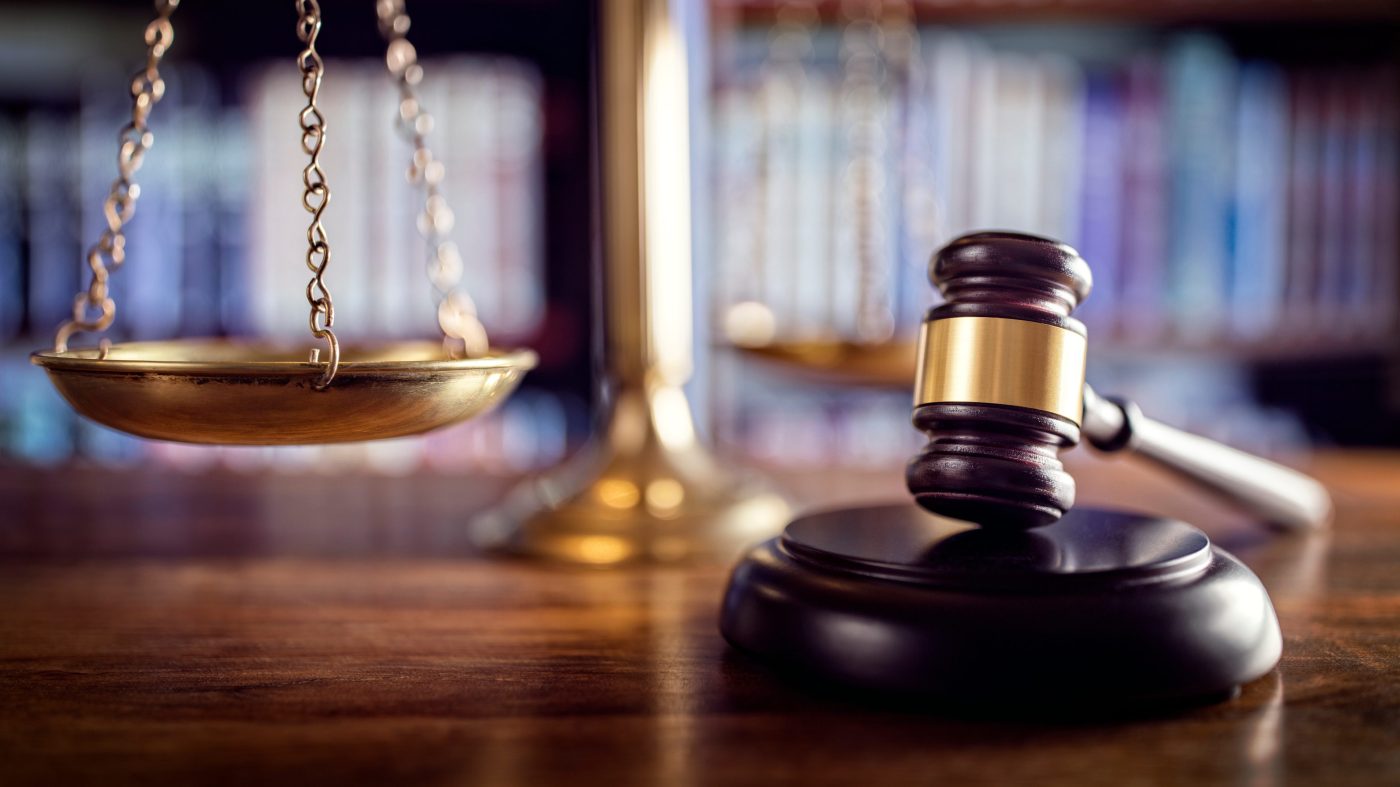 A Brooklyn Park man was sentenced on Thursday for his involvement with two St. Paul employment agencies that conspired to evade more than $1 million in federal employment taxes.

Julian Xiong, 59, was sentenced to a year of probation with six months in home detention and $409,340 in restitution to the Internal Revenue Service.

Between 2012 and 2017, Xiong operated a temporary staffing agency in St. Paul with his brothers Chong Xiong and Andrew Xiong, through which the three evaded federal employment taxes, according to court documents.

Chong Xiong, 60, of Minneapolis, was sentenced to two years in prison followed by a year of supervised release and ordered $877,820 in restitution to the IRS in May.

Andrew Xiong, 59, of Ramsey, was sentenced to one year and one day in prison followed by a year of supervised release and restitution of $686,079 to the IRS last July.

Chong and Julian Xiong committed the evasion while running the staffing agency Twinstar.

In 2013, Julian Xiong opened another agency in Roseville to serve one of Twinstar’s clients and continued a similar fraud. The original company was renamed Hope Solutions and operated by Andrew and Chong Xiong. In 2016, Andrew Xiong left the conspiracy, and Chong Xiong renamed the business Step Staffing until the business closed a few months later.

The Xiong brothers paid some employees in cash and kept the withholdings for themselves, according to court documents.

They submitted false payroll reports to the IRS and paid only a fraction of the employment taxes owed.