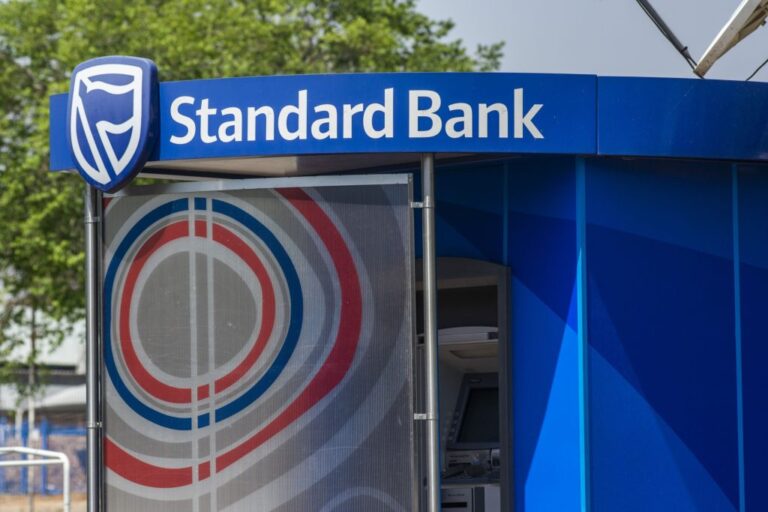 A proposed natural gas pipeline running from Tanzania to Uganda may have a positive environmental impact in a region where the majority of households still cook using charcoal or wood, according to Patrick Mweheire, Standard Bank Group’s regional chief executive officer for East Africa.

“One of the biggest issues in Uganda is that you know, 70% of cooking is still done by charcoal and firewood, so they’re cutting trees down,” Mweheire said in an interview Friday.

The line, if built, would run parallel to the $4 billion East African Crude Oil Pipeline (EACOP) currently under construction. The EACOP, being developed by a group including TotalEnergies SE, will transport crude from Uganda’s oil fields to Tanzania’s coastline.

The oil pipeline is opposed by environmentalists and the gas line may face similar resistance. But Mweheire said the projects would have “huge benefits” for both nations. The gas pipeline, in particular, would help curb deforestation, he said.

Uganda intends to proceed with the EACOP, which will transport oil 900 miles from the shores of Lake Albert on the border between Uganda and the Democratic Republic of the Congo to Tanzania’s Tanga port on the Indian Ocean. The European Union has urged the governments to stop work on the pipeline on the grounds that it threatens fragile wildlife habitats.

Mweheire said the EACOP will require $15 billion of investment in the region over the next three to five years to build new road infrastructure and an airport in western Uganda, which is already 80% complete. Standard Bank believes Uganda’s GDP is going to start growing by double digits in the next three years, and “will effectively double also in five years from roughly $30 billion today to $60 billion by 2028,” he said.

Mweheire, who oversees Standard Bank’s regional business, including in Kenya and South Sudan, sees opportunity in lending to small and medium enterprises in Tanzania and Uganda where its Stanbic subsidiary is the top bank. Foreign direct investment in Kenya, Uganda, Tanzania, Ethiopia and South Sudan currently represents around 30% of collective GDP and this should increase with ripple effects from the oil and gas projects, he said.

Standard Bank expects GDP in aggregate to double over the next five years and, with the changes taking place, “we feel very, very optimistic about what’s going to happen over the next 12 to 24 months.”