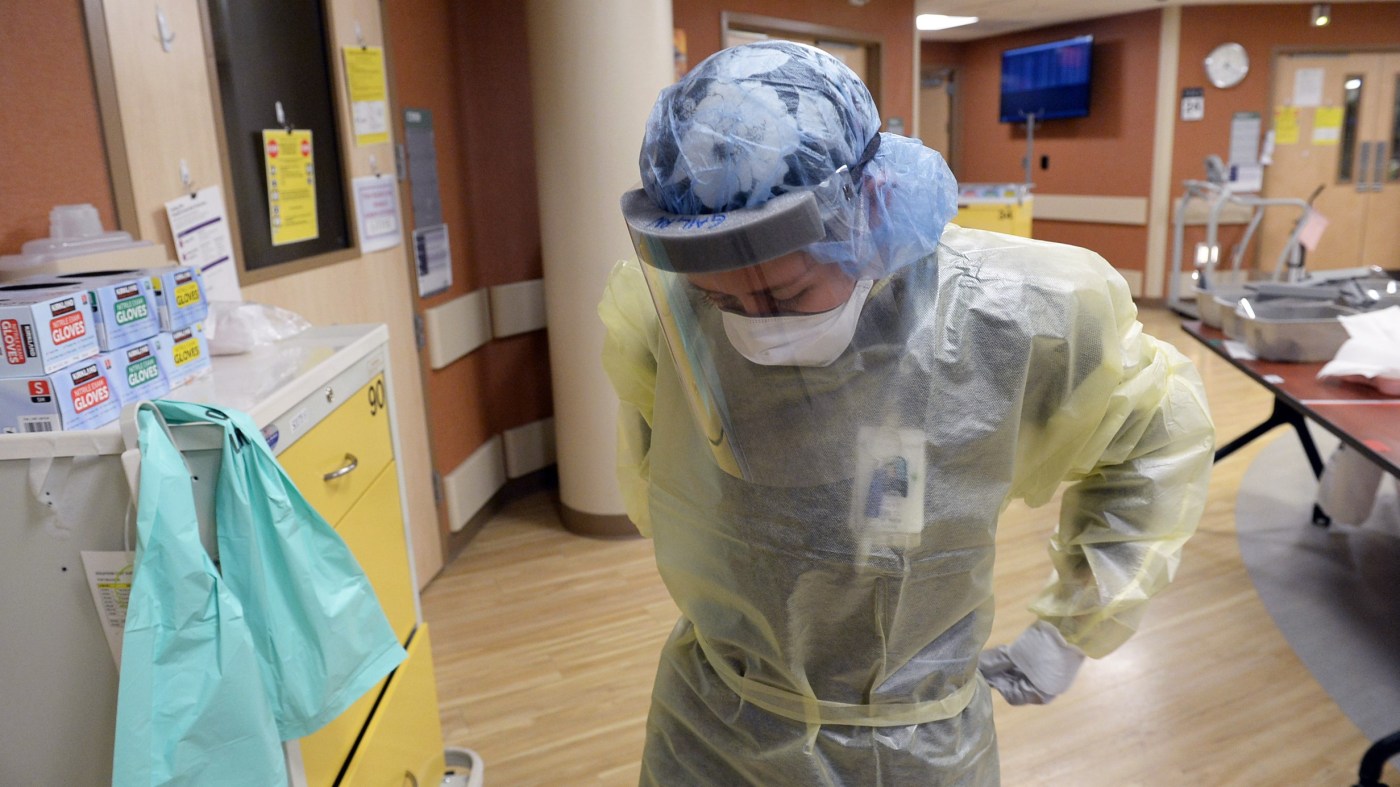 The state of Minnesota has rejected more than 200,000 applications for front-line worker bonus pay from almost 1.2 million applicants.

Legislators passed a bill this spring to provide $500 million in bonus checks to workers who had to report to their jobs during the first year of the COVID-19 pandemic and put themselves at greater risk than those who were able to work remotely. Workers eligible for “hero pay” included health care workers, meatpackers, janitors, teachers and others.

Workers had until July 22 to apply for the bonus pay, and the state ended up receiving 1,199,416 applications — more than twice the 667,000 applications lawmakers expected to receive.

Officials had originally estimated each worker would receive about $750, but if the million or so applicants get checks it will be closer to $500. Applicants have 15 days from their rejection to file an appeal, and it is not yet clear exactly how many will ultimately qualify. The Minnesota Department of Labor and Industry expects payments to go out in the fall.

In order to qualify, employees had to work for 120 hours between March 15, 2020, and June 30, 2021, and couldn’t have taken unemployment benefits for more than 20 weeks. Individual tax filers with an income higher than $85,000 couldn’t qualify unless they worked directly with COVID-19 patients. Those who worked with COVID-19 patients had to earn $175,000 or less a year.

According to Labor and Industry, the 214,209 denials fell into five categories:

Labor groups in July said the state should boost the front-line worker pay pool to $1 billion in order to increase payments. Republicans have not expressed interest in returning for a special session to address spending bills including front-line worker checks.

The $500 million currently available is the result of a compromise between Democrats and Republicans in the divided Legislature. Democratic lawmakers had proposed $1 billion, though Republicans initially said they would not go past $250 million, and wanted to limit the eligibility pool to public safety and health workers.