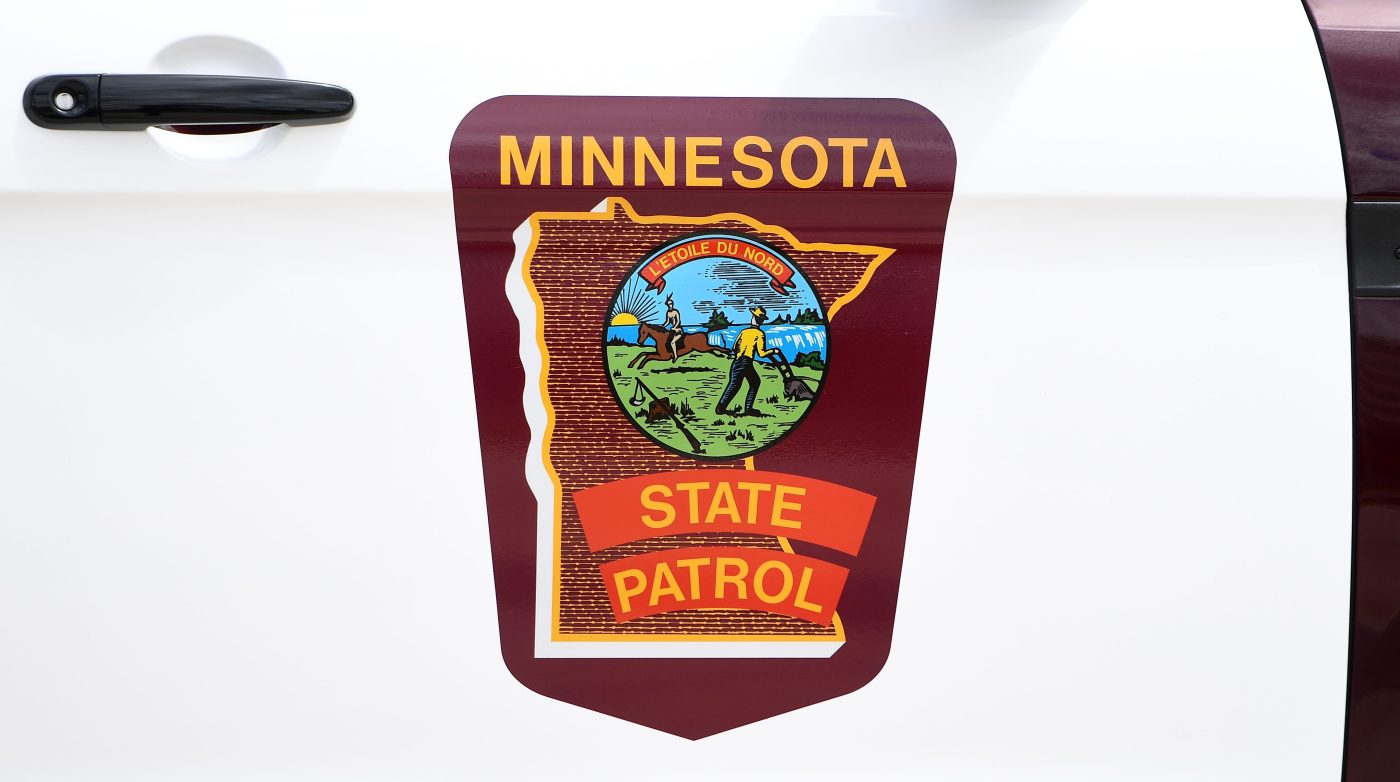 The Minnesota Department of Public Safety on Thursday said more State Patrol troopers will be on the roads in the Twin Cities to address a recent increase in dangerous criminal activity and street racing over the past weekend.

On Sunday night, at least seven people were injured in a shooting just north of downtown at Boom Island Park, according to multiple media reports. Meanwhile, videos posted to social media showed roving groups on foot and in vehicles shooting fireworks at one another and sometimes at passersby near the downtown Minneapolis riverfront.

State public safety officials said they already devoted additional resources to Minneapolis and the surrounding area this spring in response to concerns about violent crime. Minneapolis reported a near-record 96 homicides in 2021, and in early 2021 a rash of carjackings had started to spread to the suburbs. St. Paul also saw a record 38 homicides last year.

The additional air patrol resources and 20 troopers the patrol plans to assign to the Twin Cities area July 8-9 will focus on combating street racing.

“The State Patrol has been providing considerable resources to the Twin Cities through the summer, and that is what you will see again this weekend,” Minnesota State Patrol Chief Col. Matt Langer said in a news release. “The lawless and dangerous street racing we are seeing is unacceptable and must stop. The State Patrol will continue working hard to keep Minnesotans safe.”

Federal and state authorities have already announced they would commit greater resources to combat violent crime and lawlessness in the Twin Cities metro. U.S. Attorney Andrew Luger in April said he was shifting Minnesota federal prosecutors’ focus to tackling violent crimes like carjackings, of which Minneapolis saw more than 600 in 2021.

The Minnesota Bureau of Criminal Apprehension, the state’s criminal investigative agency, also announced it devoted more resources to the Twin Cities this spring, and on Thursday said it had made 171 arrests and seized more than 100 guns since April. The 12 investigators and one analyst will continue to work on gun crimes and homicides in Minneapolis-St. Paul and the surrounding area until September, the BCA said.

Public safety was a major theme in this year’s Minnesota legislative session, which ended without any significant bills being passed on the issue after the Democratic-Farmer-Labor-controlled House and Republican-controlled Senate could not reach an agreement on priorities.