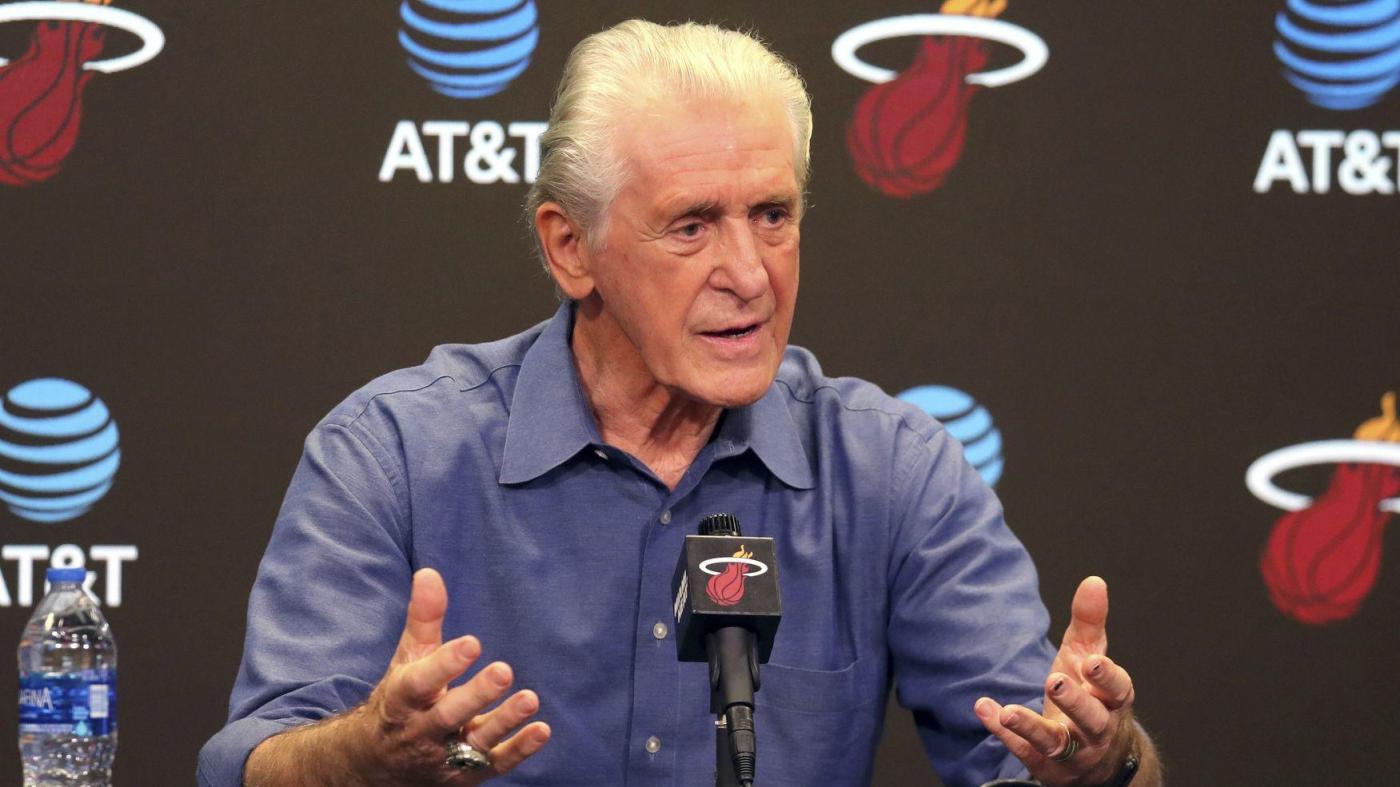 Amid a passive offseason for the Miami Heat to this stage is the reality it well could turn into a mirror image next summer.

Based on how the Heat have handled contract negotiations, and with what still might come this offseason, the Heat again project to operate well above the NBA salary cap in the 2023 offseason.

Of contract details that have come out from the Heat offseason moves, there now is a $9.5 million player option on the books for 2023-24 for Victor Oladipo, as part of his free-agency return, and a $6.8 million guaranteed salary on the books for ‘23-24 for Caleb Martin, as part of his three-year, fully guaranteed free-agency agreement. The only wiggle room gained by the Heat in free agency is that the second year on the two-year agreement with Dewayne Dedmon is non-guaranteed at $4.3 million.

Based on where the Heat’s payroll already stands for 2023-24, the Heat, according to Spotrac, will go into next summer at least $10 million over that projected cap.

Even then, that total does not include a potential rookie-scale extension for guard Tyler Herro, with that negotiation window open until the day before the start of the coming season. As it is, Herro currently is listed as a $7.9 million cap hold for the 2023 offseason, for the qualifying offer that, in the absence of an extension, would make him a restricted free agent next summer.

In addition, Max Strus, Gabe Vincent and Omer Yurtseven all will enter free agency next summer coming off minimum-scale contracts, all likely with significant raises from the Heat or elsewhere.

There are, of course, avenues to thin the payroll, including potentially offloading what would be Duncan Robinson’s $18.2 million 2023-24 salary.

As it stands, the 2024 offseason has been somewhat set up as a possible offseason of cap space, when Kyle Lowry’s $29.7 million salary comes off the books. But a Herro extension effectively could replace that salary on the payroll.

Spotrac projects the Heat, at the moment, with $26 million in “projected practical cap space” for the 2024 offseason.

A day after Jovic said his goal was to return to South Florida well in advance of the late-September start of training camp, the 19-year-old forward on Tuesday was named to Serbia’s preliminary roster for his country’s World Cup qualifying round in August and the EuroBasket 2022 in September.

Serbia’s World Cup qualifying games are Aug. 25 vs. Greece and Aug. 28 vs. Turkey.

Guard Jamal Cain, who entered NBA health-and-safety protocols at the California Classic after closing the summer-league opener with eight points and five rebounds on July 2 in San Francisco against the summer roster of the Sacramento Kings, has rejoined the Heat in Las Vegas.

Cain, a 6-7 guard who went undrafted out of Oakland University, was cleared to travel to Las Vegas earlier this week.