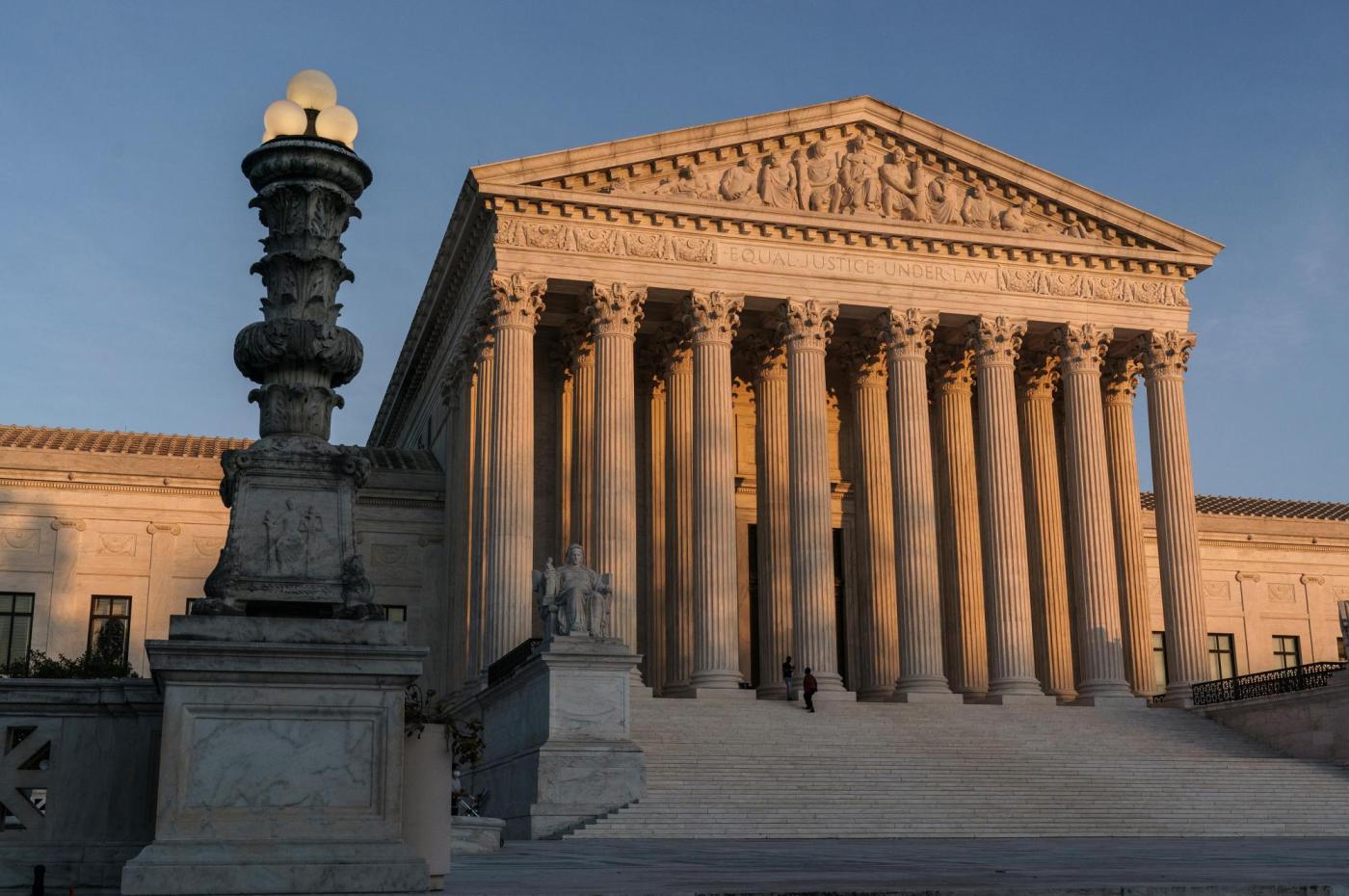 The U.S. Supreme Court has figured prominently and controversially in the news recently. In addition to decisions limiting states’ control over gun safety while expanding states’ power over women’s reproductive rights, the court has broken down long-standing barriers between separation of church and state by authorizing public funding of private religious education.

A person might suggest this range of controversial rulings — generally overthrowing long-established precedents and legal principles — has transformed this Supreme Court into the “Extreme Court.”

A consequence of these rulings has been a dramatic drop in public opinion of the nation’s highest court into previously uncharted territory. A recent Gallup Poll revealed only 25% of the public expressed “a great deal” of confidence in the current court and its actions.

Ironically, the basis for most of the controversial rulings by this court arises from a judicial concept known as constitutional originalism. This idea, most prominently promoted by the late Justice Antonin Scalia, asserts that the Supreme Court must seek to apply the constitutional language as the Founding Fathers originally intended — nothing more or less.

The problems with this notion are multiple.

First, the Founders themselves disapproved of the idea.

James Madison, commonly considered to be the “Father of the Constitution,” described his understanding of constitutional purpose as follows: “In framing a system which we wish to last for ages, we should not lose sight of the changes that ages will produce.” He elsewhere declared: “No axiom is more clearly established in law, or in reason, than that wherever the end is required, the means are authorized; wherever a general power to do a thing is given, every particular power necessary for doing it, is included.”

Thus, the Founders intended the document to be flexible and versatile, interpreted in accordance with the changing times and needs of the American republic. That’s one of the reasons the Constitution is so succinct: It did not intend to define all the possible issues or contingencies that might arise in the future.

Second, the so-called originalists apply a very selective standard to determining what the Founders “intended.”

For example, in Citizens United v. FEC, the 2010 case that led the originalists to essentially gut campaign finance laws and recognize corporations as citizens, the Supreme Court ignored the Founders’ own grave suspicion of corporations in general; they never suggested extending to corporations the same rights as those of voting citizens.

Likewise, in 2008 s District of Columbia v. Heller ruling, the same originalists created an individual right to bear firearms that the Constitution (and 200 years of prior Supreme Court rulings) never recognized. The Founders expressly tied the Second Amendment right to bear arms to “a well-regulated militia.”

In recently reversing Roe v. Wade in its Dobbs v. Jackson Women’s Health Organization ruling, the court threw into question decades of recognized right of privacy decisions handed down by prior Supreme Courts. Here again, the Founders’ clear support of personal rights, enshrined in the “life, liberty and pursuit of happiness” language of the precursory Declaration of Independence, was disregarded by the court. In an egregious display of hypocrisy, Associate Justice Clarence Thomas, a Black man who is married to a white woman, went so far as to question virtually every privacy right previous courts have recognized except one: the ban on miscegenation laws that didn’t allow interracial marriages like his own. That particular right of privacy, the ethically challenged Thomas apparently believes, should be protected.

Originalists, in other words, reflect neither the intent nor the values of the Founders.

They likewise selectively pick and choose what ideas the Founders embraced and ignore the rest.

What we’re left with is what some legal scholars refer to disdainfully as “outcome determinative justice.” This occurs when a court decides the basic outcome it wants and then makes up a way to get there. The results to society and for the credibility of the court are generally very poor.

A better path, and one supported by Madison himself and by leading jurists ever since, applies the Constitution within the context of our time and nation’s needs.

This assures the Constitution remains relevant and responsive to our nation’s challenges. It also discards a discredited excuse for undermining basic human rights so-called originalists are now aggressively forcing on the American people.

Mark Schwiebert, formerly the mayor of Rock Island, is the author of “The Template: A Parable of the Environment.” Schwiebert is also the founder of the Schwiebert Fund for Environmental Studies. He wrote this column for the Chicago Tribune.