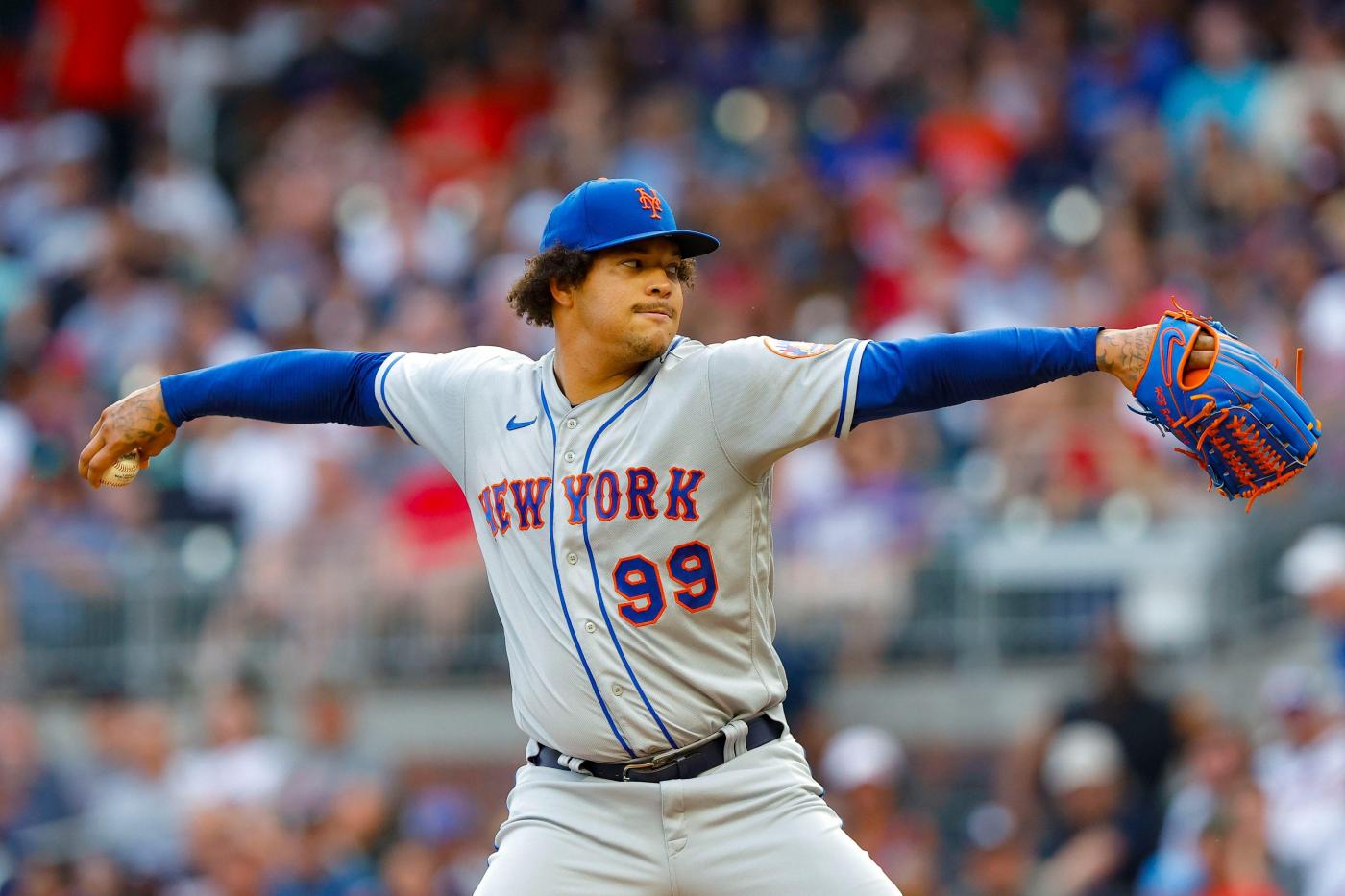 Taijuan Walker got through his two innings on Tuesday without giving up a run, but when the Braves came up to bat in the bottom of the third, R.J. Alvarez came running in from the Mets’ bullpen. Walker had thrown 32 pitches, walking two Atlanta hitters and giving up one hit.

The Mets announced later in Tuesday’s game that Walker left because of back spasms. While nothing appeared to be visibly wrong with Walker while he was on the mound, television cameras caught him wincing a bit after covering first base on what turned out to be his final play of the game.

Carlos Carrasco left Monday’s game after two innings (including an extended rain delay) and landed on the 15-day IL on Tuesday with an oblique injury.

The start on Tuesday was Walker’s 21st of the year, third on the team behind Chris Bassitt and Carrasco. With Carrasco landing on the injured list, and Walker now dealing with his own situation, two huge pieces of the Mets’ season-long stability have taken a hit. David Peterson will likely make some starts in the coming weeks, and long reliever Trevor Williams now stands a good chance of joining him in the rotation.

Earlier this season, Walker missed two weeks with shoulder bursitis in his throwing arm. The Mets have not given a reason for his exit on Tuesday.

This is a developing story. Check back for updates.