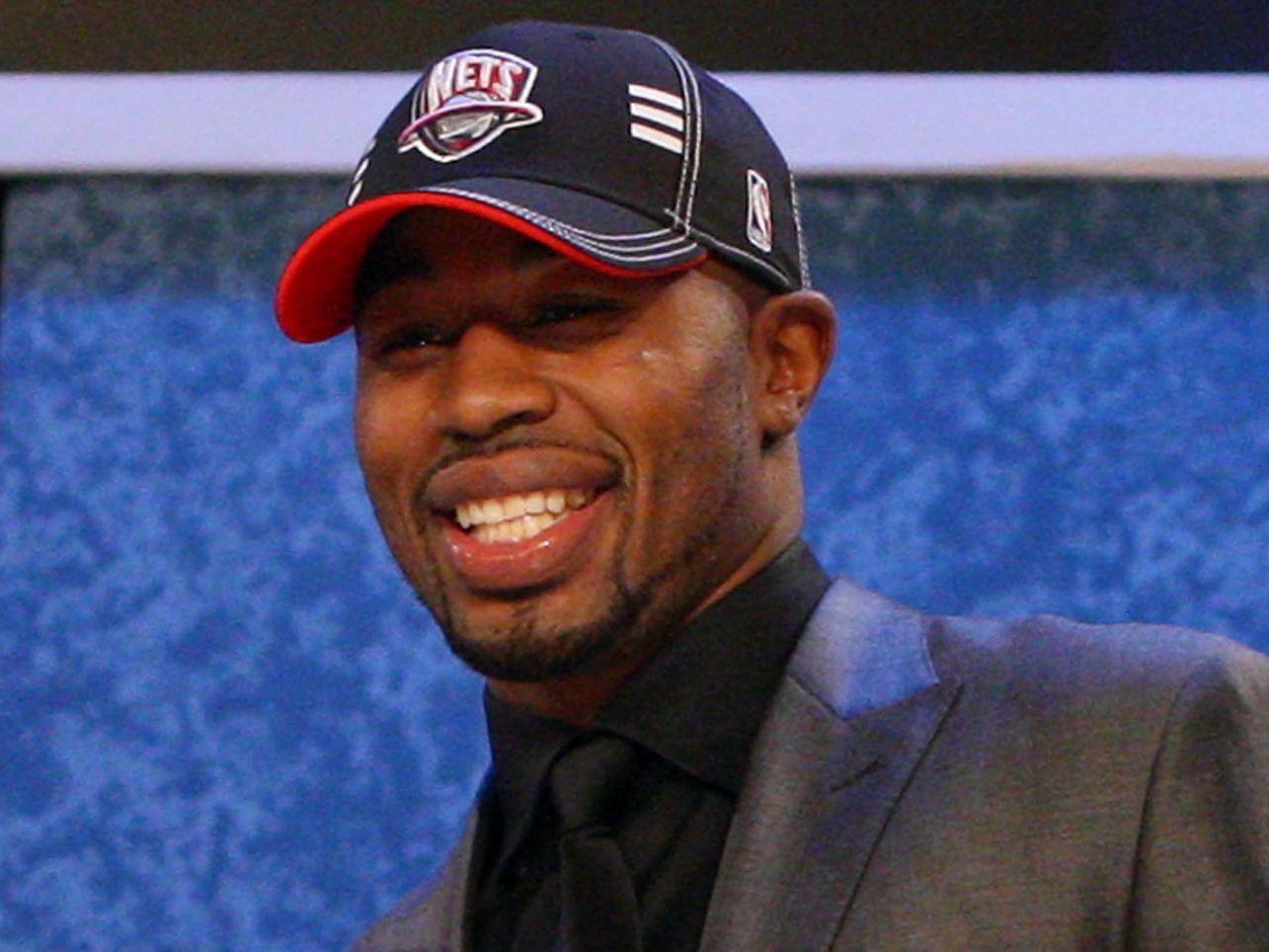 A onetime NBA all-star pleaded guilty Friday to serving as the linchpin in a sprawling scheme that bilked the league’s health insurance plan out of $5 million.

Terrence Williams, 35, a first-round draft pick from Louisville, Ky., who spent six seasons in the NBA with the Nets, Houston Rockets, Sacramento Kings, and Boston Celtics, admitted to providing his teammates with fake invoices to submit phony claims in exchange for massive kickbacks between 2017 and 2021.

Williams is one of 18 former NBA players, including Coney Island’s Sebastian Telfair, who prosecutors indicted in October for collecting the crooked payouts for medical and dental services they never received.

The National Basketball Players’ Health and Welfare Benefit Plan provides services to current and former players and their families.

“Williams led a scheme involving more than 18 former NBA players, a dentist, a doctor and a chiropractor to defraud the NBA Players’ Health and Welfare Benefit Plan of millions of dollars. Williams also impersonated others to help him take what was not his — money that belonged to the Plan,” said U.S. Attorney Damian Williams.

Williams, of Seattle, Wash., was remanded to the federal Bureau of Prisons’ custody while on pretrial release in May after prosecutors accused him of threatening a witness in the case.

He allegedly emailed an unnamed witness to say they were “talking way to[o] f—ing much” and warned them to “shut the f— up.” In another missive, he said, “me spitting in your face is exactly what you’ll see,” according to federal authorities.

In pleading guilty to conspiracy to commit health care and wire fraud and aggravated identity theft, the retired Boston Celtic admitted to receiving about $230,000 in kickbacks. Among those he recruited were doctors in California and Washington, who sent him their offices’ medical invoices to fill out with lies.

The scheme Williams masterminded was unsophisticated, according to the feds, with participants often putting little effort into making fake documents look real. Counterfeit doctors’ letters submitted to the NBA healthcare plan were often riddled with typos, presented on pages without letterhead, and had misspelled names.

In other slipups, players billed for services in states during periods the NBA knew they hadn’t traveled.

Williams is the sixth person charged in the indictment to reach a plea deal with prosecutors. The Justice Department charged everyone but him with one count of conspiracy to commit healthcare fraud. Telfair, of Brooklyn, maintains his innocence along with two others.

Prosecutors charged three others — William Washington, Keyon Dooling and Aamir Wahab — a doctor, a basketball guard and a dentist, respectively, in a superseding indictment in April.

Williams is due in court for his sentencing on Jan. 25 and faces up to 20 years on the top count. His plea agreement also requires he pay the NBA healthcare plan $2.5 million and forfeit more than $653,000 to the government. His lawyer David Stern did not immediately return a call seeking comment.

Two NBA representatives did not immediately respond to requests for comment.