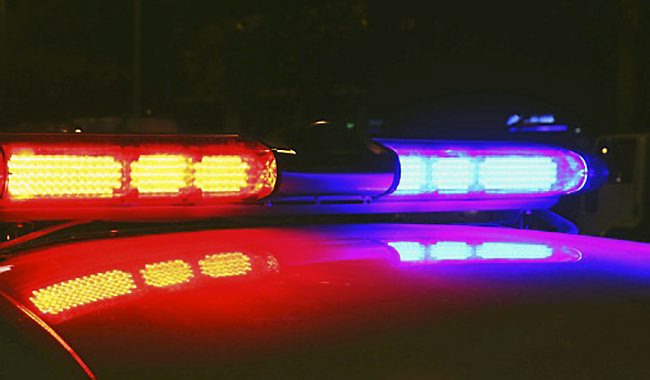 Authorities arrested a Texas man less than 24 hours after they say he shot and killed a customer at a Bloomington restaurant and shot and wounded a server there.

Aaron Le, 47, of Texas, was arrested at 12:30 a.m. Thursday in Oklahoma with help from Kansas and Oklahoma authorities, according to a press release from Bloomington police.

Investigators say the shooter in Bloomington was driving a white Mercedes Sprinter without license plates. Le was driving a Sprinter that matched that description when he was arrested. He is being held at the Kay County Jail in Oklahoma.

“Our hearts go out to the victim and their family as this should be a time of celebration for them but instead it’s a time of tremendous grief,” said Bloomington police Chief Booker T. Hodges. “We are grateful that we were able to lock up the person responsible for their loss.”

Further information will be released on Monday, he said.

The St. Paul police union president said Friday that a sergeant protected himself and others…

Can the Golden Globe Nominations Give the Hollywood Foreign Press Association Some Credibility?