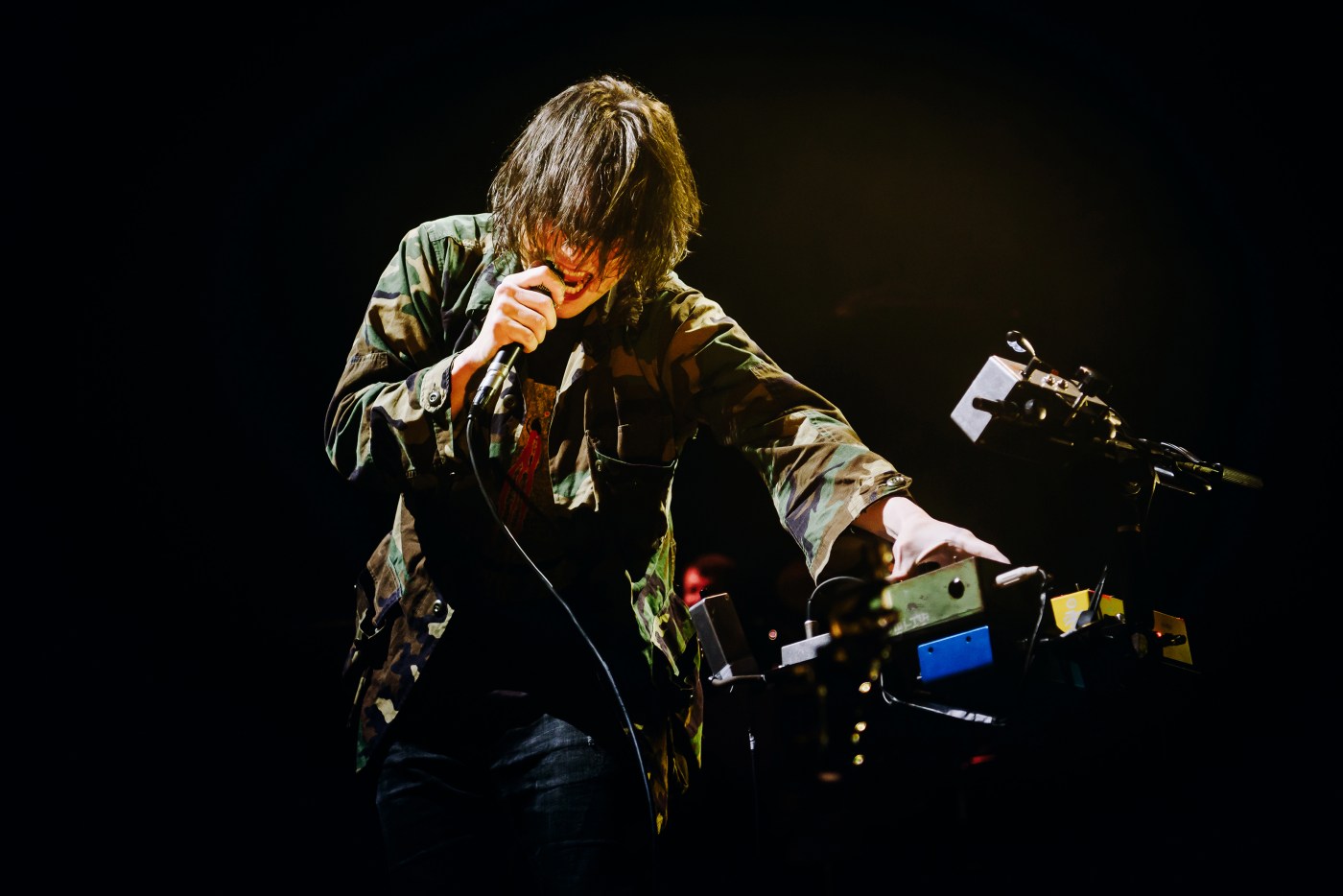 It’s not an understatement to say the band’s concert was highly anticipated. For some in the audience, they had been waiting half their life for the show.

Frontman Gerard Way formed MCR after watching the Sept. 11 terrorist attacks firsthand and used his music to speak frankly about pain, loss, violence and love. Over the course of four albums, the group built a faithful and ever-growing following attracted to Way’s emotional and theatrical songs.

Eleven years ago, MCR played their biggest Twin Cities show to date at the X on a bill with Blink-182. Soon after, the band began building a studio in Los Angeles to record their fifth album. But in 2013, seemingly out of nowhere, they announced they were splitting up. No farewell tour, no reasons given, nothing.

While the members worked on various solo projects, MCR’s legend grew. In late 2019, they announced what fans assumed would be a one-off reunion show. Instead, the band booked a worldwide reunion tour that, like everything else, was postponed due to the pandemic.

When Way and the band finally took the freshly vacuumed stage, the crowd of about 15,000 greeted them with a massive collective scream that seemed to say “Finally!” MCR responded with the caustic, 9/11-referencing “The Foundations of Decay,” a new song they dropped in May. And that feeling of sheer exhilaration continued through the show, both onstage and in the crowd.

Part emo, part metal and part goth, MCR is essentially the 21st-century model of the Smashing Pumpkins, a band never afraid to make outsize, grandiose gestures. Songs like “Summertime” — Way’s cheery ode to his wife — would sound right at home in a Pumpkins set.

Even though a sense of darkness seeps through most of MCR’s songs, they also offer a chance for relief. That was immediately evident on the second song of the night, “I’m Not Okay (I Promise),” as legions of fans shouted the chorus right back at Way and the band.

Really, though, the crowd sang along to pretty much every song of the night from the nihilistic “Na Na Na (Na Na Na Na Na Na Na Na Na)” to the goofy “You Know What They Do to Guys Like Us in Prison.” Ten songs in, MCR tore down the place with “Welcome to the Black Parade,” the lead single of the band’s 2006 album “The Black Parade,” an ambitious rock opera with nods to Pink Floyd, David Bowie and Queen. In the end, it was indeed worth the wait.