The other side of the Jerry Kill story 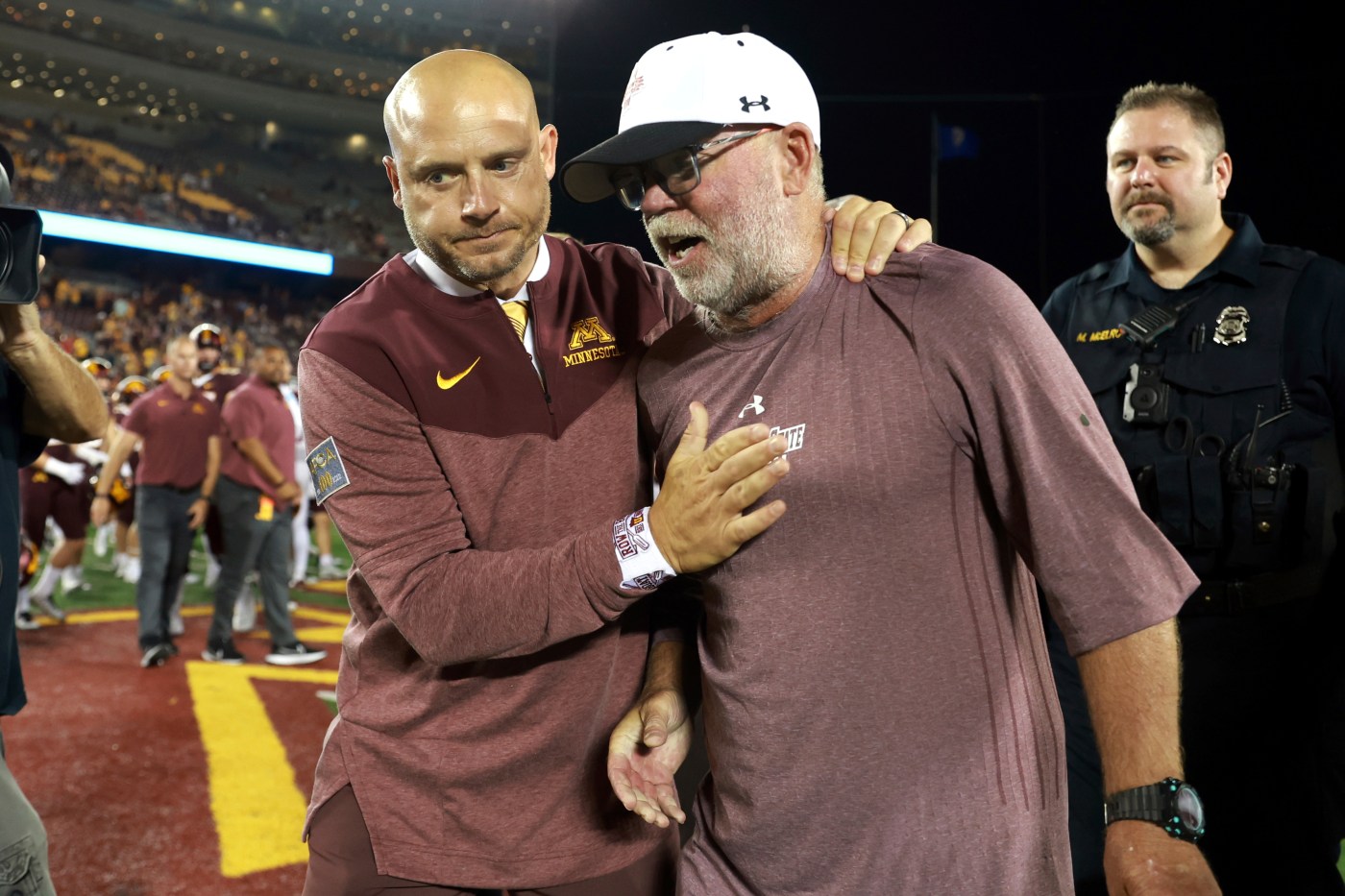 EDITOR’S NOTE: Jim Carter is a former Gophers football star who went on to a Pro Bowl career as a linebacker for the Green Bay Packers in the 1970s. He is a native of South St. Paul.

I was disappointed to read Dane Mizutani’s opinion piece in the Pioneer Press criticizing former Gophers coach Jerry Kill in advance of Kill’s New Mexico State team playing the U on Thursday night at TCF Bank Stadium. I want to offer readers another side to the story.

Dane says that Kill has been “tearing down the program” since he stepped away from the Minnesota head coaching job (due to his Epilepsy) in 2015. Dane also claims Kill “has gone out of his way to tear down” his successor and says Kill “can’t keep his mouth shut.”

Jerry Kill has been a successful football coach for 35 years and has made many friends in the game. He’s earned a great deal of respect from players and coaches because he tells the truth, he keeps his word, and he is not about BS. Call around the country and ask coaches at all levels their opinion of Kill and you’ll hear what I just expressed. Call parents of players who played for Kill and ask them their opinion; they’ll say the same thing.

Jerry gave an interview a few years ago in which he expressed his opinion about the new Gophers program under Fleck. This interview took place after the firing of Tracy Claeys. That hardly qualifies as “a handful of interviews” and/or “he can’t keep his mouth shut.”

Tracy Claeys is Kill’s best friend and was a loyal assistant for many years. When Tracy was fired by Athletic Director Mark Coyle and University President Eric Kaler after winning nine games in 2016 and pulling off an amazing bowl game victory over Washington State as Minnesota’s head coach, Kill was hopping mad. So was I. So were many other alumni. Kill expressed his feelings of sadness and anger, but he did not tear down the program.

He didn’t even tear down Kaler and Coyle. He told the truth: the program didn’t need “culture change.” What Kill didn’t say was Coyle’s (and Kaler’s) inability to correctly handle the alleged sexual assault situation (which was never prosecuted) in late 2016 gave him (them) a reason to fire Tracy. We all knew it was insane to fire an underpaid coach who just won nine games and a bowl game, so Coyle and Kaler blamed Claeys for the alleged sexual assault fiasco and their theme (and later Fleck’s) became “we need to change the culture.”

Kill was also asked specifically about Fleck, and he again told the truth. He said Fleck is about himself. Many share that opinion. It has been Fleck’s practice to demand his players give him an ovation (yes, clapping and whistling and hooting) when he walks into the team meeting room. Can you imagine such a thing? Who is that about?! I’m sure you’ve seen Fleck sprinting down the sideline between quarters. Can anyone conclude that this ”hot-dog” behavior is about anything other than himself?

Another theme in Dane’s column was that the program was in such terrible shape when Fleck was hired. Interestingly, Dane doesn’t think the program was in the mud when Kill’s group took over from the disastrous tenure of Tim Brewster. The truth: Kill took over a program with very few available scholarships, GPAs low and going lower, players missing classes regularly or just leaving, very poor facilities, and not much talent. Fleck took over a program from Kill/Claeys with many good players, GPAs rising, student/athletes attending classes regularly, and much improved facilities.

Finally, Mizutani suggests that Fleck is consistently churning out NFL talent. What?! Go back to count the guys drafted into the NFL over the years since 2014. All but three or four are Kill/Claeys recruits and players, not Fleck’s.

Fleck has done a good job of continuing the progress of the program at Minnesota, but for Dane Mizutani to attack Kill in such a mean-spirited way is unfair and unnecessary.