Theo Epstein is leaving Chicago 2 years after leaving the Cubs. Here’s how he spent his final weekend in the city. – Twin Cities 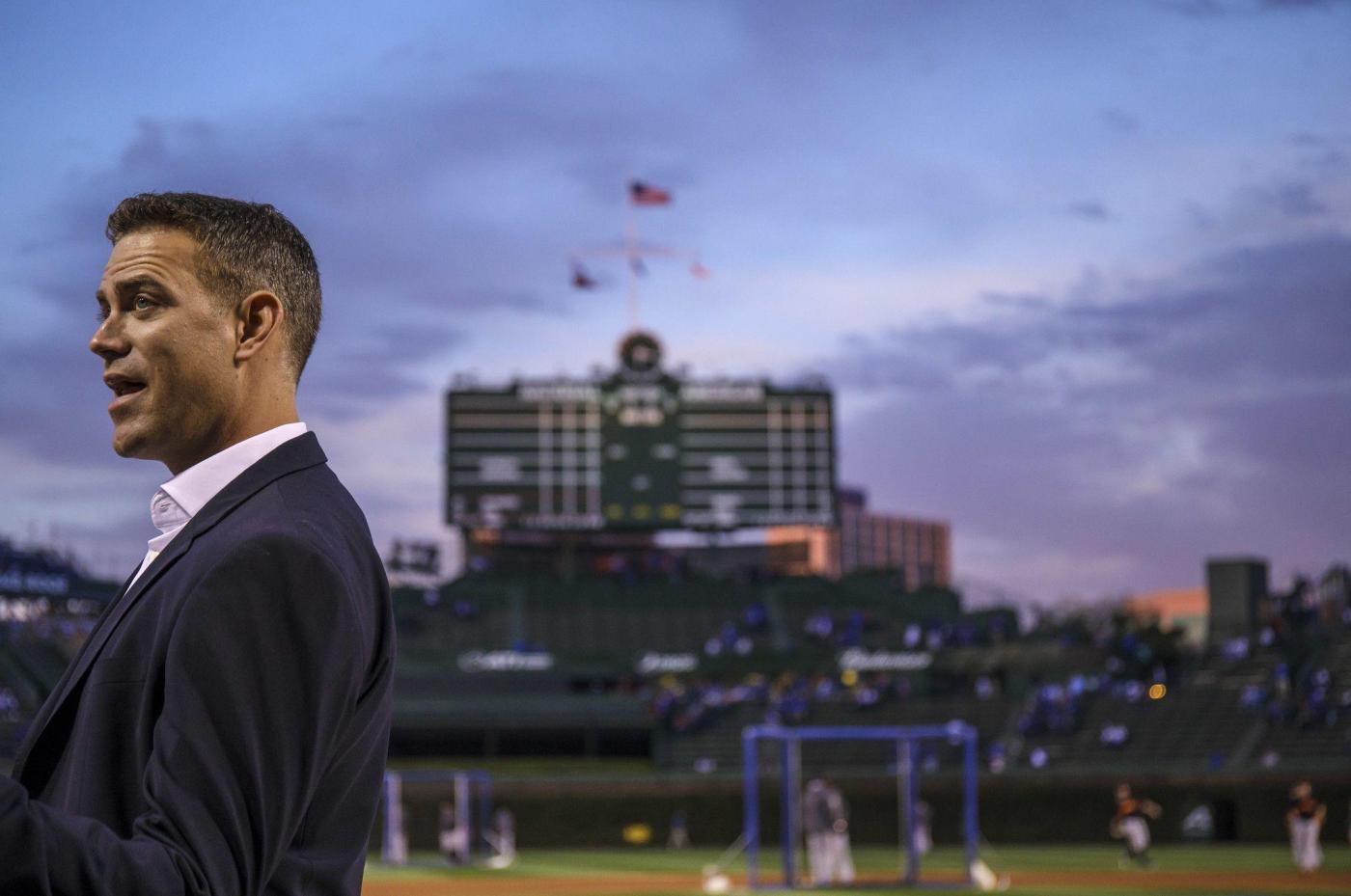 Epstein’s successor, president Jed Hoyer, confirmed the rumor Monday on WSCR-AM670′s “Mully and Haugh Show.” Epstein’s destination is unknown, but the Boston native will be closer to family and Major League Baseball offices in New York.

Since leaving the Cubs after nine seasons on Nov. 17, 2020, Epstein has worked as a consultant to Commissioner Rob Manfred, focusing on potential rules changes to improve the game. He’s long been speculated as a replacement for Manfred down the road, though Epstein has never publicly voiced interest in becoming commissioner.

Epstein spent part of his final weekend in Chicago at Wrigley Field, spending time with friends in the left field bleachers Friday and with family on Sunday.

According to Epstein’s friends, who asked not to be named, Friday’s excursion to Wrigley was a spin on the 1986 movie “Ferris Bueller’s Day Off,” with Epstein playing the role of Ferris — Matthew Broderick’s character who enjoys an adventurous summer day in Chicago with a stopover at Wrigley.

They began at Castaways, the bar and grill on North Ave. Beach, for some pregame partying. From there, the group took Divvy bikes to Wrigley for the game, where Epstein was photographed lounging in the bleacher baskets. Photos of Epstein spread on social media, but Epstein’s friends said the photos were taken after the game.

Hoyer was invited to join the group during the game but declined.

After the game, the group headed to Metro, where they watched The Strokes perform. The post, postgame party was not revealed.

After a day of recovery Saturday, Epstein took his wife and two sons to the Cubs-Braves game Sunday afternoon for one last look at the ballpark, which underwent massive changes since his first day thanks in part to the revenues from the first Cubs championship since 1908.

Epstein declined to comment on the farewell weekend or his future plans.

His vision of “sustained success” for the Cubs lasted only through 2020, but Epstein changed expectations forever on the North Side, leaving Hoyer with the burden of trying to live up to those high standards.

Epstein’s arrival in Chicago was first noted in the Tribune when he appeared in town on Oct. 9, 2011, for an interview with Cubs Chairman Tom Ricketts. He was spotted by a Cubs fan at a Starbucks, where Epstein tried to pretend he was not himself.

His tenure ends in the same low-key fashion, perhaps with the same Pearl Jam ball cap on his head as Epstein leaves Chicago for the next chapter.

With training camp on the horizon, All-Star hopeful RJ Barrett delivered the strongest message of…