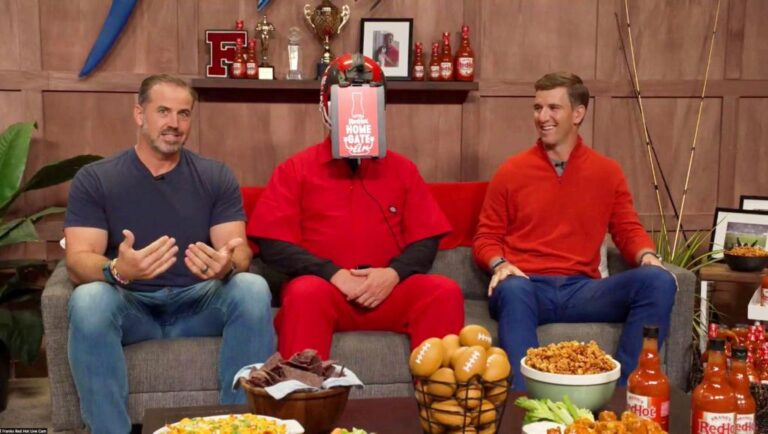 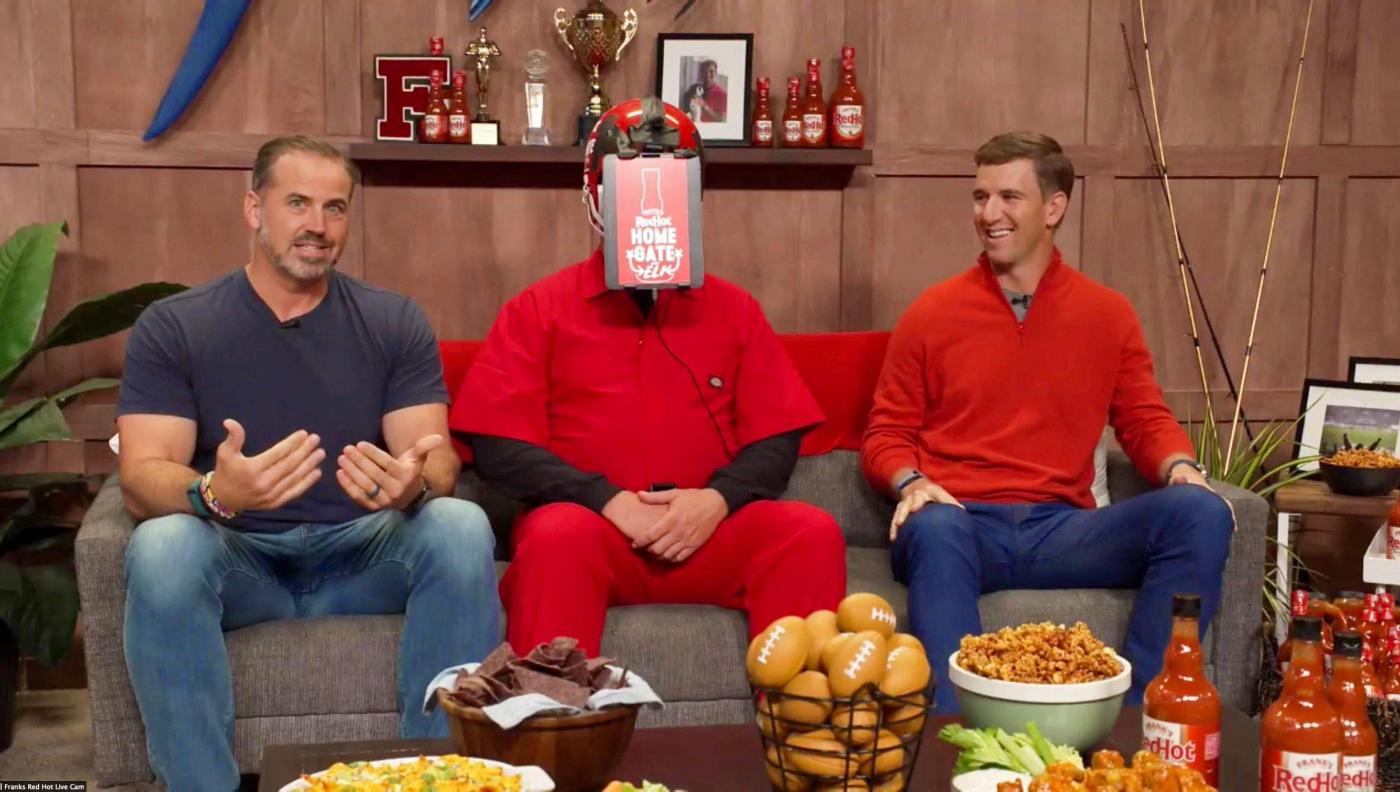 The roster of former Giants on TV is stronger than ever.

Eli Manning is only one of the former Big Blue stars enjoying a post-NFL career in broadcasting, with ex-Giants currently headlining sports telecasts, morning programs and even game shows.

Here are some of the ex-Giants you can see on TV.

The Hall of Fame pass rusher has been just as prolific off the field, currently hosting “Good Morning America” and “The $100,000 Pyramid” on ABC.

He also provides football insight every Sunday as a studio analyst for Fox Sports.

Strahan won Super Bowl XLII with Manning and recorded 141.5 sacks during his 15 seasons in the NFL, all with the Giants.

The fan-favorite wide receiver quickly caught on with multiple networks, previously serving as a football analyst for ESPN and as a host of the E! pop-culture show “Pop of the Morning.”

Cruz won XLVI with the Giants, catching a touchdown pass from Manning in the team’s 21-17 victory over the New England Patriots.

Another longtime teammate of Manning, the former center is a staple of multiple NFL Network broadcasts, serving as an analyst and frequently filling in as a co-host on the “Good Morning Football” talk show.

The former Giants quarterback has been a football analyst for ESPN, NBC and CBS, where he’s currently part of the network’s studio coverage on Sundays. He previously called games for CBS alongside Jim Nantz.

Like Manning, Simms spent his entire NFL career with the Giants and was the MVP of Super Bowl XXI, which the team won, 39-20, over the Denver Broncos.