Tim Anderson is ‘excited to be back’ from the injured list for the Chicago White Sox, but Yoán Moncada heads to the IL – Twin Cities 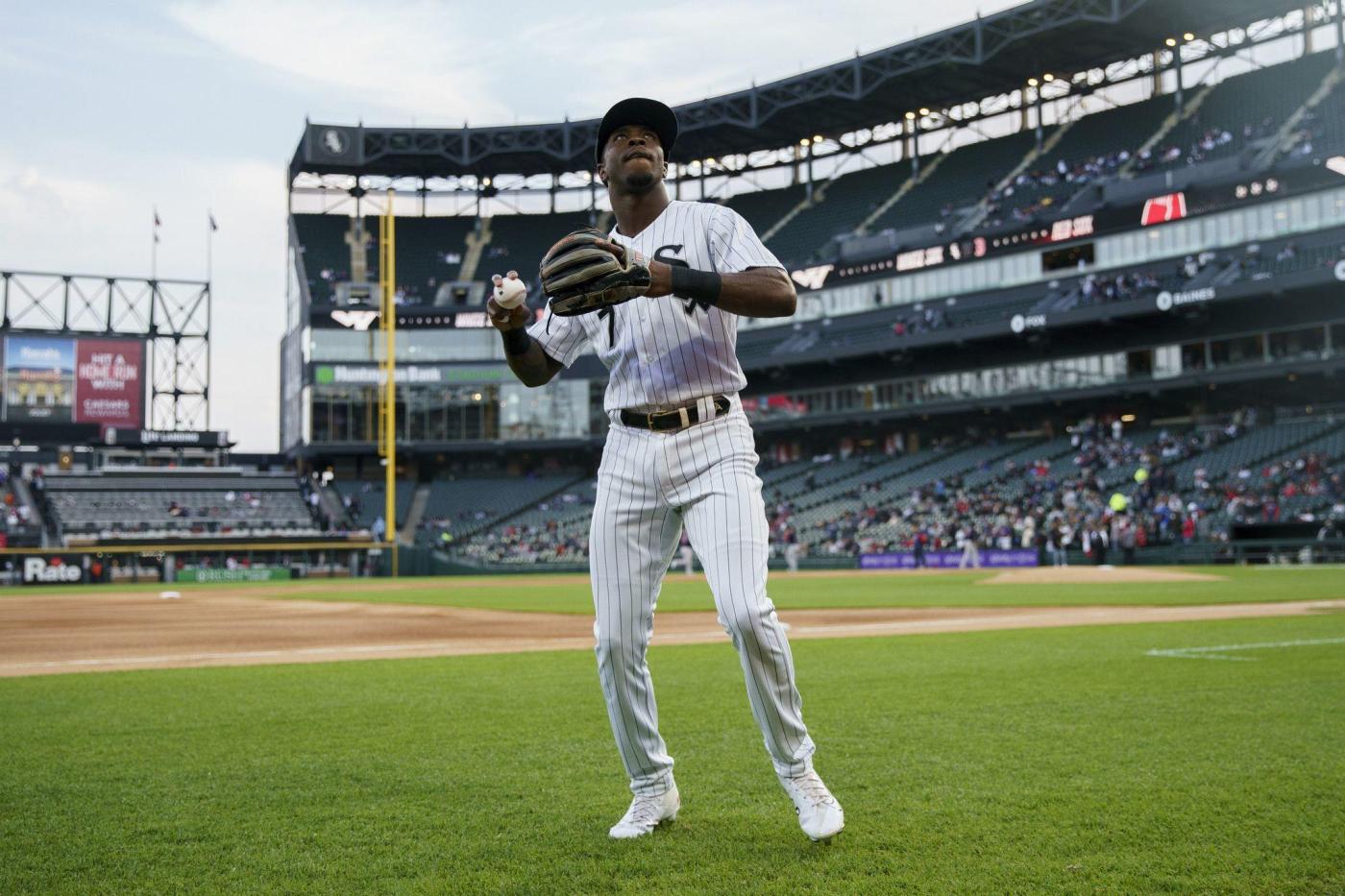 The team reinstated All-Star shortstop Tim Anderson from the injured list, and he was in the starting lineup for the series opener against the Toronto Blue Jays at Guaranteed Rate Field.

But in the corresponding move, the Sox placed starting third baseman Yoán Moncada on the 10-day IL retroactive to Saturday with a strained right hamstring.

It’s the continuation of a juggling act for a team that has been hit hard with injuries throughout the season.

“We were able to fight through this last year,” Sox general manager Rick Hahn said before the game. “We were able to patch on the fly and have success. I think having that sort of next-man-up mentality, even though it’s a bit of a cliché, of trusting the guys that come up from the minors, of knowing that these guys are coming back and fighting each day the best we can.

“We just came off a real nice road trip. Going 4-2 on that trip (to Detroit and Houston) was a good result. We are trending in the right way. At the end of the day, it’s hard not to lose sight of the fact that there’s a pretty talented group in that room, even if we’re missing a few guys. For example (Monday), we get a real special player back.”

Anderson went on the IL retroactive to May 30 with a strained right groin. He suffered the injury during a May 29 game against the Cubs.

“Once everything kind of quieted down, I knew I had a chance to get back hopefully sooner,” Anderson said before the game. “But overall now I feel great.”

“I want to be careful of putting too much pressure on him, but he thrives on it,” Sox manager Tony La Russa said before Monday’s game. “So I think it’s important that he knows how important he is. That’s what he’s earned. We’re better because he’s here.”

Anderson made an immediate impact. He singled in the first inning and scored from first base on Andrew Vaughn’s double.

Anderson went 5-for-15 with one RBI in four games during a rehab assignment last week with Triple-A Charlotte.

“I got the at-bats that I needed,” he said. “Just excited to be back out.”

Moncada left in the third inning of Friday’s game in Houston with right hamstring tightness. He talked with the training staff in the dugout after grounding out in the second, then remained in the game for the bottom of the second. Josh Harrison replaced him in the third.

Moncada is slashing .179/.230/.292 with three homers and 12 RBIs in 29 games. He began the season on the IL with a right oblique strain and played his first game May 9. He experienced quadriceps discomfort that limited his playing time in late May.

Moncada had a career-high five hits Wednesday in a 13-0 victory against the Detroit Tigers at Comerica Park.

“The most important point was he was feeling good (at the plate), and the way he can help us the most is to be healthy when he gets back, not play at less than his best,” La Russa said.

Left fielder Eloy Jiménez — working his way back from a torn right hamstring tendon — will resume his rehab assignment with Charlotte on Tuesday.

Jiménez has been out since April 23, when he tore the tendon behind his right knee, requiring surgery. He began a rehab assignment May 28, and it was paused June 9 as he dealt with what the team called “normal leg soreness.”

“He’ll initially be a DH out there,” Hahn said, “but we’ll slowly progress his usage and his return to the active roster will be based upon, from a baseball standpoint, how long it takes to get his timing back.”

Catcher Yasmani Grandal, on the IL with lower back spasms, has “responded very well to treatment,” Hahn said.

Grandal left a June 11 game against the Texas Rangers in the third inning with left hamstring tightness.

“We initially announced it as a hamstring, which is where it was presenting when he left the game,” Hahn said. “But once we got to Detroit, it became pretty clear that it was his low back.

“He’s going to begin ramping up his baseball activities in the next couple of days. We don’t have a time frame on him just yet, but this weekend was good, productive. We’re trending in the right way with him as well.”

As for Anderson’s playing time, the Sox will look at it “series by series.”

“I think it would be silly, especially given some of the heat in our schedule right now, to expect he’s going to play the next 10 in a row fresh off the IL,” Hahn said. “He’s going to have here and there some days off and we’ll try to pick them strategically.”

They’re happy to have the chance to write his name in the lineup again.

“There’s going to be others (besides Anderson) coming back,” Hahn said, “and in the meantime we’ve just got to fight each day and do the best we can to not only stay afloat but start making up ground in the coming weeks as we get more and more division games on our schedule.”